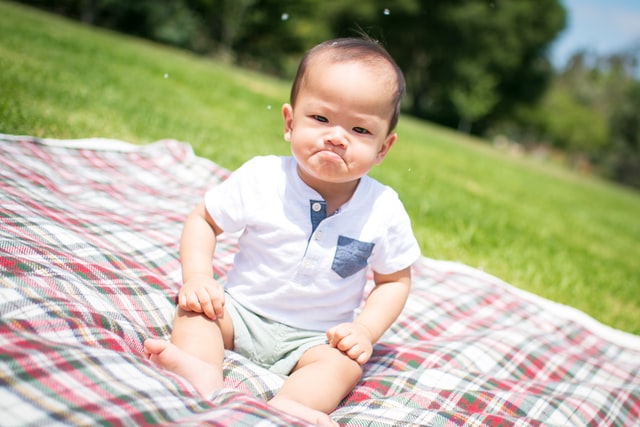 Parenting is one of life’s greatest joys, right? Not for everyone. New research examines characteristics and satisfaction of adults who don’t want children.

As more people acknowledge they simply don’t want to have kids, this new research is the first to dive deeper into how these “child-free” individuals differ from other childless couples.

What the researchers say: “Most studies haven’t asked the questions necessary to distinguish ‘child-free’ individuals—those who choose not to have children—from other types of nonparents,” the lead author told TR. “Nonparents can also include the ‘not-yet-parents’ who are planning to have kids, and ‘childless’ people who couldn’t have kids due to infertility or circumstance. Previous studies simply lumped all nonparents into a single category to compare them to parents.”

The study, published in the journal PLOS ONE, used a set of three questions to identify child-free individuals separately from parents and other types of nonparents. The researchers used data from a representative survey of 1,000 adults.

“We were most surprised by how many child-free people there are,” the lead author said. “We found that more than one in four people identified as child-free, which is much higher than the estimated prevalence rate in previous studies. These previous studies placed the rate at only 2% to 9%. We think our improved measurement may have been able to better capture individuals who identify as child-free.”

Given the large number of child-free adults, more attention needs to be paid to this group, the researchers said. For example, the researchers explained that their study only included one time point, so didn’t examine when people decided to be child-free—however, they hope forthcoming research will help the public understand both when people start identifying as child-free as well as the factors that lead to this choice.

So, what? The truth is that many people don’t ascribe to the dictates of the old culture. They are willing to explore flexible sexual identity—35% of women describe their sexual identity as “fluid.” Fewer people—especially millennials and older adults—are opting for marriage. Gay marriage is generally accepted, and gay relationships are routinely depicted in films and the media.

And, in line with all this, increasingly, people are opting out of parenting. From studies I carried out earlier in my career with rats I find this wholly unsurprising. Rats, whose brains are similar, if smaller, to ours, cease to reproduce, or mate if they are forced to live in overcrowded conditions or where there’s stiff competition for food and other resources. Same sex relationships also become more frequent—something seen in many other species, including birds.

The truth is that there are far too many of us and competition for resources (economic and other)—especially with climate change and rampant inequality—is becoming fiercer. Child-free couples, gay marriage and flexible sexuality may well be Gaia’s ways of redressing the balance.

Bullying has attracted a lot of research attention over the last few years. We have come to realize that bullies attract people, get promoted faster than others and have higher incomes. They also create a great deal of mental ill-health.

While many educators in higher education believe play is a method that is solely used for elementary education, higher education students are more engaged and motivated when they are taught using playful pedagogy rather than the traditional lecture-based method.

In fact female advantage in cognitive performance is highest in Sweden, which has the greatest gender equality, according to a new study.