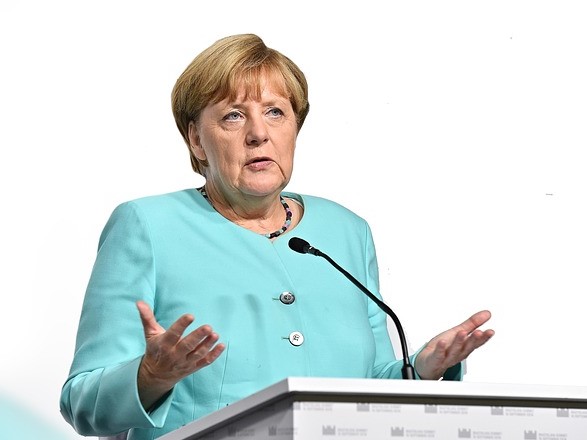 Governments with strong female representation are more likely to deliver on campaign promises, according to a new piece of research.

The study examines campaign promises and subsequent policymaking by parties in power in 10 European countries, the United States and Canada along with data on women in party leadership and elected offices.

The analysis also showed that promises are even more likely to be kept when women in government assume leadership roles.

The lead researcher said the study demonstrates the importance of women playing a part in the policymaking process.

What the researchers say: “Voters are usually very well-informed about broken and partially fulfilled promises and will hold candidates accountable in the voting booth,” the lead author said. “Women may in fact be more effective at this process than men, even when faced with the same institutional challenges.”

The researchers used data from the Comparative Party Pledge Group (CPPG) for their analysis. The CPPG identifies pledges in party platforms and evaluates the extent to which they are later fulfilled. The European countries included in the study were Austria, Bulgaria, Germany, Ireland, Italy, the Netherlands, Portugal, Spain, Sweden and the United Kingdom (which was then part of the EU).

So, what? Previous studies have indicated that women are more likely to tell the truth than men. They are also more likely to be more honest and better at forming relationships. This has been called the “testosterone effect” due to some famous research studies done a few years ago, such as a 2015 study linking testosterone levels to higher risk taking, criminality and fraud.

The effect is true in both men and women with high levels of the hormone. However, the levels of testosterone are higher in men generally and for that reason they are liable to be less trustworthy and honest about their real intentions.

When we recall a memory, we retrieve specific details about it: where, when, with whom. But we often also experience a vivid feeling of remembering the event, sometimes almost reliving it.

Identification with a wider sense of community, as opposed to identification with a geographic area like a country or town, predicts whether someone will engage in “prosocial” behaviors particular to the pandemic, such as donating their own masks to a hospital or coming to the aid of a sick person.

Governments with strong female representation are more likely to deliver on campaign promises. Promises are even more likely to be kept when women in government assume leadership roles.