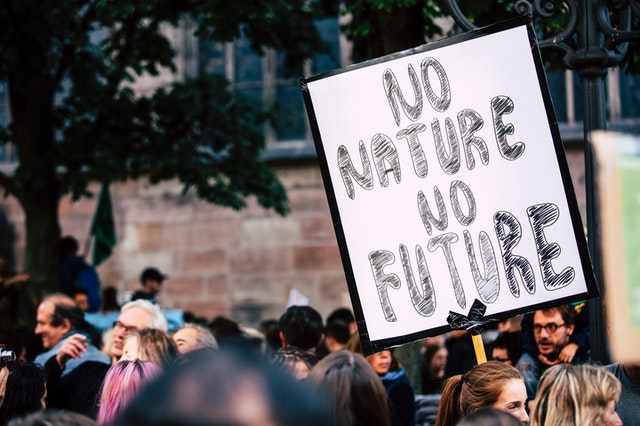 When deciding whether to have children, there are many factors to consider: finances, support systems, personal values. For a growing number of people, climate change is also being added to the list of considerations, says a new study.

What the researchers say: “For many people, the question of whether to have children or not is one of the biggest they will face in their lives,” said the lead author. “If you are worried about what the future will look like because of climate change, obviously it will impact how you view this very important decision in your life.”

The researchers wanted to better understand the specific climate change-related reasons people have for not wanting to have children. They started by analyzing online comments posted in response to news articles written about the growing number of people forgoing having children due to climate change concerns.

They then sought out adults ages 18 to 35 who said climate change plays an important role in their reproductive decision-making. They interviewed them about their concerns.

Their findings, published in the journal Population and Environment, identify three major themes that emerged in both the online comments and the interviews.

While the “doom” perspective was prevalent, it was also balanced with expressions of hope. Some interviewees and commenters said the very idea of children gives hope for a better and brighter future. Others expressed hope that future generations could contribute to environmental improvement by increasing climate change awareness and action.

“There was a hope that future generations will get the job done and makes things better,” the researchers said. “But that puts a lot of burden on small children.”

“Many people now are severely affected in terms of mental health with regard to climate change concerns,” the lead author said. “Then you add this very important decision about having kids, which very few take lightly, and this is an important topic from a public health perspective. It all ties into this bigger topic of how climate change affects people beyond the immediate effect of weather phenomena.”

Many study participants expressed anger and frustration that their concerns aren’t taken seriously by family members and friends, who might dismissively tell them they will change their minds about having kids when they’re older or meet the right person.

“It’s still a bit taboo to even talk about this—about how worried they are—in an environment where there are still people who deny climate change,” the researchers said. “I think what’s been lacking is the opportunity to talk about it and hear other people’s voices. Maybe this research will help.”

So, what? That the world is overpopulated is a given—it was so long before we began to worry about climate change.

Our own research has shown that another reason why people are opting out of, or limiting parenthood is economic. What happens when there are no more jobs? When inequality rises to a point when only a very few people will have a reasonably comfortable life?

An as-yet unpublished study found that a whopping 80% of employees believed that their jobs would be gone in 10 years and they would be unable to find another.

In those circumstances the decision to have children might well seem to be irrational at best.

How likely are you to fight off an infection that occurs in the morning rather than midday? The answer depends on whether you are a man or a woman, and whether you have an irregular work schedule.