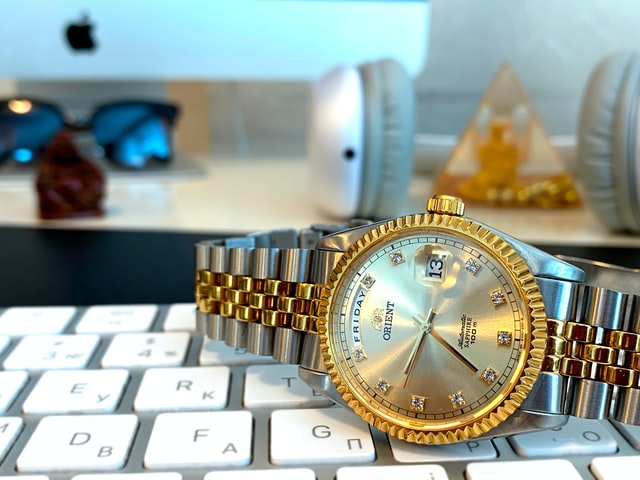 In today’s world we need a Robin Hood who, of course, was known for stealing from the rich and giving to the poor—a very worthy occupation it seems to me. However, the researchers behind a new study seem to think he would fit right in as a middle manager in today’s business world. Manager of the Archery Division, perhaps.

Studies have shown that when employees are mistreated by senior leaders, employees can often get back at them by doing things like gossiping, stealing office supplies or calling in sick when they’re well. But according to this research, middle managers also get in on the act and attempt to address workplace injustices by secretly helping out their subordinates when they can.

In fact, managers with an especially strong moral code can consider it their duty to right the wrongs they see, and to compensate victims in hidden ways—out of view of the top brass, the sheriffs of Rottingcorp.

For the study the researchers first interviewed 35 middle managers—20 men and 15 women—at a European publishing company that employs roughly 550 workers. There, they confirmed that managers knowingly engaged in “Robin Hoodism.”

In several follow-up studies involving hundreds of participants from countries around the world, the researchers also examined whether co-workers were aware the Robin Hoodism was happening, when it was most likely to happen, and what drove managers to potentially risk their own jobs to help those beneath them.

What they found was that this activity is not at all unusual, and amounts to a kind of invisible wage system, where middle managers compensate victims under the table in a variety of ways—from extra vacation time, to higher travel allowances, to equipment they’re allowed to take home—after they have experienced a workplace injustice.

The type of injustice also plays a part: managers were more likely to dole out extra favors when the worker was treated poorly on an interpersonal level as opposed to a bureaucratic one.

What the researchers say: “Managers minded if a salary wasn’t the highest, or if bureaucratic procedures were a problem,” said the study’s co-author. “But when a victim got cheated out of an outcome like a promotion, or was mistreated interpersonally or insulted, that especially seemed to really trigger managers into action to do something about it. That’s when the Robin Hoods really get inspired.”

In one example, a woman was given time off to attend her daughter’s graduation, but then a senior manager revoked that approval. The woman’s immediate manager was sympathetic and took the whole crew out for dinner to help make amends. It is not recorded whether the daughter was invited.

But not all managers dispensed their robbing the rich equally. The researchers tested the moral identity—that is, the degree to which people see themselves as moral—of 187 managers in an MBA program in France. They found that managers who scored higher on the moral identity scale were more likely to engage in Robin Hoodism than those who scored lower—hardly surprising, really.

“That gave us additional data that managers’ moral concerns really do underlie Robin Hoodism,” said the lead author. “It’s an interesting paradox, because some people might view what Robin Hood did as unethical—and yet managers who do it actually see themselves as doing the right thing.”

Middle managers are in an especially tricky position because they can’t punish the transgressor—their boss—but they want to keep the workers beneath them feeling they are treated fairly. It’s true that these Robins of Locksley could put a serious dent in their companies’ bottom lines. Still, the lead author said, executives who discover Robin Hoods in their midst might be wise to turn a blind eye.

“When a senior leader has done something that’s offensive or mistreats an employee, it’s really important that the manager has a bit of wiggle room to be able to fix it. It’s really a way of absorbing some of the mistreatment that can happen, even inadvertently,” he added.

But those same leaders probably shouldn’t advertise that they’re allowing it. “You don’t want to say, ‘Hey, managers, you can go out and give everybody extra bonuses,’ because then you don’t really have a lot of control over spending and other things.”

“I was surprised that it was so common, and so commonly known that managers do it,” he mused, adding a final thought for senior leaders: “If you’re treating people unfairly, your organization is not running as smoothly as it could, because victims are getting even, and managers are taking it upon themselves to make things right.”

So, what? OK, good. I admire these Robin Hoods. But it would be great if there were more of them in Congress. We’re in a state of such inequality that our economic system, our democracy, even the survival of large sections of our population are in dire danger.

We need not just Robin Hoods—we need another King Arthur to come and slay the robber barons, the plutocrats and the kleptocratic autocrats.

Read more on the importance of manager/employee relationships.