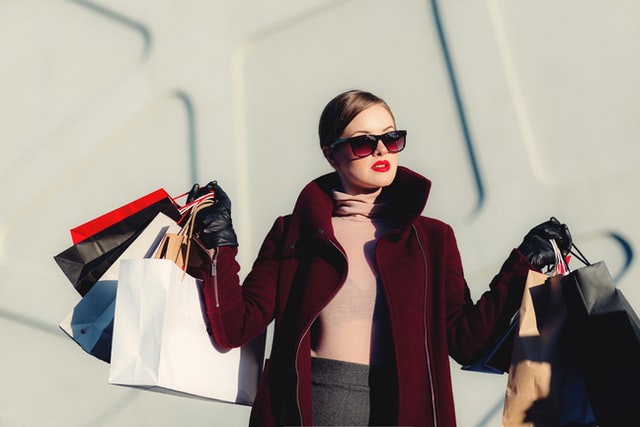 Businesses don’t typically disclose information to consumers on how much it costs to produce a product. However, new research in the journal Marketing Science provides evidence that doing so can increase consumers’ purchase interest by more than 20%.

What the researchers say: “Even if prices aren’t exactly what the customer might envision, the customer appreciates the act of cost disclosure,” said the lead author.

“It’s all about the psychology of disclosure and trust,” he added. “Cost transparency represents an act of intimate disclosure and fosters trust. Heightened trust enhances consumers’ willingness to purchase from a business.”

The researchers conducted six experiments to illustrate the effects of cost transparency.

Cost transparency conveys more sensitive information to consumers than operational transparency alone by referring to the disclosure of the costs to produce a good or provide a service. But it can be risky because it makes the business vulnerable to experiencing negative consequences such as consumer ire or supplier price increases.

One experiment was a partnership with a dining services organization of a large university in the northeastern U.S. in which a month of lunchtime sales was studied. That organization revealed the costs of producing a bowl of chicken noodle soup, including the cost of each component and the total cost. Cost transparency was associated with a 21% increase in the probability of buying a bowl of the soup.

Another experiment looked at a private online retailer and their sales of a leather wallet. For three of the wallet colors, the online product detail page included, among other information, the costs incurred to produce the wallet.

“We compared the daily sales between the wallet colors before and after the graphic was introduced over a 92-day period. The infographic increased sales of the wallets by 22%,” the researchers said. “These and other studies imply that the proactive revelation of costs can improve a company’s bottom line.”

So, what? This study is important because it ties in with other research (see previous TRs) which showed that people buy more if they believe that the seller or the manufacturer has revealed something about themselves—giving them an insight into their personality and offered a relationship.

This stimulates the uptake of the reward, trust and bonding neurochemical oxytocin. People feel good about buying the product because they feel that they are buying into a relationship rather than a wallet or a bowl of soup. The retailer or the maker of the product becomes, in a sense, a part of the purchaser’s perceived support network and they will buy more from that outlet or maker in order to deepen the virtual relationship.