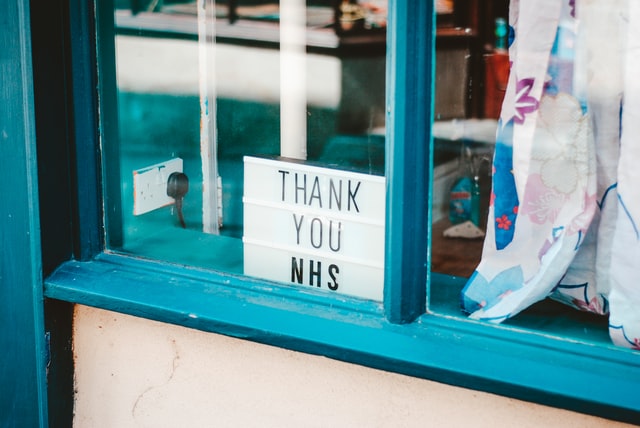 In her paper she considers, first of all,why the allocation of healthcare resources is fundamentally a question of justice in Britain and explains why healthcare law and policy require a philosophical approach in times of crucial change and crisis. Secondly, the paper provides a critical analysis of the current situation for the allocation of healthcare resources and the provision of services to patients directly or indirectly affected by the virus.

The paper concludes that the liberal egalitarian conception of distributive justice at the heart of the NHS, aiming to guarantee free and equal access to healthcare, is now in jeopardy and is being replaced by a utilitarian approach based on a priority ranking of patients for the provision of services at this critical time.

The researcher argues that long before the advent of the COVID-19 pandemic, the resources available and mobilized for healthcare delivery in the UK have not matched the growing needs of society. Her research has put a spotlight on the difficulties faced by governments such as the UK, in allocating scarce resources and services funded by taxpayers.

What the researcher says: “Even though the NHS remains publicly funded,” she said, “the provision of services is now ranking the needs of patients that are directly or indirectly affected by the virus rather than providing equal access to treatment for all. Going back to the egalitarian model that was already under strain prior to the advent of COVID-19 will be practicably impossible, even if current utilitarian emergency policies are suspended. The NHS will nonetheless need to first address the delays in treatment that occurred during the time of the pandemic. Second, the public health strategy will have to be reassessed to prepare for a potential future incident of a similar scale and to learn the lessons from the current episode.”

So, what? Some countries and some health services were already rationing health services before COVID. Some like the US only provided an adequate service to those who could pay the exorbitant cost of insurance (which was inadequate), had a job which provided it or were rich enough to do without either.

Other jurisdictions were rationing on the basis of age (God help those over 70). We are going to be faced with an ethical dilemma and it may be that the old, the poor and the disabled will be classed as “expendable” in terms of healthcare provision.

To combat COVID-19, behavioral pitfalls must be addressed

During any crisis, timely, and sometimes life-altering, decisions must be made, requiring an extreme amount of sound judgment under uncertainty.

Feeling bad about feeling bad can make you feel worse.