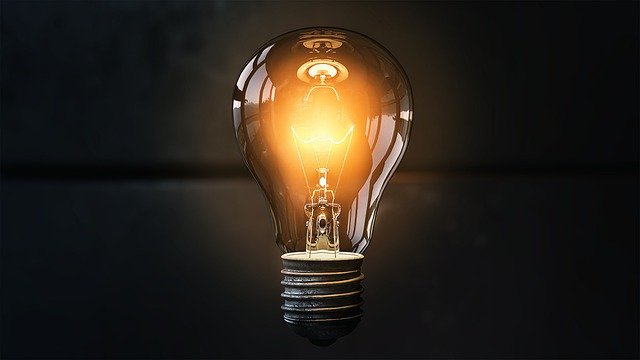 Recently I have been asked by a wide variety of organizations to give webinars on the how-to of thinking differently about recognizing new business opportunities. To think not just out of the box, but get rid of the old box altogether. We increasingly need to expand the range of our ideas, get rid of old assumptions. Challenge not just our thinking, but how we think.

So, I was intrigued by this research which confirmed many of the things I have been saying.

Changes in the external environment always affect the success of companies and may even tilt previously valid laws of business off balance, the researchers point out. In the study the researchers write that companies should learn to recognize and use these disruptive changes—currently the worldwide corona pandemic—to their advantage. The paper was published in Academy of Management Perspectives.

What the researchers say: “If you want to survive in a ‘post-Covid-19 world,’” the lead researcher said, “you should pause and question your current strategy. Every crisis leads to change. But that also means that crises can lead to new, even better business strategies. A look at the global financial crisis of 2008 confirms this.”

The financial crisis gave rise to start-ups like Airbnb and Uber. Previously, private individuals had had reservations about letting strangers into their own cars or homes, but in view of the financial bottlenecks caused by the crisis, these business models became accepted and successful.

Another example, the lead author says, is the temperance movement in the USA in the 1920s, which proved successful for soft drink giants such as Pepsi and Coca-Cola.

“'Understanding the changes that are taking place, how they affect companies and what can be done about them, is not only crucial for companies to survive this change but can also be turned into a benefit. In the current situation, however, most companies look for temporary interim solutions until they can return to ‘normal operations.’ However, whether there will ever be a ‘return’ and what our new ‘normality’ will be cannot be predicted. Good business models have to be able to adapt.”

The researchers describe several external factors in the paper, such as changes in the socio-cultural, economic, political, or ecological environment, and how they affect entrepreneurship.

“Looking back, we can clearly see one thing,” the lead researcher said. “History repeats itself. And we can learn from it.”

So, what? Don’t rely on history. The researchers say that “history repeats itself.” But that’s wrong, at least in terms of formulating business strategy (something that Alicia and I pointed out in our book “The Human Science of Strategy: what works and what doesn’t”).

The biggest strategic mistakes that leaders make are based on the assumption that there is a repetition of history—what worked before will work again. The present is not like the past—there have never been the circumstances that have given rise to the present situation before, and there never will be again. What foxes leaders is that they believe that the present looks like the past in some ways so therefore the solutions that worked then will work now.

That’s part of the box.

We increasingly need to expand the range of our ideas and get rid of old assumptions. We need to challenge not just our thinking, but how we think.

Is being generous the next beauty trend?

Poets and philosophers have suggested the link between moral and physical beauty for centuries. This study confirms that people who are perceived as more attractive are more likely to give, and givers are seen as more attractive.