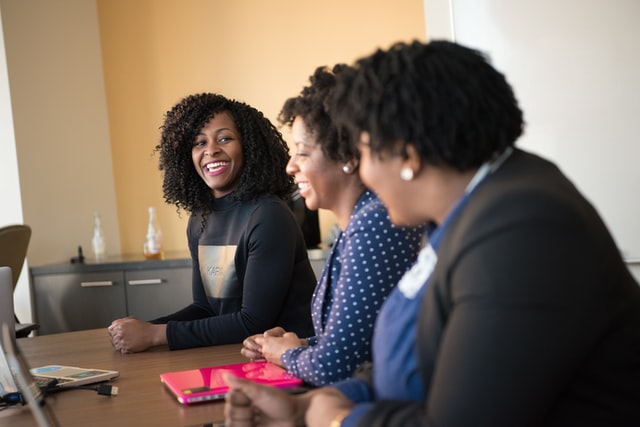 Companies that justify their diversity efforts by saying that a diverse workforce will improve their bottom line risk alienating the diverse employees that they hope to attract, according to research published by the American Psychological Association.

That’s because such “business case” justifications for diversity can backfire, by making members of underrepresented groups – such as LGBTQ professionals, women in STEM (science, technology, engineering, and math) fields, and Black students – feel that they will be judged based on their social identity if they join the company.

What the researchers say: “These business-case justifications are extremely popular,” said the lead author. “But our findings suggest that they do more harm than good.”.

First, the researchers gathered the online diversity statements of every company on the Fortune 500 list and used artificial-intelligence-based language analysis to analyze whether each statement presented primarily a business case or a fairness case for diversity. Overall, they found that about 80% of the companies offered a business-case justification for valuing diversity, while less than 5% offered a fairness-case explanation; the rest made no public diversity statements or did not offer any justification.

Next, the researchers conducted five online experiments in which they asked job seekers from three underrepresented social identities – LGBTQ professionals, female STEM-job seekers, and Black students – to read business-case or fairness-case diversity statements from fictional companies and to answer questions about how much belonging they anticipated feeling there, and how much they would want to work there.

Further analyses found that one explanation for why the business-case justifications affected these participants was that it increased participants’ “social identity threat,” or their concern that the company would see and judge them, as well as their work, in light of their social identity.

“On the surface, this rhetoric may sound positive,” the researchers said. “However, we argue that by uniquely tying specific social identities to specific workplace contributions, business-case justifications for diversity justify the fact that organizations may attend to individuals’ social identities when forming expectations about, and evaluating their work. In other words, business-case justifications confirm to women and underrepresented group members that they must worry about their social identities being a lens through which their contributions will be judged. And this is threatening to these groups.”

Some of the experiments in the study also compared the responses of members of underrepresented groups to those of well-represented groups. They also found that the “business case” justifications for diversity also tended to put off these groups as well.

So, what? When will businesses—especially large ones—realize that most employees do not give a fig about the organization or how successful it is overall. People join a “tribe,” not a business. They want to be accepted by other members of the tribe. Their main concern is the status they get from being valued by their immediate peers and finding support.

So much recent research has shown that to be true that you think it might be common knowledge by now.

Should journalists cover both sides of an argument when one side is advancing what experts widely regard as a falsehood?

Are we born with a moral compass?

Researchers have found that young infants can make and act on moral judgments, shedding light on the origin of morality.