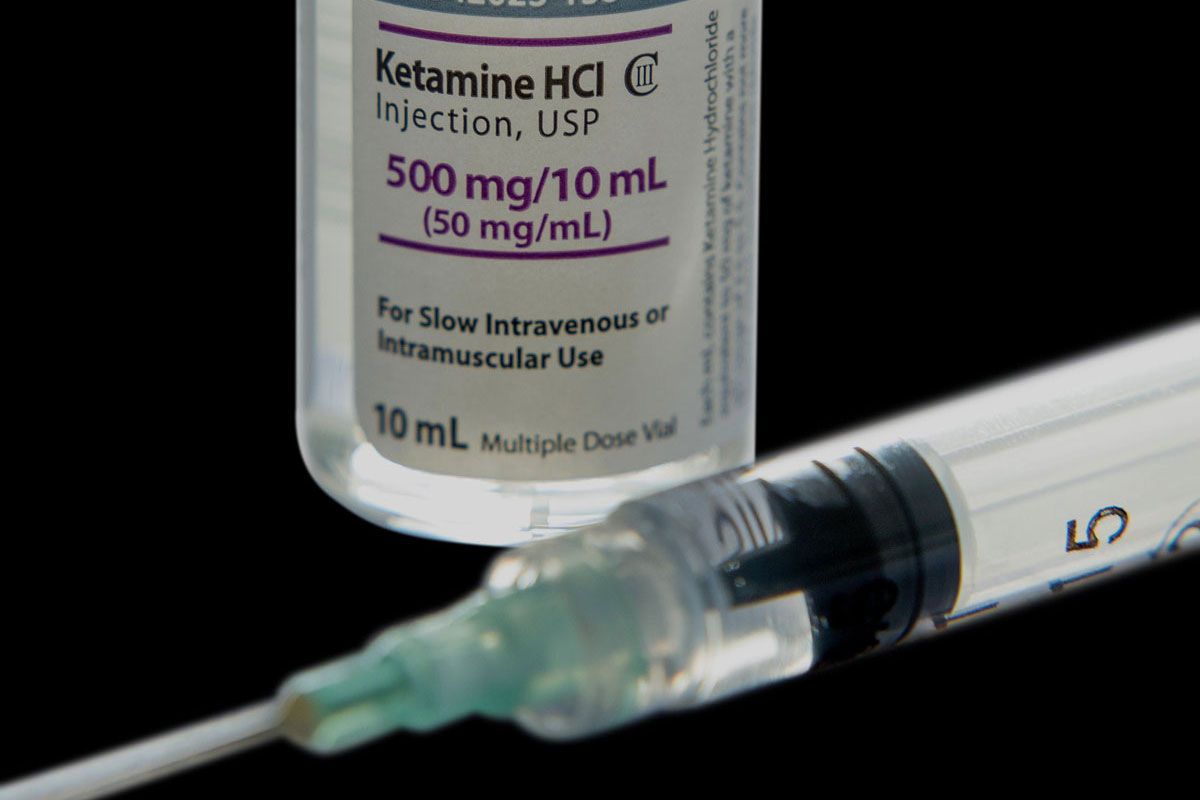 Experts weigh evidence on ketamine as a fast-acting treatment for depression in Harvard Review of Psychiatry.    Recent studies suggest that ketamine, a widely used anesthetic agent, could offer a wholly new approach to treating severe depression—producing an antidepressant response in hours rather than weeks. Two reviews of recent evidence on ketamine and related drugs for treating depression appear in the journal.   In one paper the researchers at the National Institute of Mental Health claim that ketamine and related drugs may represent a "paradigm shift" in the treatment of major depressive disorder (MDD) and bipolar depression—especially in patients who do not respond to other treatments.

A second article explores the evidence on the mechanisms behind ketamine's rapid antidepressant effects.   Current treatments for MDD and bipolar depression have major limitations. Most patients with severe depressive symptoms don't respond to available antidepressant drugs. Even for those who do respond, it may take several weeks before symptoms improve.   Ketamine is one of several glutamatergic drugs (i.e. those that target the glutamate system) affecting neurotransmitters in the central nervous system. Over the past decade, several studies have reported "rapid, robust, and relatively sustained antidepressant response" to ketamine, injected intravenously at low, subanesthetic doses.

Ketamine may also rapidly reduce suicidal thoughts and has become a first-line treatment for suicidality in many countries. Combined with other medications, ketamine has also produced rapid antidepressant effects in patients with treatment-resistant bipolar depression.   Prompted by these studies, some doctors are already using ketamine in patients with severe or treatment-resistant depression. However, since it is FDA-approved only as an anesthetic, use of ketamine in depressive disorders is "off-label," unregulated, and not standardized. Many questions remain about its short- and long-term side effects and potential for abuse (in a refined form it is a street drug called “special K”).   "Efforts are underway to bring ketamine to market, standardize its use, and determine its real-world effectiveness," the NIH coauthors write. They also present evidence on several other glutamatergic drugs. One drug, esketamine, has been given "breakthrough therapy" status by the FDA for patients at imminent risk of suicide.

Researchers from the Massachusetts General Hospital reviewed neuroimaging studies evaluating ketamine's effects in the brain. The studies show ketamine-induced changes in several brain areas involved in the development of depression. Ketamine may exert its antidepressant effects by "acutely disabling the emotional resources required to perpetuate the symptoms of depression," as well as by increasing emotional blunting and increasing activity in reward processing.   Independent of how ketamine works or its ultimate role in clinical treatment, antidepressant response to glutamatergic drugs points to an exciting conclusion: "that rapid antidepressant effects are indeed achievable in humans," they write. "This paradigm shift lends additional urgency to the development of novel treatments for MDD and bipolar depression, particularly for patient subgroups that do not respond to currently available therapies."

So what? At the present time we know that ketamine and similar drugs are an excellent immediate therapy for suicidal patients or those whose MDD is too severe fort them to operate in the world. We know nothing of its medium-to-long term effects but it is an exciting area for further study. What we do know is that, at least in the very short term, it works for everyone with severe depression. That’s the very good news.