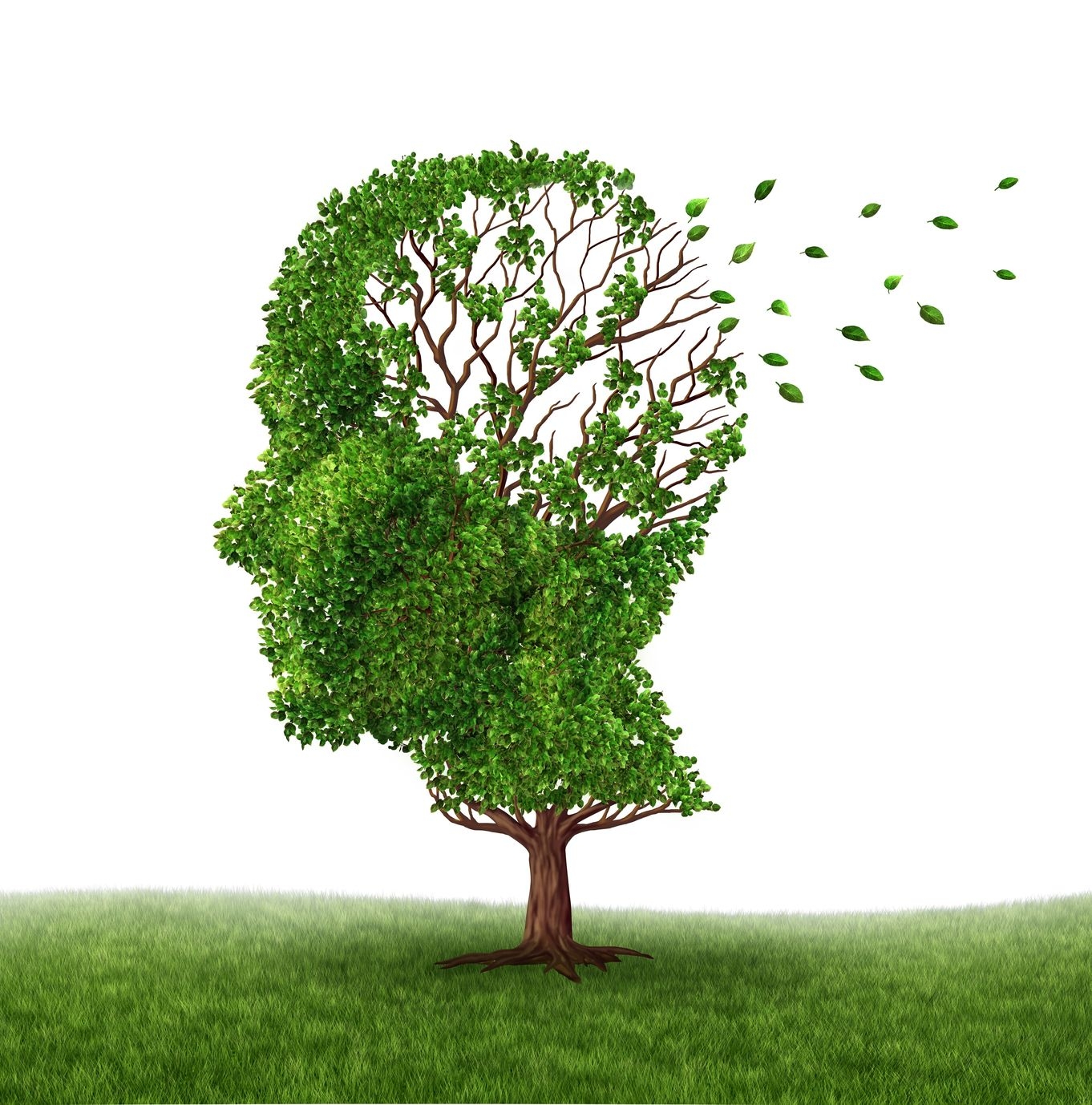 However, the only way that the genes could be modified is by a change in environment.  In other words, the environment that you operate in dictates your level of intelligence. That’s a wow! finding that suggests (in professional language) that environmentally-induced epigenetic changes to our genetic material have a greater impact on intelligence than previously thought. Results from this study have been published in Translational Psychiatry.

We’ve known for some time that the environment can alter the functioning of certain so-called “soft genes” (those governing what we call our “traits” including our emotions). This was the knowledge—new at the time—which led Daniel Goleman to pen his second (and much better though less famous) book “Social Intelligence.” Essentially, he claimed that in our relationships we “co-create” each other.

The present researchers show that stress and adverse life experiences—particularly those to do with relationships—are examples of environmental factors that can affect gene activity, and lead to structural changes in our genetic material (genome). This is important because the stress level in our society is increasing at an alarming rate. These ‘epigenetic changes’ enable our individual genome to adapt to its environment, allowing our DNA to be passed on to the next generation of cells, thereby also passing on the information that determines whether, and under which conditions, a particular gene will be activated.

The international team of researchers analyzed the IQ test results of 1,500 adolescents and compared these to the individual’s physical, emotional and relational environment and the operation of certain IQ-related genes. In particular they focused on testing genes that are important in dopamine-based signal transmission (dopamine neurotransmission). Dopamine is the prime component of the brain’s reward system and is crucial in modulating a person’s drive, motivation and overall cognitive performance. They were able to demonstrate a link between the epigenetic (environmentally-caused in this instance) regulation of dopamine neurotransmission and an individual’s IQ test performance. Adverse environmental circumstances, they showed, resulted in the dopamine receptor gene being silenced and the silencing of the gene led to lower IQ test results.

“We have previously been able to observe links between stress and cognitive performance, particularly in relation to the activity of the dopamine-controlled reward system,” explains the lead researcher. “Environmentally-induced gene activity now joins the ranks of other factors known to influence IQ test performance, such as poverty and genetic constitution. In this study, we were able to observe how individual differences in IQ test results are linked to both epigenetic changes and differences in brain activity which underly environmental influences.”

So, what? In many ways this is the most important study of the week. The implications for the way we lead, relate to or reward/penalize people are pretty vast. Just as the loss of a job lessens our IQ, a reward such as a promotion can increase it. What’s more because of the epigenetic nature of the dopamine-related change the gene-carrying cells of the brain (our neurons) will learn to adapt and prime us for IQ reduction with other similar set-backs, or IQ enhancement with subsequent rewards.

It means, for example that by giving someone a bad performance report—one contrary to their expectations—you could be reducing their IQ for life, unless other significant dopamine inducing events take place to raise it again. On the other hand, by giving them praise and recognition (thus raising their dopamine uptake) you are actually increasing their IQ—not just for now but perhaps forever.

Just think of that for a minute.

Belief in neuromyths is extremely common.

A survey has shown that many educators, and even those with some neuroscience training, believe in neuromyths—common misconceptions about the brain and learning.