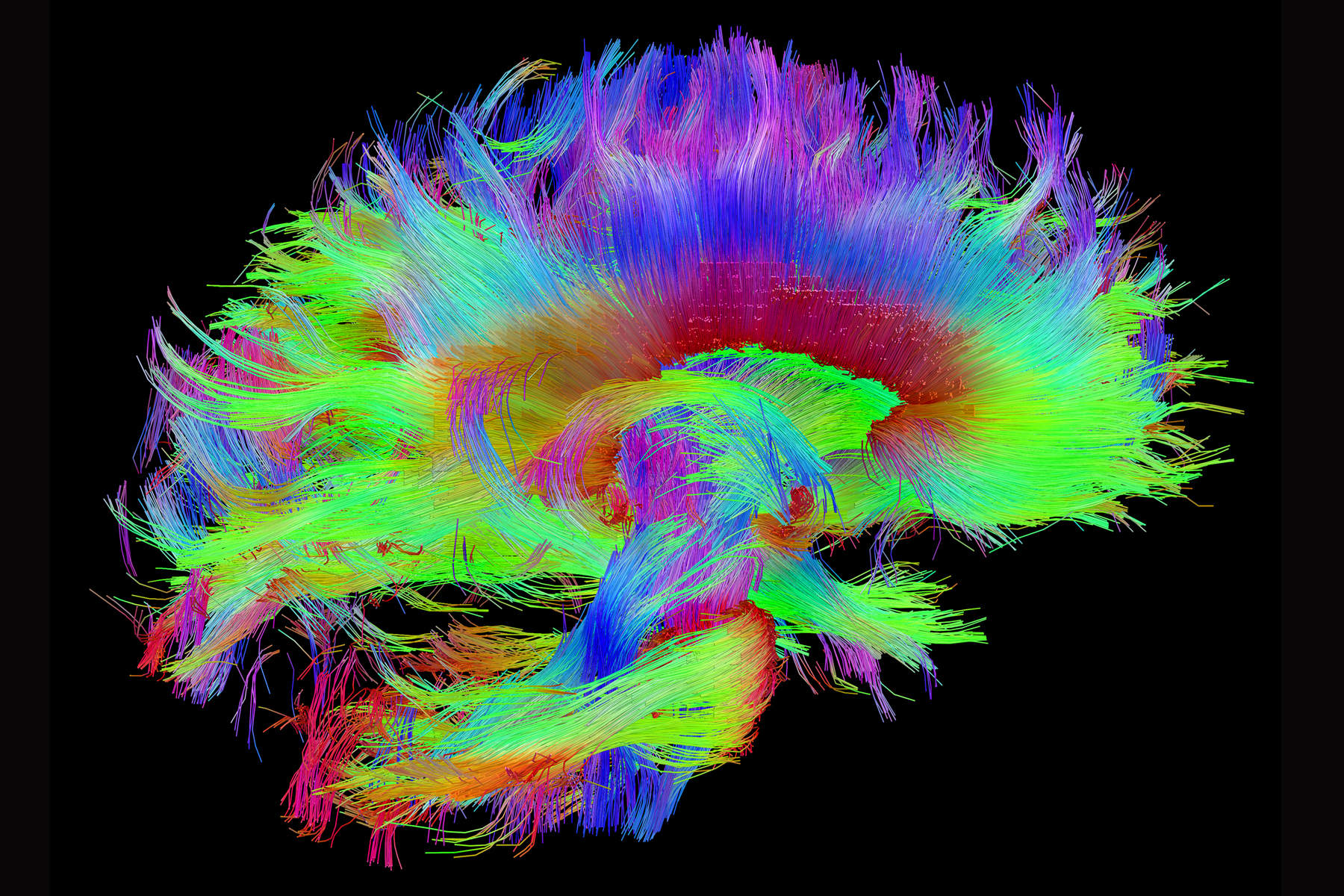 The workings of the brain—and the genetics which drive what the brain does—hold endless fascination for me. Each week we find out more about how the fundamental mechanisms that drive the human system work. This study is one of the most important recent ones.

Two of the areas of the brain that I have always been fascinated by are the somatosensory cortex and cerebellum. Both, until very recently, have been neglected by researchers. Of the two the cerebellum is a bit better known—it’s the lump that sits at the base of the brain and is usually described as being about motor control. It’s always seemed to me that it was too large to be confined to this function. A few years ago, studies showed that it may play important roles in attention and language and, more recently still, also in processing fear and pleasure responses. I am almost certain that it also plays a role in memory and decision-making.

The somatosensory cortex is even more fascinating since everyone assumed that it was confined to passing sensory in formation (sight, hearing, touch etc.) to other parts of the brain—especially those concerned with higher cognition including memory. However this never made sense to me because the complexity of the somatosensory cortex (SSC) made it unlikely that it was confined to that limited function. There had to be something else—maybe many other somethings.

Well now a team of neuroscientists have revealed that the SSC is capable of complex feats of mental activity. The new study involving mice demonstrated that cells in the somatosensory cortex, particularly the area responsible for touch, play a key role in reward learning, the sophisticated type of learning that allows the brain to associate an action with a pleasurable outcome. It is the basis for how we connect our work in the office to that paycheck, or that A+ to the studying we did in preparation for the test.

The new research, published in Cell Reports, provides evidence that learning and memory are not relegated to a few select regions, but instead may permeate the brain.

What the researchers say: “Our brains are masterful at making connections, or associations, between seemingly disparate pieces of information, but where those associations are stored has remained an unresolved question,” said the paper's senior author. “With today's research, we've not only witnessed these associations forming in real time at the level of individual brain cells, but we've also shown that this type of learning occurs in a brain region that was not thought to have the capacity to do so.”

Most cells are made up of a cell body, but neurons have a more complicated shape; they have branches jutting outward from their body. These treelike branches, called dendrites, can extend from a single cell by the thousands, linking and sending electrical pulses to dendrites from neighboring neurons.

The organization and layout of dendrites is particularly intriguing in the SSC. Like a many-tiered cake, it contains six distinctive layers. Each layer looks a little different.

While monitoring activity in those dendrites, the researchers trained mice to perform a simple sensory task. The mice used their whiskers to sense a small pole in a darkened room. Once finding the pole, the animals moved a lever that released water as a reward.

“Because this task involved the animals' sense of touch, we expected dendrites in the somatosensory cortex to fire when the whiskers touched the pole, which they did,” said the lead author. “But during the second part of the task, when the animal received the water reward, those same dendrites fired a second time—something we did not expect.” Now comes the exciting part!

That observation, which linked sensory dendrites directly to reward learning, was puzzling. Reward learning is the process by which the brain connects a sequence of actions to a feel-good sensation and is thus more likely to repeat those actions. Decades of research has shown reward learning to be guided by various brain regions, but little attention has been paid to the sensory cortex.

“Our findings suggest that the brain begins learning complex associations earlier than previously thought,” he said.

Indeed, when the researchers then removed the pole, animals that had been trained in the task had another surprise in store. The animals' somatosensory dendrites still fired when they were given water. By contrast, water had no effect on neural activity in animals that never learned the task, showing that the association was acquired through touch.

“The chemical dopamine is the main driver of reward learning in other brain areas, but dopamine is largely absent in the somatosensory cortex,” said the team. “There must be another comparable neuromodulator at play, and this is something we are actively exploring.”

So, what? Note that the prime finding was the association between touch, learning and reward. It may be that touch is a key to learning and memory retention. Even more fascinating is the suggestion that the SSC has a non-dopamine link to the human reward system. Confirmation of this would upend a lot of what we thought we knew about the learning process. Stay tuned!