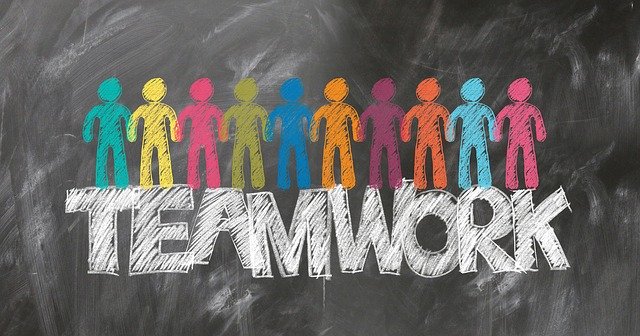 At the root of this success are “efficient coordination mechanisms.” Gradualism, defined as increasing the stakes of a fixed group coordination project step-by-step, is one such mechanism. This technique is frequently used within and between organizations in team building and training efforts, and collaborative endeavors.

Examples of gradualism at work are abundant in the world of microfinance. "Group lending can result in better loan repayment rates when lenders first approve small loan sizes and then progressively approve a higher loan amount once a group proves to be a reliable borrower with smaller loan amounts," said the lead.

"Our findings have broad lessons and implications for how managers can structure team practices where the decision regarding the order of tasks a team tackles is a variable that they have control over," said the lead researcher. "If successful group coordination is a manager's objective, our central finding points to a stylized feature of how managers can structure group assignments optimally: teams need to start small and then progressively and slowly move to high-stake tasks."

So, what? Looking at this research from an evolutionary perspective it makes sense. The question behind all collaborative tasks has to be “Why are we doing this?” In truth—except when danger is present—we are doing it to preserve and strengthen the relationships between the members of the team performing the task. That’s the one of only two reasons humans do anything. The other is to ward off danger to oneself or one’s band of immediate friends, kin or workmates.