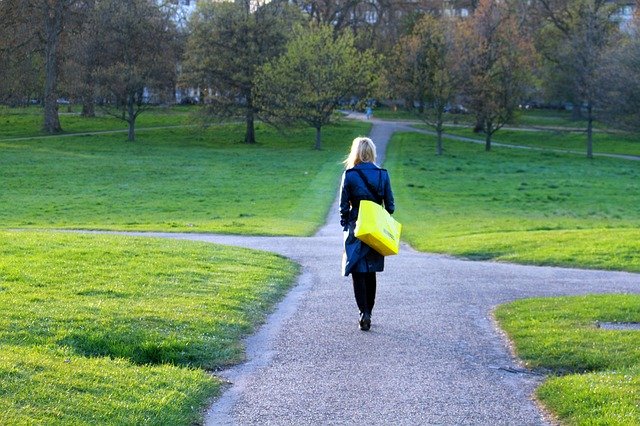 Most people have an aspect of their personality they’d like to change, but without help it may be difficult to do so, according to an important study published in the Journal of Research in Personality.

Contrary to the once-popular idea that people’s personalities are more or less set in stone, research has proven that personalities do change throughout the lifespan, often in line with major life events. And often very quickly with changing circumstances. For example, there is evidence that people tend to be more agreeable and conscientious in college, less extroverted after they get married and more agreeable in their retirement years.

While it’s well-established that personalities can change in response to life circumstances, the researchers wondered if people can actively and intentionally change aspects of their personalities at any given point simply because they desire to do so.

The team studied two groups of people: approximately 500 members of the general population who ranged in age from 19 to 82 and approximately 360 college students.

Both groups completed the 44-item “Big Five Inventory,” which measures the five key personality traits (see earlier piece above). The participants were then asked whether they desired to change any aspect of their personality. If they answered yes, they were asked to write an open-ended description of what they wanted to change.

Across both groups, most people said they desired to increase extroversion, conscientiousness and emotional stability.

The college students were surveyed again six months later, and the general population group was surveyed again a year later. Neither group had achieved the personality goals they set for themselves at the beginning of the study, and, in fact, some saw change in the opposite direction.

What the researchers say: “We didn’t find that personality change goals predicted any change in any direction when we checked back,” said the lead researcher.

While the general population group exhibited no change in personality traits between the first and second rounds of data collection, the college student group did show some changes; however, they were either in the opposite direction than desired or were for different personality traits than the one the person intended to change.

The lead author speculated that college students may have exhibited more change than the general population because they are in such a transformational period in their lives. Still, the changes they experienced didn’t align with the goals they set for themselves.

Overall the findings illustrate how difficult it can be for people to change aspects of their personality based on desire alone. That doesn’t mean people can’t make the changes they want. They just might need outside help doing so—from a professional, or a friend maybe.

“There is evidence in clinical psychology that therapeutic coaching leads to change in personality and behavior,” the lead author said. “But when individuals are left to their own devices, change may not be as likely.”

So, what? This study confirms, again, something that Alicia and I have been saying for about 25 years, ever since we first researched it with the University of South Florida. Humans are fundamentally centered around the desire to acquire or strengthen supportive relationships.

They can change fundamentally if they are motivated by relational support. This is the key to good coaching (Alicia and I are both executive coaches) and leadership.

The types of goods and services that low-income individuals buy may depend, at least in part, on their personality traits, according to new research published in the journal Psychological Science.