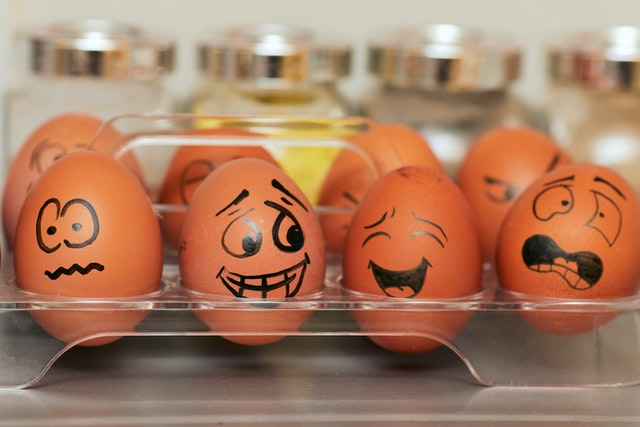 Team members with what researchers call “negative affect” exhibit critical and persistent thinking that allows them to identify problems needing solutions, as well as to search out and critically evaluate relevant information. On the other hand, team members with “positive affect” engage in broad and flexible thinking that expands their range of information and helps them see unusual and creative connections, the researchers say.

When a team experiences a high level of this “affective heterogeneity,” what he describes as “dual-tuning” leads to greater creativity.

The researchers tested their hypotheses among 59 teams working on a semester long project in an undergraduate management course. Each team developed a business plan, which involved designing a new product and differentiating it from potential competitors in the market.

The researchers stressed that a team’s “affective heterogeneity” can serve as a resource for team creativity. This unique type of diversity facilitates team creativity, provided the teams have a strong so-called “transactive memory system.”

“Our study suggests that teams may be aided in using their affect heterogeneity via interventions that focus on building the team’s transactive memory system, which can be accelerated when team members spend time together, share goals, receive information about member specializations and train on the task together,” the lead author concluded.

So, what? In my experience of living with hunter-gatherers one of the things that I noticed was that the most effective hunting or gathering parties had both optimists and pessimists within them.

Endogenous—long-lasting—depression is unknown in H-G societies, but a generally pessimistic outlook was not uncommon in some individuals. We are wired that way. In any group of people, about 5% of them will be genetically predisposed to pessimism (almost all of us begin life as optimists and we learn to temper that with a certain degree of pessimism as a result of negative early experiences) and, if we’re lucky we wind up in a state of “realistic optimism.” People suffering from mania never get the realism and many people strongly wired for pessimism never get the optimistic part.

In the main this is balanced out and so this study is exactly in line with what we know about human neurogenetics.

Read more on teams and optimism.