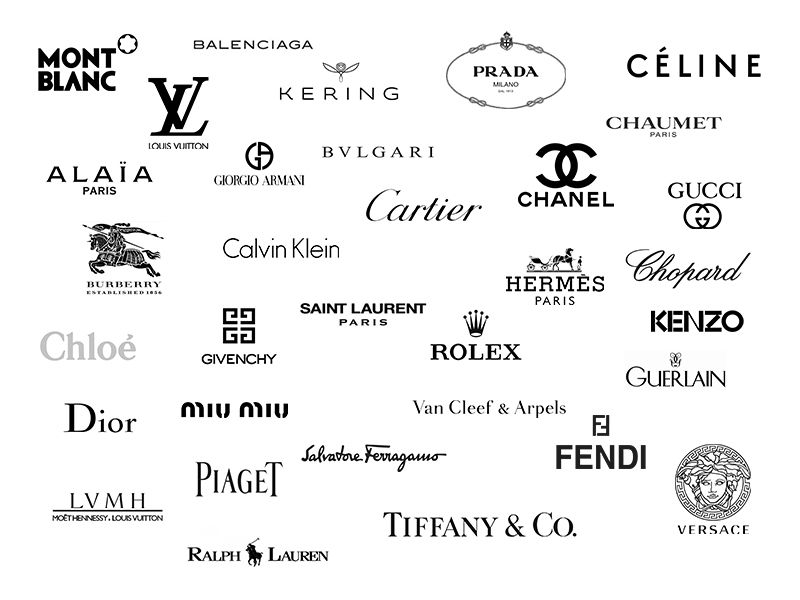 The scientists conducted a series of six studies, where participants either presented themselves as possible friends, or they were the people evaluating who they would want to be their friends. Throughout the studies, people presenting themselves to a new group chose higher status items. Yet for the people asked about who they would want to be friends with, they preferred people with lower or neutral status symbols.   To control for the possibility that a luxury good might play a role in people’s reactions, the researchers conducted a study where they asked people which of two plain t-shirts participants would wear to a picnic in their efforts to make new friends. One t-shirt had “Walmart” written on it in plain script, and the other t-shirt had “Saks Fifth Avenue” written on it in plain script.   While the shirts were not luxury items, 76% of the participants who presented themselves as new friends chose to wear the t-shirt that said, “Saks Fifth Avenue,” whereas 64% of the would-be friends chose the person wearing the “Walmart” t-shirt.   The results appear to be consistent across socioeconomic groups. The only difference is that what is considered high status depends on one’s socioeconomic status.

“At a societal level, we may be wasting billions of dollars on expensive status symbols that ultimately keep others from wanting to associate with us,” say the researchers. “And to the extent that close friendships are important to well-being, we may be inadvertently hurting ourselves.”

One next step is to delve into the mechanism of why presenters for friendship are making this error, say the authors. Is it that people often fail to take into account the perspective of others who are evaluating them as potential friends? Or do they accurately understand the perspective of the potential friends, but for some reason, chose status symbols when presenting themselves anyway?   Does this mean that status symbols are always bad? “No, not necessarily,” says the lead author. “Our findings right now only apply to the formation of new friendships. Status symbols may very well be beneficial at other times and in other settings, such as when trying to establish new business contacts.”

So, what? One thing that we know for certain is that having a sense of status is incredibly important to human beings. We equate status with safety—people are more likely to protect those that they consider being of high status.   Equally, however, the way that this kind of “human” status is gained is not through the BMW or even the Airforce One. Rather it’s through the perception of usefulness or support. Those who are seen as being of the most use to a group, or who give the group the most support, in whatever terms are most meaningful to the group, will have the highest status and be seen as deserving of the most protection.

What now? Praise and public recognition are far more effective to human beings—as a ton of studies have shown—than Rolexes or other status symbols in increasing an individual’s sense of status as well as his or her status in the eyes of others.