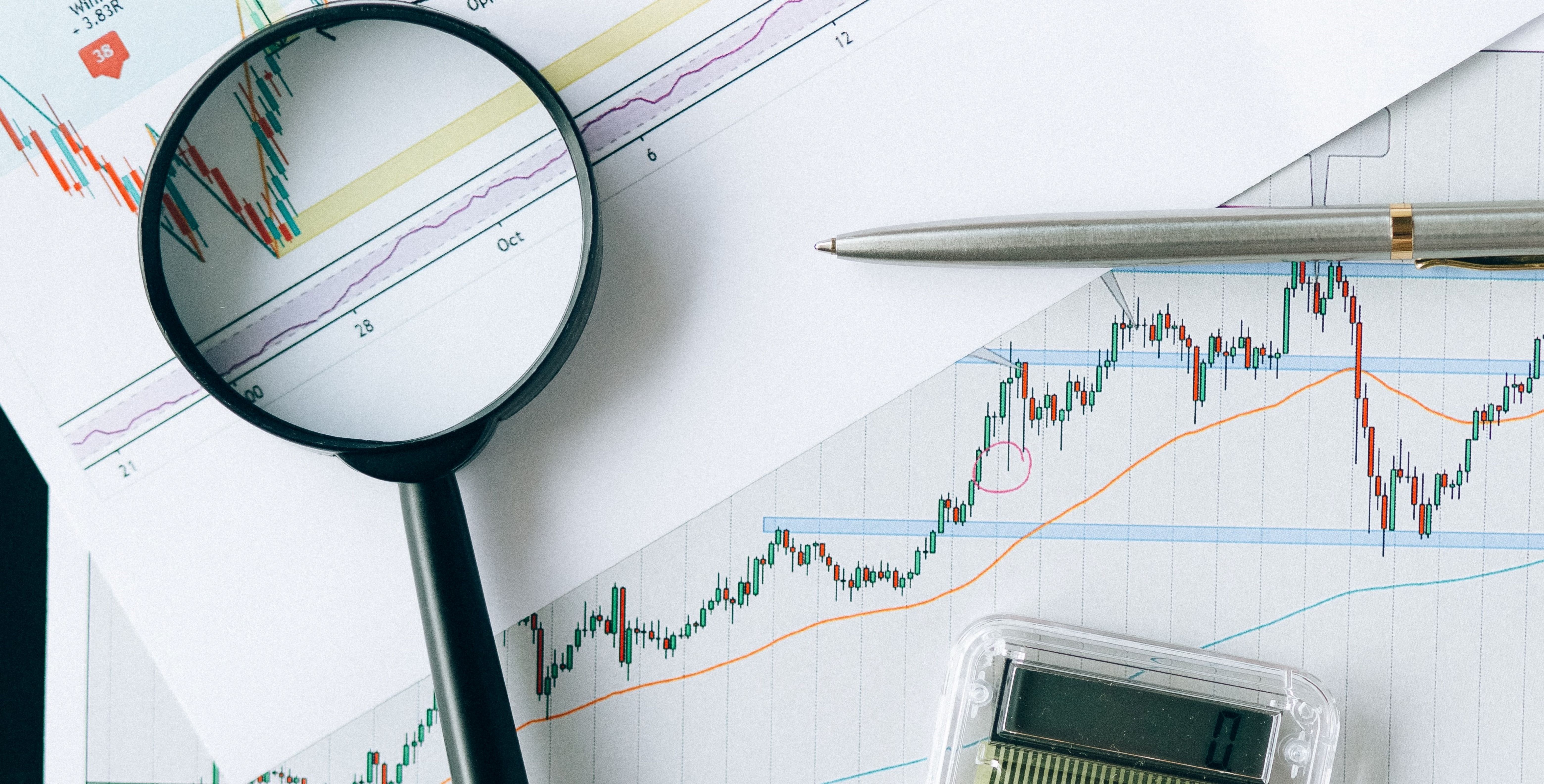 Fortune 500 firms, or large national corporations, with strong growth profiles are more susceptible to “cooking the books” than smaller, struggling companies, according to a recent study published in Justice Quarterly.

Researchers examined the characteristics of more than 250 U.S. public corporations that were involved in financial securities fraud identified in Securities and Exchange Commission filings from 2005-2013. They were then compared to a control sample of firms that were not named in SEC fraud filings.

Clear trends emerged in the risk of fraud among corporations that were listed in the Fortune 500, traded on the New York Stock Exchange and had strong growth expectations.

What the researchers say: “Prestigious companies, those that are household names, were actually more prone to engage in financial fraud, which was very surprising,” said the lead author on the study. “We thought it would be companies that were struggling financially, that were nearing bankruptcy, but it was quite the opposite. It was the companies that thought they should be doing better than they were, the ones with strong growth imperatives—those were the firms that were most likely to cheat.”

The researchers noted that this type of elite, white-collar crime is understudied especially when compared with street crime even though it has more wide-reaching consequences.

“What these companies were doing was essentially fudging the numbers, lying to investors, other companies and the SEC,” the lead author said. “Eventually, you have to make up for the money that was lost, that really never existed, so shareholders lose money, people lose retirement plans, people lose jobs. It’s very, very damaging.” But by the time the fraud is discovered the CEO has probably long moved on.

She and her co-authors decided to look at the time period around the global financial crisis that included the fraud scandals of WorldCom and Enron, and the subsequent regulatory Sarbanes-Oxley Act of 2002.

The goal was to identify the conditions at publicly traded companies in which there was a greater risk for fraud. The researchers found that companies with Fortune 500 status were represented nearly four times as often among the firms that had committed fraud than in the nonfraudulent control group. Likewise, firms that traded on the NYSE were 50% more prone to fraud compared to businesses listed on other exchanges like the NASDAQ or OTC. Investors beware!

The study also revealed that fraud occurred more often in firms where the CEO was also the chair of the board, a potential connection the researchers are investigating further—though it’s hardly a surprise.

“We need to look more at corporate leadership arrangements, and the responsibility of individuals in creating the culture of the company itself,” the lead researcher said. “How can leaders encourage companies to be more successful not only in terms of profit or growth but also in terms of corporate social responsibility?”

So, what? A lot of the fraud in large corporations arises because of what psychologists call the “executive bubble.” This is where top executives lose touch with anyone but each other and therefore constantly reinforce each other. They come to believe that anything that they want to do is legitimate—the same is true of leading politicians and their cronies (sound familiar?).

The other issue is the short-termism prevalent in large companies. A few years ago, the average tenure of a CEO was about three years. Now that has been reduced to about 18 months. This means that they have a limited time to “make their mark” before they move on. Cheating to achieve this is seen as legitimate in their eyes, and there’s always a crony to rationalize their behavior.

Alicia and I have worked with some of the best and most honest of the world’s CEOs and executive teams and what often sets them apart from those pinged in this study is the strength of their risk departments and their willingness to listen to their advice. We can often predict the extent to which a major corporation is going to reform itself by the strength of the person appointed as its head of risk and the autonomy and authority they are given.