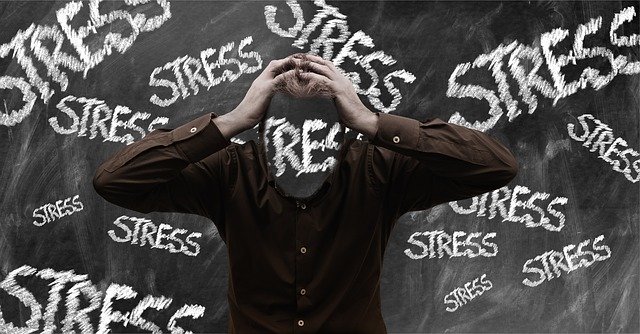 An important study of medical interns across 68 institutions found that personal and workplace factors predicting burnout largely overlapped with factors that contribute to depressive symptoms. Leaving burnout aside work-related depression was already a serious and growing problem.

An article published in the Journal of General Internal Medicine looks at the relationship between burnout and depressive symptoms in medical interns.

According to the lead author these findings help correct a long-held misconception about burnout and depression.

What the researchers say: “There is a long-standing thought that burnout is associated with workplace factors and that depressive symptoms are associated with workplace factors but also heavily influenced by personal factors,” she explained. “We found that the factors that drive burnout are much more closely related to the factors that drive depressive symptoms than previously realized.”

With more than 142 definitions circulating in the literature, the definition of burnout has historically been unclear. This lack of clear definition has led to highly variable rates of burnout being reported among medical interns, residents and attending physicians. In contrast, depressive symptoms are well-defined and have been clinically validated. The results of this study suggest that assessing for depressive symptoms may be a validated, standardized alternative to assessing for burnout among medical personnel. They also underscore that interventions that help address burnout may be effective in addressing depressive symptoms and vice versa.

For the researchers, the takeaway message from this study is clear.

“Previous to this work, depression and burnout were conceptualized as separate entities with different factors contributing to these outcomes,” explained the lead author. “This work suggests there is substantial overlap between both workplace and personal factors that contribute to an increase in both depressive symptoms and burnout.”

So, what? In many ways this is the most significant study published this week in terms of human science. I have always thought that burnout and depression were essentially the same thing. What they share in common, apart from what the researchers note above, is that they are both syndromes—there is not one disease of “depression” or “burnout” but rather they are descriptive of a number of maladies, each with their own etiologies, which have a number of similar symptoms.

However, saying someone is suffering from “burnout”may be a gentler and less pejorative way of saying that they’re depressed. They’re probably also, as the researchers mention, treatable using the same techniques.

Both depression and burnout are dangerous.They both can lead to a diminution of the immune system’s ability to protect the body from disease and infection. Both can lead to self-harm and suicide in extreme cases. A study reported recently in TR suggested that some 70-90% of professionals suffer from burnout to some degree. If what the present researchers say is true, then that’s just another way of saying that they suffer from depression. Sad that.