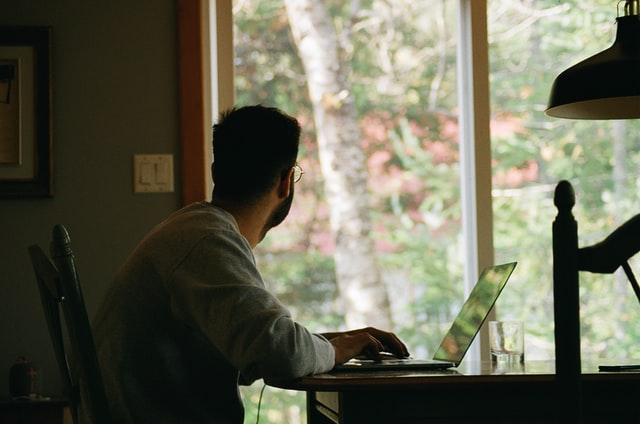 Prolonged social isolation and changes to work opportunities during the first UK lockdown were linked with important changes in people’s thought patterns, a new study suggests. The study also highlighted some important facts about humans as social animals which ought not to be news to businesses trying to cope with remote working.

The first UK lockdown caused huge disruption to people’s social and work lives. As part of the study, researchers analyzed people’s thought patterns to see what effect these changes had on our everyday thoughts. They texted participants at random times during their day over one week, asking them what they had just been thinking about and what they were doing. They then compared the thought patterns from this dataset to a comparable dataset gathered before the lockdown.

What the researchers say: “Normally, people spend a lot of time thinking about other people and planning for the future in their daily lives. We found that both of these thought patterns were disrupted during lockdown,” said the lead author. “We found that future thinking was reduced overall during lockdown, and only seemed to occur at pre-lockdown levels when people were actively engaged in work.

“We know that future thinking is generally associated with positive mental health outcomes so the fact that this type of thinking was reduced in lockdown may help explain some of the negative emotional changes documented during this time.

“Our study is the first to actually document the systematic changes that have occurred in thinking patterns during this unprecedented time,” the researchers noted. “Our findings are exciting because they show how important our external environment and social interactions are for shaping what is going on internally and suggest that changing our external world could be one way of changing the (mal)adaptive thought patterns that make up so much of our waking lives.” This is something that Alicia and I have been investigating and it’s good to have it confirmed.

The researchers said the findings highlighted the important role our social and working lives play in shaping what we think, and how we think, as we go about our everyday lives.

So, what? In researching our new book on resilience, Alicia and I have come across a huge amount of new research that has shown just how relationship-centered we are as a species. Also, we were struck—again—by the fact that the benefits of social interaction dissipate quickly if the interaction is not in person.

We collaborate better in person, we trust more if we connect in person rather than virtually, we are more productive (by about 25% according to some studies) if we work in person with others.

What’s more we believe less conspiratorial nonsense if we are with other people than if we interact with them virtually.

Organizations that take a hands-off approach to the structure and governance of project teams create an environment of creative flexibility.

Prolonged social isolation and changes to work opportunities during the first UK lockdown were linked with important changes in people’s thought patterns, highlighting the important role our social and working lives play in shaping what we think, and how we think, as we go about our everyday lives.

It's time to stop defining a nation's success through economic growth

For developed democracies like the United States or Western Europe, economic growth has historically been a key measure of success and central to national identity. Will a long-run decline in growth bring an end to this hyper-focus on economic growth as a leading indicator of a society’s success?