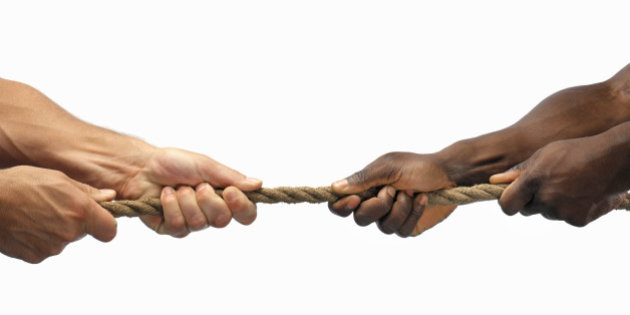 A great deal of recent research has shown that experiences that one’s parents, grandparents and even great-great-great grandparents had have altered the DNA of people alive today. Obvious examples are the great potato famine in Ireland, the Holocaust and the Great Depression of the ‘30s. More recently the GFC, the increasing insecurity about jobs and incomes, escalating racial tensions and DT’s separating children from their parents will no doubt have the same generational effect.   Although the effects vary with the trauma, the most usual problems include mental ill-health—especially depression—and a variety of physical ailments, particularly cancer and heart disease.   Now research is showing that a history of lynching produces the same results. An analysis shows that US counties with a history of lynching have higher contemporary mortality rates for both whites and blacks.

What the researchers say: Counties with higher rates of lynching between 1877 and 1950 showed higher mortality rates between 2010 and 2014. The new study investigates the relationship between past occurrences of lynching and recent death rates. The research, published in the Journal of Racial and Ethnic Health Disparities, shows that when socio-economic and educational factors are considered, the death rate for the overall population of a county was higher between 2010 and 2014 if lynching events had taken place there in the past.   The researchers obtained county-level data about the number of lynchings between 1877 and 1950 for 1221 counties in 12 Southern states, then divided into four categories, from lowest (no lynchings) to highest.

The team next obtained age-adjusted mortality rates for each county for 2010 to 2014. Without adjusting for differences in county demographic circumstances, mortality ranged from 863 deaths per hundred thousand people in counties with no history of lynching to 910 in the counties where such crimes were committed most.   Their final analysis statistically adjusted for factors that could affect mortality, such as the percent of county residents with health insurance, education levels, local unemployment rates, and similar considerations. With these factors accounted for, the researchers concluded that living in a county with the strongest history of lynching, versus no such history, was associated with significantly higher mortality rates.

They estimate that living in a high-lynching county is associated with 34.9 additional deaths per hundred thousand per year for white males, 23.7 deaths for white females, and 31 deaths for African American females.   “While white mortality rates were still consistently lower than those of their African American counterparts, this relative advantage was somewhat lessened by living in a county with a history of racial violence,” explains the lead researcher, who is still perplexed by the link between historic lynching and white mortality. “This means that while being the target of race-based bias is the more severe condition, bias also has a cost for the dominant population.”   The group therefore urge epidemiologists and researchers focusing on health services to expand their focus to also include aspects of historic and current racism as a dependent variable.

So, what? What this and other studies have shown is that you can’t just look at human beings as they are. You must take also account their family, and even community, history.   I worry that the present mismatch between our genetics and our present society will have very bad effects going forward. For example, exclusion from the work tribe (i.e. being fired or laid off) more than twice has been shown to lead to heart attacks years later and to heart problems two or three generations later

What now? We must all try harder to understand the context of any individual that we deal with professionally—whether we’re a layer, a doctor, a psychologist, an HR or GRC professional. That context is the wider history of the family, the social class or the community they come from.

How social rank can trigger vulnerability to stress

Stress is a major risk factor for a range of mental health issues. However, stress does not affect everyone equally: in the face of sustained adversity, some people develop depression symptoms while others adapt and remain resilient