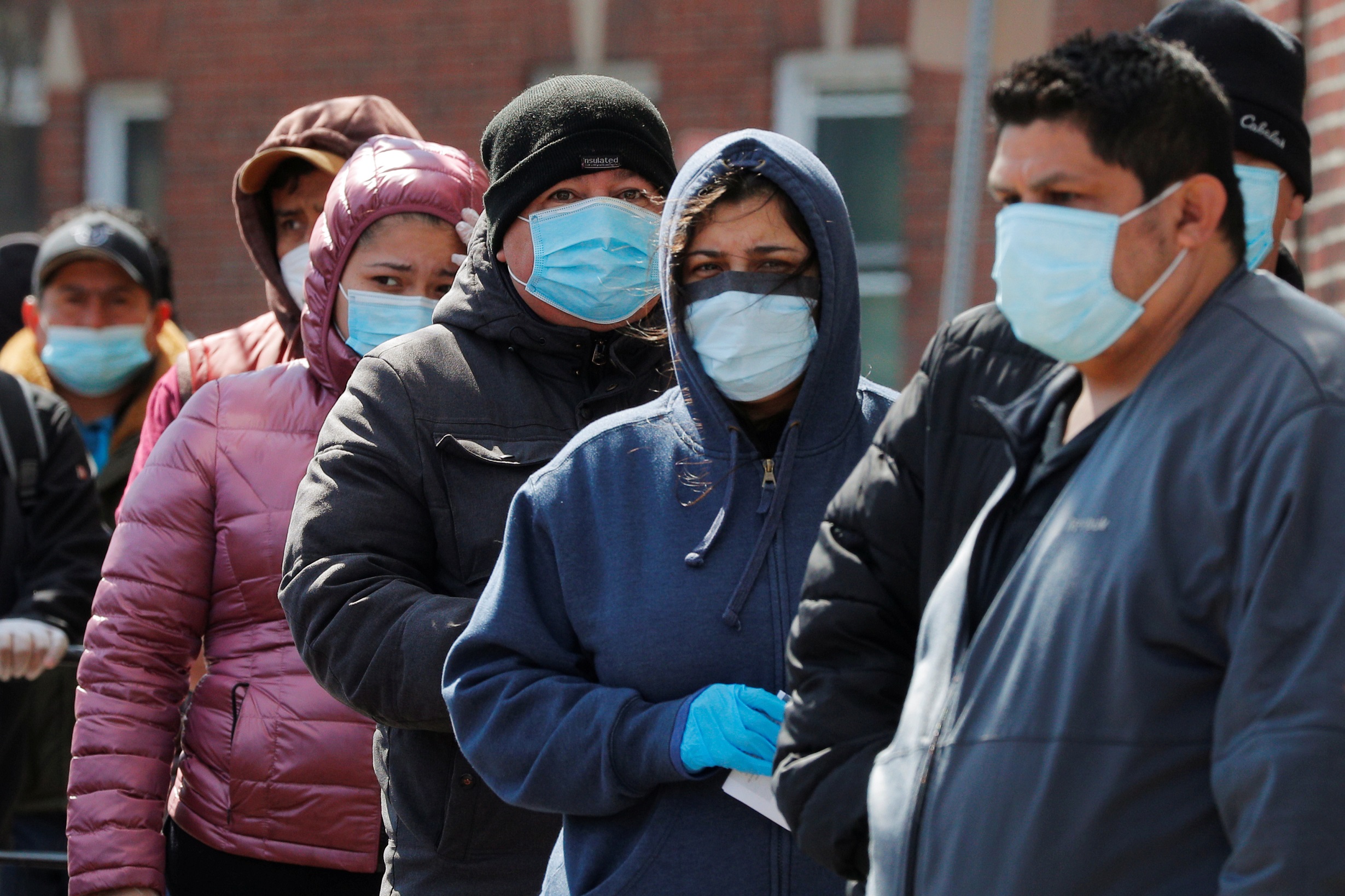 Workers experiencing job and financial insecurity are less likely to follow the CDC’s guidelines for COVID-19, such as physical distancing, limiting trips from home and washing hands, according to a new study.

The researchers, who surveyed 745 workers in 43 states, also found that state unemployment benefits and COVID-19 policies affected the connection between economic concerns and compliance with COVID-19 precautions.

The study shows that a scarcity mindset can play a role in how well people are able to focus on responding to the pandemic, the researchers said.

What the researchers say: “We all have a finite set of resources at our disposal, whether it’s money, time or social support, and individuals who have fewer of those resources appear less able to enact the CDC-recommended guidelines,” the lead author said. “The extent to which economic stressors will impact that behavior is in part a function of where we live. Having a fall back, a strong safety net to catch you, seemed to help mitigate the risk factors of job insecurity that was otherwise associated with less adherence to the guidelines.”

In states with lower unemployment benefits, job insecurity was associated with a 7% decline in compliance with COVID-19 prevention behaviors.

State-imposed COVID-19 mandates also had a positive effect on compliance but seemed to primarily benefit financially secure workers more. In states that had fewer restrictions on behavior that could spread the disease, workers were less likely to follow the CDC’s recommendations, whether the respondents were financially secure or insecure.

However, in states with a stronger response, including measures such as stay-at-home orders and shutting down non-essential businesses, financially secure employees had 13% higher enactment of the prevention behaviors compared to workers who felt more financially insecure.

These differences could have significant public health ramifications, the authors argue, since research suggests that even modest reductions in social contacts among adults can reduce infection and eventual death rates.

“It’s important to acknowledge as a society that there are certain segments of the population, namely the economically secure, that are better equipped to follow the CDC recommendations to prevent the spread of COVID-19,” they said. “This is a red flag since precarious work and financial strain can also co-occur with other COVID-19 risk factors and pre-existing health disparities.”

So, what? The short-termism effect of a scarcity mindset has been noted in previous studies (many detailed in TR). For example, poor farmers in Africa given seed corn to grow more crops almost invariably consume it instead.

This study is also another example of how the huge disparity in income in the US—and elsewhere—is one of the factors allowing the spread of the virus.

Scarcity mindset can play a role in how well people are able to focus on responding to the pandemic - workers experiencing job and financial insecurity are less likely to follow the CDC’s guidelines for COVID-19.

We have assumed forever that sadists are aggressive and enjoy the pain of others.And it’s true that people with sadistic personality traits do tend to be belligerent, and only enjoy their aggressive acts if they harm their victims.