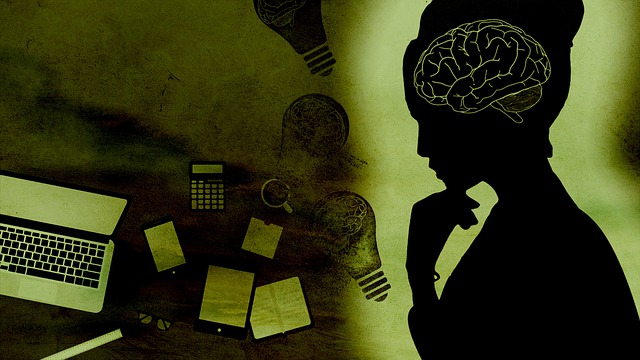 This study was made of health gynecological surgeons, but the findings apply to most professionals working under conditions where decisions have to be made under stress—i.e., most TR readers.

The researchers studied clinical decisions made in the delivery setting as to whether to employ vaginal delivery or cesarean section. These, unsurprisingly, are often made under high pressure, and with great uncertainty, and have serious consequences for mother and baby.

This new study of electronic health records spanning 86,000 deliveries suggests that if their prior patient had complications in one delivery mode, a physician will be more likely to switch to the other–and likely inappropriate–delivery mode for the subsequent patient, regardless of whether it is warranted for that patient’s indications.

This implies that physicians may sometimes rely not on scientific evidence, but on heuristics—simplified decision rules to aid complex decision-making—to determine their course of action, ultimately with sub-optimal effects on patient health.

The researchers analyzed inpatient electronic health record data across 21 years at the obstetric wards of two academic hospitals – one large and urban, the other small and suburban. Overall, the data covers 86,345 deliveries by 231 physicians, and they looked for complications such as obstructed labor, postpartum hemorrhage, fetal distress, perineal laceration, umbilical cord complications and obstetric trauma.

“Now, imagine the converse example. The physician’s prior patient has a cesarean that incurs complications. Assume the next patient comes in for a vaginal delivery. Now, because of complications in the physician’s prior cesarean delivery, the physician has a higher threshold – and therefore lower inclination – for deploying an emergency c-section during the vaginal delivery, even if a cesarean is clinically indicated for that patient. As a result, this next patient will be more likely to deliver vaginally.”

There is no clinical reason why the delivery decisions for two separate patients – linked only by the accidental chance of being seen consecutively by the physician – should be causally related to each other. However, when faced with the complex decision of deciding whether the current patient is suited for a vaginal or a cesarean delivery, physicians may instead be influenced – sub-optimally – by the outcome of the decision they made for their prior patient.

Bankers, lawyers and other professionals are liable to the same unconscious processes guiding their decision-making.

The researchers say that there are three reasons why physicians’ use of such heuristics is especially concerning.

“First, the serious and long-term effects of inappropriate delivery mode choices on the health of mother and child are well documented, making the use of heuristics especially risky. Several global campaigns have even been launched to make delivery decisions more evidence-based.

“Finally, patients are usually more averse to having inappropriate procedures performed on them than they are to receiving unnecessary tests, which suggests that we should hold greater reservations about the use of heuristics in this setting.”

So, what? With so much evidence coming in that cesarean section births can do long-term harm to both mother and baby, the results of this study seem especially worrying. Sometimes, of course, the surgeon has no choice and the C-section is appropriate.

But the obvious lesson from this study, for surgeons as well as other professionals and their employers is that the stress level of people who have to make critical decisions must be lessened if they want good decision-making.

How quickly can we recover from global warming?

New polling shows most Europeans are eager to have their leaders do something about climate change but are also unwilling to make any lifestyle sacrifice to make it happen. Meanwhile, climate change is causing temperatures to rise and increasing the likelihood of storms, out-of-control fires, heavy rain, and flooding.

When humanlike chatbots miss the mark in customer service interactions