More than intelligence needed for success in life. 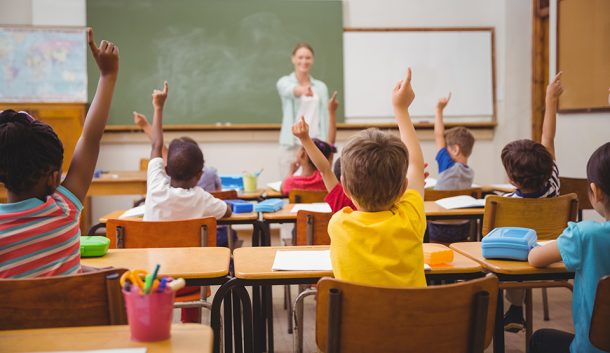 Many researchers have asked the age-old question: what does it take to be successful in life—especially in a career? Is it IQ, street-smarts, EQ or what?

Now a team of researchers have examined long-held belief that success in school and career is due to more than just high intelligence. They found, maybe unsurprisingly, that non-cognitive skills (i.e. non-IQ skills) are also important.

The study, published in the journal Nature Human Behavior is the first to systematically review the entire literature on effects of non-cognitive skills in children (aged 12 or under) on later outcomes in their lives such as career or academic achievement, and cognitive and language ability.

What the researchers say: “Traits such as attention, self-regulation, and perseverance in childhood have been investigated by psychologists, economists, and epidemiologists, and some have been shown to influence later life outcomes,” said the senior author of the study.

“There is a wide range of existing evidence under-pinning the role of non-cognitive skills and how they affect success in later life but it’s far from consistent,” he added.

One of the strongest findings of their systematic review was that the quality of evidence in this field is lower than desirable. Of over 550 eligible studies, only about 40% were judged to be of sufficient quality.

“So, while interventions to build non-cognitive skills may be important, particularly for disadvantaged children, the existing evidence base underpinning this field has the potential for publication bias and needs to have larger studies that are more rigorously designed. That has important implications for researchers and funding agencies who wish to study effects of non-cognitive skills,” said the researchers.

So, what? The study is both important and disappointing. On the one hand it reaffirms some previous studies which show that EQ and other measures are important for life and career success, but disappointing in that it doesn’t detail more specifically what the non-cognitive success-generating traits are.

IQ is mostly genetic whereas EQ, relationship-forming skills and “street-smarts” are learned. IQ can be reduced by poverty, childhood abuse and neglect whereas the other “life skills” can actually be enhanced by these problems. Education—of whatever quality cannot improve IQ, whereas it can greatly enhance prosocial skills.

We have no idea what the ideal balance of IQ and “non-cognitive” skills is to produce success. We do know that “IQ” tests don’t test intelligence reliably. For what its worth I have never passed an IQ test in my life. This maybe due to the fact that I’m dyslexic—or it may be that the tests themselves test for something quite different from what their designers think they do

The nature of work has changed dramatically in the last century from Henry Ford’s moving assembly line to automation today, but arguably the largest change is women. Women’s participation in the labor force has nearly doubled from less than 34% in 1950 to 57% today (Federal Reserve Economic Data as of August 2017).