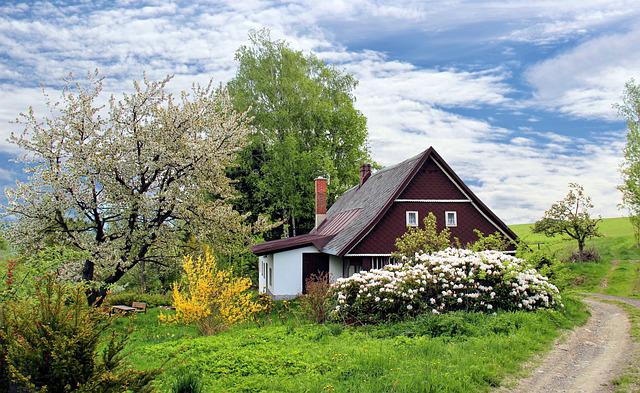 In neighborhoods lacking tree cover, residents suffer poorer health and incur hundreds of dollars more in medical costs than neighbors on leafier blocks. That’s according to a new study of 5 million Americans over a 13-year period.

Leveraging data from the Kaiser Permanente Northern California (KPNC) network, the study linked individuals’ medical care and costs with greenness in a five-block radius around their home address. After taking into account income and other factors, the researchers found people with the fewest neighborhood trees carried a greater burden of disease and incurred $374 more in medical costs per year than those living in the greenest sectors.

What the researchers say: “For study participants living in the most barren surrounds, that $374 surtax translates to roughly $194 million annually in potentially avoidable medical care costs,” the lead researcher. “Our findings are robust—the relationship between nearby greenness and medical care costs held for 13 years of costs, two different measures of greenness at each of three distances from home, and multiple categories of healthcare costs [e.g., emergency, hospitalization, etc.],” she adds.

The dollar amounts analyzed in the study reflected what it cost to deliver the care – the direct healthcare costs associated with each person – not what individuals paid out-of-pocket.

If trees really do protect against poor health and higher healthcare costs, tree planting may constitute an inexpensive way to reduce health disparities and rocketing healthcare costs, according to the author.

The analysis focused on all medical line items in the KPNC system for an individual; everything from prescription drugs to lab work to hospitalizations. Reconciling these costs across the large and diverse northern California population included accounting for each individual’s age, sex, racial identity, and comorbidities (e.g., smoking, body mass index), as well as neighborhood-level metrics such as household income, education, population density, air quality, and neighborhood deprivation index.

Equalizing the array of confounding factors was a statistical feat, but was key to getting at the importance of greenness alone.

Greenness was easier to evaluate. Referencing maps of vegetation and tree cover, the researchers simply scored each address for the level of green at distances of 250, 500, and 1,000 meters, or roughly 2.5 blocks, 5 blocks, and 10 blocks, around each KPNC member.

“We believe the findings suggest expenditures on medical care may be hundreds of dollars more each year for people living in neighborhoods with less green space,” commented the lead researcher. “We put everything into the model that might explain the findings and none of it makes the association go away. We feel about as confident of our findings as you can be for this type of study. It’s time to stop looking at trees simply as an amenity and start recognizing the essential services they provide.”

So, what? The results of this study are new, but hardly surprising since there has been a ton of research showing the benefits of natural surroundings, including trees. For example, a study some years ago showed if a child spends 20 minutes a day in natural surroundings—a park that’s extensive and not “keep off the grass”-like—that can cure their ADHD. A potted plant in the office can reduce depressive symptom (if the depressive person is the one looking after it). Gardening—even on a balcony or windowsill—can increase resilience.

And so on and so on. We are genetically designed to be in close contact with nature. Going against our design specs will always create problems.

Are people more willing to empathize with animals or with other humans?

When people are deciding whether to engage in empathy, context matters. This new research could have important implications for how new environmental policy messaging is framed.

Sticking to life goals can fend off mood disorders—maybe