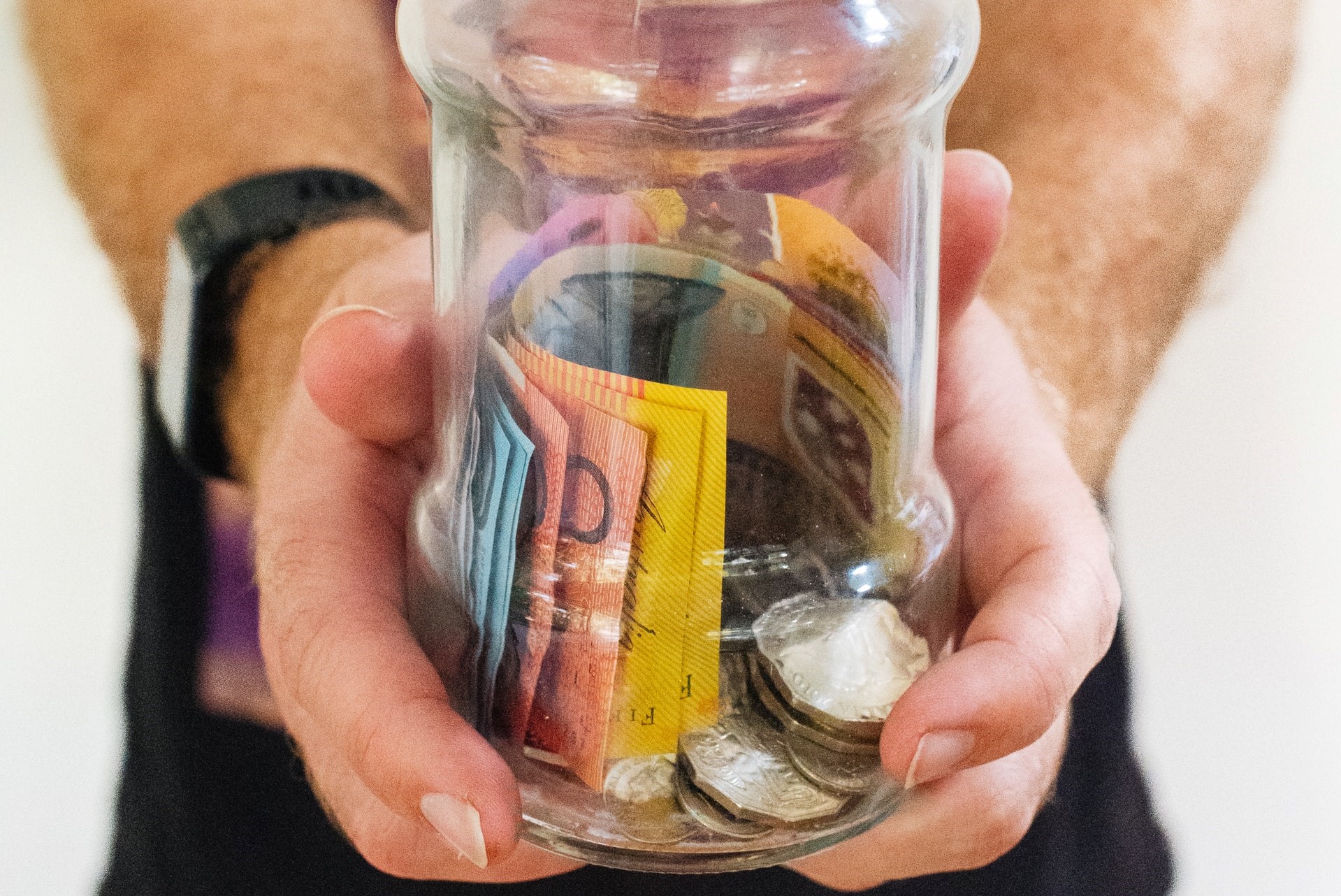 Older adults around the world are more willing to donate to charity than younger people, but will prioritize charitable organizations operating within their own country, new research finds.

They were more likely to report identifying with their country and agreed more strongly with statements such as “My country deserves special treatment”. The study is published in Nature Aging.

Participants were given a hypothetical amount of money, equivalent to the average daily income in their country. They were asked how much they wanted to keep and how much they would be willing to donate to a charity helping victims of the coronavirus pandemic in their own country or a charity helping abroad. They were also asked how much they had been complying with guidance to social distance, as well as a range of questions asking about their personality and wellbeing. These questions were answered by a huge sample of 46,500 people aged 18-99 across 67 different countries during the pandemic.

The researchers found that older adults in almost all countries across the world reported that they would donate more money overall compared to younger adults. These findings remained the same when researchers accounted for other factors that change with age, such as people’s wealth. However, when the researchers looked at donation amounts to the national and the international charities separately, they found that younger people gave more equal amounts to the two charities whereas older people gave less internationally.

What the researchers say: “We found that older people were much more likely to donate to a cause in their own country but less to an international charity and strikingly, this was true across most of the countries in our study,” said the lead researcher.

“As countries, including the UK, are announcing cuts to foreign aid budgets, there will be an increasing reliance on global charities. Understanding the giving preferences and inclinations of different age groups could therefore be extremely important in planning campaigns and appeals.”

The researchers also tested participant’s inclination to comply with public health social distancing requirements by asking a number of questions about how much they were limiting contact with others. People gave their responses on an 11-point scale, from ‘strongly agree’ to ‘strongly disagree’. They found older participants were more likely to social distance. These results also remained the same when accounting for peoples self-reported health, which also changes with age and might impact on how much people distance.

“Increased prosocial behavior—generosity and distancing—is shown around the world for older adults compared to younger adults,” the researchers commented. “However, whom people are willing to help seems to change as people age. As the challenges of the 21st century become increasingly global in nature, and rely on people helping others, it is vital we understand how different age groups might respond.”

Importantly, the team found their results remained consistent even after considering other factors like how wealthy each country is, the severity of the pandemic at the time data was collected, and participants’ perceived risk of catching the virus.

So what? This study fits in with a number of others which have shown that altruism increases with age. It also adds to other findings that have indicated that altruism is mostly shown towards those that we feel we have most in common with—for example our compatriots.

What’s new is the finding that this latter increases with age—although a noted 19th Century historian said that “Old men are more patriotic and young men fight their wars.”

Commonality and the blame game.

The way people view the social exclusion of others is heavily influenced by how similar the group members are to each other, according to a study in the Journal of Personality and Social Psychology.