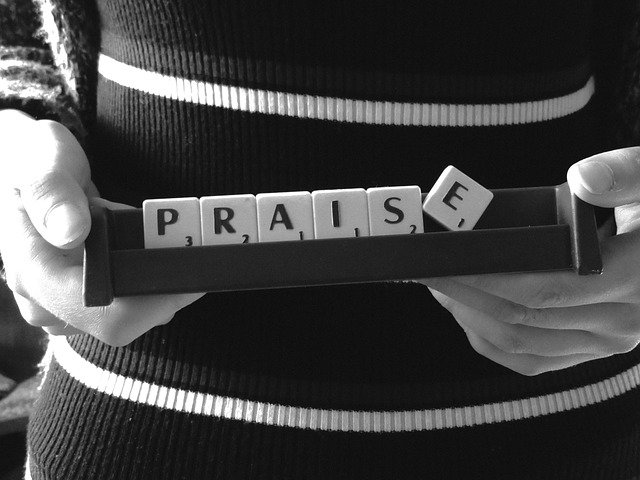 Research has provided new insights into why people often make unrealistic plans that are doomed to fail. A study, published in Behavioural Brain Research, attempted to analyze the complex relationship between reward and effort in achieving goals, and identified two critical stages in the decision-making process.

The researchers found that when people first decide what to do they are motivated by rewards. However, once they begin to put plans into action, their focus turns to the difficulty of the effort they need to put in. They suggest the key to achievable aims is to consider the effort needed when deciding what to do, and then remembering to focus on the rewards once the time comes to put the effort in.

To investigate the relationship between effort and reward,the research team designed experiments involving two different forms of effort,physical and mental.

Study participants were presented with different options that combined either high or low effort with high or low financial reward and asked to select which one to pursue.

The scientists found that when selecting options participants were guided by the level of financial reward offered, but on execution of the task their performance was determined by the actual amount of effort they needed to exert.

The team observed that the results were similar for both the physical and mental effort-based experiments.

What the researchers say: “Common sense suggests the amount of effort we put into a task directly relates to the level of reward we expect in return. However, building psychological and economic evidence indicates that often high rewards are not enough to ensure people put in the effort they need to achieve their targets,” said the leads author.

“We have found that there isn’t a direct relationship between the amount of reward that’s at stake and the amount of effort people actually put in. This is because when we make choices about what effort to put in, we are motivated by the rewards we expect to get back. But at the point at which we come to actually do what we had said we would do, we focus on the level of effort we have to actually put in rather than the rewards we hoped we would get.”

“If we aren’t careful our plans can be informed by unrealistic expectations because we pay too much attention to the rewards,” the researchers said. “Then when we face the reality of our choices, we realize the effort is too much and give up. For example, getting up early to exercise for anew healthy lifestyle might seem like a good choice when we decide on our new year’s resolutions, but once your alarm goes off on a cold January morning, the rewards aren’t enough to get you up and out of bed.”

So, what? This is an interesting if problematic study. The main problem is that they used money as the reward mechanism.Material reward—money, or other material incentives—are very short term and very addictive for two different reasons.

1.      The brain “normalizes” the reward. This means that the bonus given for hard work comes to be seen as no different from their pay package. The effect is soon lost and the person receiving the bonus will lose faith in the employer if he or she is not given a “bonus” again—hard work or not. They will see it effectively as a “pay cut,” which is a powerful long-term disincentive.

2.      Money is addictive in the same way as alcohol or cocaine. They all deliver an initial surge of dopamine—the motivational reward neurochemical—but the effect is short-term and leads to an increased drive for the substance as its effect wears off. In the end the addict gets no pleasure from it—they’re just left with the addiction.

Relational rewards—praise, acknowledgement, support,encouragement, friendship, trust—are far more powerful and long-lasting. People are far more likely to put in the extra effort over the medium-to-long term for relational rewards than material ones—as many studies have shown.

Otherwise the advice given in the study is sound.