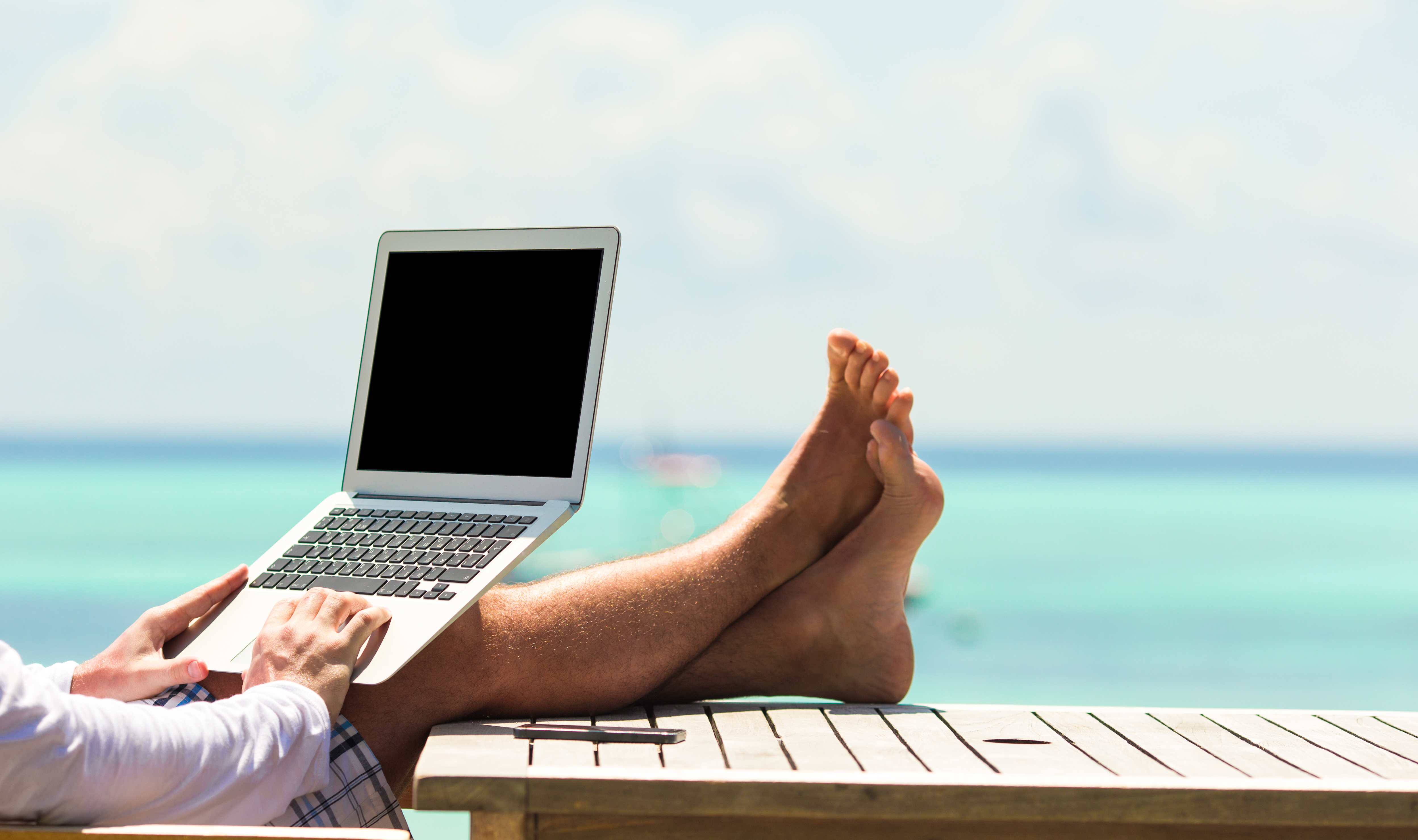 Less than half of employees encouraged to take time off, have enough employer support to manage work stress.   Taking time off helps the majority of U.S. workers recover from stress and experience positive effects that improve their well-being and job performance, but for nearly two-thirds of working adults, the benefits of time away dissipate within a few days, according to a survey released by the American Psychological Association.

Nearly a quarter of working adults (24 percent) say the positive effects of vacation time— such as more energy and feeling less stress—disappear almost immediately upon returning to work, the survey found. Forty percent said the benefits last only a few days.   APA’s 2018 Work and Well-Being survey was conducted online among 1,512 U.S. adults who reported being employed full time, part time or self-employed.   “People need time off from work to recover from stress and prevent burnout,” the project head. “But employers shouldn’t rely on the occasional vacation to offset a stressful work environment. Unless they address the organizational factors causing stress and promote ongoing stress management efforts, the benefits of time off can be fleeting. When stress levels spike again shortly after employees return to work, that’s bad for workers and for business. Employers can do better.”

The Work and Well-Being Survey provides a snapshot of the U.S. workforce, including employee well-being and attitudes and opinions related to workplace policies and practices. Among other things, this year’s survey explored the effect of time off—paid and unpaid—on employee well-being and work.   The majority of working Americans reported positive effects of taking vacation time and said when they return to work their mood is more positive (68 percent) and they have more energy (66 percent) and motivation (57 percent) and feel less stressed (57 percent). Additionally, working adults reported that, following time off, they were more productive (58 percent) and their work quality was better (55 percent).   Despite this, about one in five (21 percent) said they feel tense or stressed out while on vacation, more than a quarter (28 percent) said they wind up working more than they planned to and 42 percent reported that they dread returning to work.

“Websites and magazine articles offer plenty of tips on how to make the most of time out of the office, but often put the onus on the individual employee and ignore important organizational factors. A supportive culture and supervisor, the availability of adequate paid time off, effective work-life policies and practices, and psychological issues like trust and fairness all play a major role in how employees achieve maximum recharge,” the team said. “Much of that message comes from the top, but a culture that supports time off is woven throughout all aspects of the workplace.”   Only 41 percent of U.S. workers reported that their organization’s culture encourages employees to take time off, and just 38 percent said their supervisor encourages the same. And in workplaces that do support time off, it’s more than the employees who benefit.

Overall, they were more likely to say they feel valued by their employer (80 percent vs. 37 percent), that they are satisfied with their job (88 percent vs. 50 percent) and that the organization treats them fairly (88 percent vs. 47 percent). They were similarly more likely to say they would recommend their organization as a good place to work (81 percent vs 39 percent).   “Psychological research points the way in how employers can adopt effective workplace practices that go a long way in helping their employees thrive and their business grow.”   So, what? I think the research says it all.