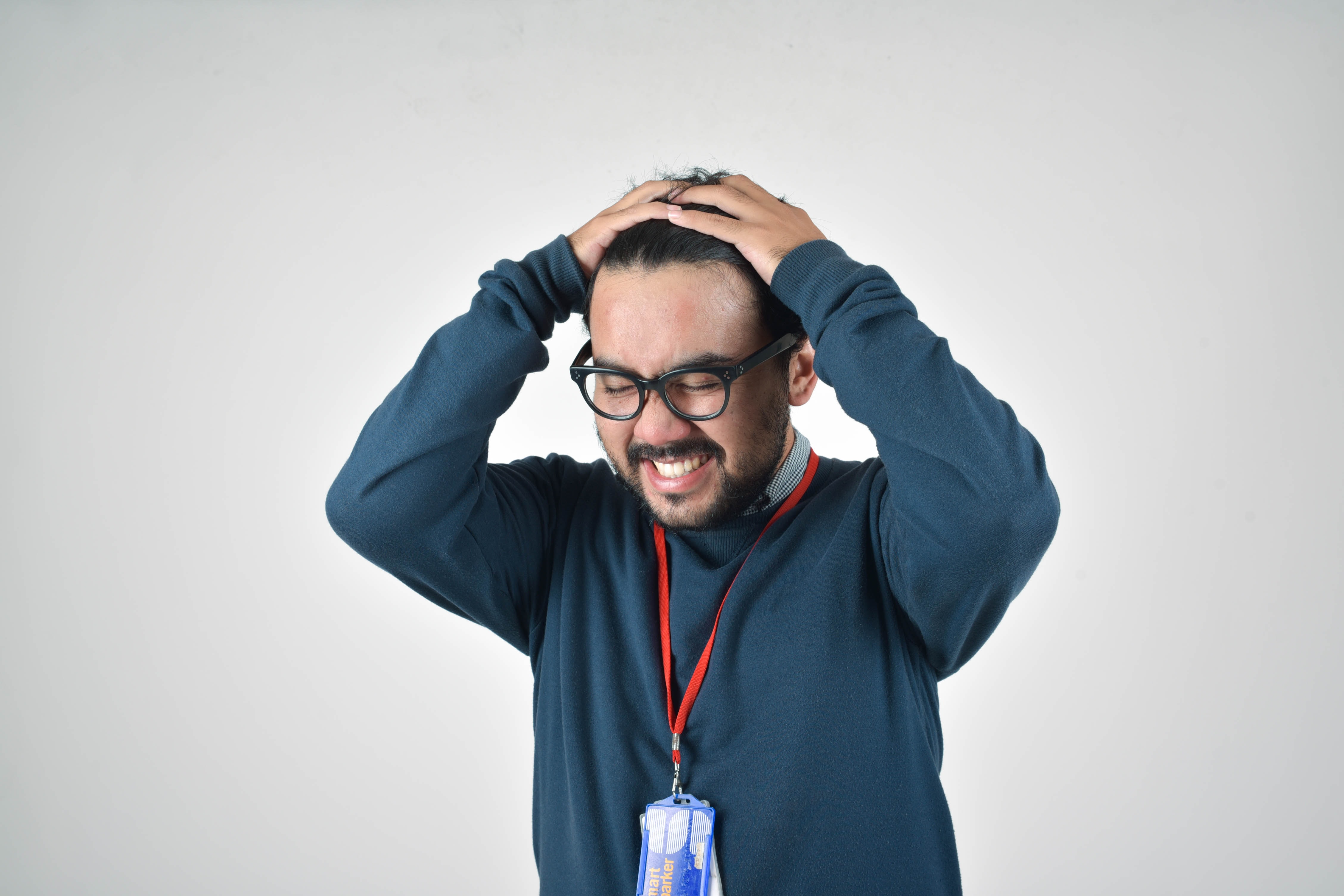 Stress has a justifiably bad reputation for making people feel crummy. But new research suggests that despite its negative side effects, it may also lead to a surprising social benefit.

In a study, a team of scientists found that experiencing stress made people both more likely to give and receive emotional support from another person. This was true on the day they experienced the stressor as well as the following day.

What the researchers say: “Our findings suggest that just because we have a bad day, that doesn’t mean it has to be completely unhealthy,” said the lead researcher. “If stress can actually connect us with other people, which I think is absolutely vital to the human experience, I think that’s a benefit. Stress could potentially help people deal with negative situations by driving them to be with other people.”

He said that while the negative effects of stress–such as heart disease, compromised immune function and depressive symptoms–are well-documented, he and the other researchers were curious if there were potential benefits to stress, such as emotional support.

“Looking at the current research, I realized that a lot of studies looked at how emotional support is beneficial to other health outcomes, but not many looked at the determinants of social support,” said the co-author. “We thought that stress could be a facilitator in these interpersonal exchanges.”

The researchers found that on average,participants were more than twice as likely to either give or receive emotional support on days they experienced a stressor. Additionally, they were 26 percent more likely to give or receive support the following day. The researchers said that while this effect, on average, was found across the participants, it differed slightly between men and women.

“Women tended to engage in more giving and receiving emotional support than men,” the researchers said. “This supports previous findings that women tend to seek more emotional support from other people when they’re stressed.”

The researchers said they were surprised that stress was linked to people not just receiving emotional support but giving it.

“We saw that someone experiencing a stressor today actually predicted them giving emotional support the next day,” they said. “This made us think that it’s actually possible that stress helps to drive you to other people and allows it to be ok to talk about problems.”

The lead author added that the results could help practitioners enhance and design better interventions for targeting stress.

“The findings suggest that an intervention geared toward social interaction rather than individual may be very beneficial,”he said. “If we’re naturally being drawn toward other people when we’re stressed to get help, then interventions may benefit by incorporating the people around us.”

So, what? On the face of it this is a discovery of the obvious. However, it’s a very important study. One of the greatest causes of burnout among professionals and others is the increasing depersonalization of the workplace and life in general—something I have been researching for a book on burnout Alicia and I have begun working on.

The point here is that under stress we turn to others for support. The main driver for human beings is the search for individual and social support—we’ll do almost anything to gain it. Machines,even sophisticated human-like machines, can’t replace the need for mutual reassurance, comfort and understanding.

That we both seek and offer support during times of stress is understandable. Any relationship is based on a mutuality of need, and the need to give and receive support in stressful times is wired into us.

We have assumed forever that sadists are aggressive and enjoy the pain of others.And it’s true that people with sadistic personality traits do tend to be belligerent, and only enjoy their aggressive acts if they harm their victims.