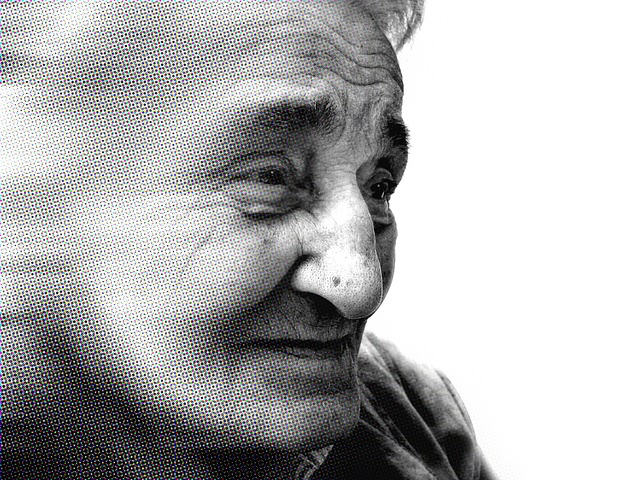 I have written a great deal about dementia for several reasons. Firstly, and most obviously, as a behavioral neurogeneticist dementia falls, at least partly, into my field of study. Secondly, it is one of the fastest-growing illnesses in the world, and thirdly because I have an ongoing interest in the issue of longevity. One of the facts that I have labored long and hard to make clear to all who will listen is that many of the problems of “old age” are really issues that begin much, much earlier and therefore need to be tackled much, much earlier.

In terms of dementia, this study confirms much of what I have been preaching.

Individuals with no dementia risk factors, such as smoking, diabetes, obesity, or hearing loss, have similar brain health as people who are 10 to 20 years younger, according to the new research. The scientists found that any single lifestyle dementia risk factor can reduce cognition by the equivalent of up to three years of aging.

What the researchers say: “Our results suggest lifestyle factors may be more important than age in determining someone’s level of cognitive functioning. This is great news since there’s a lot you can do to modify these factors, such as managing diabetes, addressing hearing loss, and getting the support you need to quit smoking,” says the study’s lead author.

The study is one of the first to look at lifestyle risk factors for dementia across the entire lifespan.

“While most studies of this nature look at mid- and older-adulthood, we also included data from participants as young as 18, and we found that risk factors had a negative impact on cognitive performance across all ages. This is crucial as it means that these can and should be addressed as early as possible,” said a senior author of the study.

The research, published in the journal Alzheimer's & Dementia: Diagnosis, Assessment, and Disease Monitoring, included data from 22,117 people aged 18 to 89 who completed the Cogniciti Brain Health Assessment.

The researchers looked at participants’ performance on memory and attention tests, and how this was impacted by eight modifiable risk factors for dementia: low education (less than a high school diploma), hearing loss, traumatic brain injury, alcohol or substance abuse, hypertension, smoking (currently or in the past four years), diabetes and depression.

“All in all, our research shows that you have the power to decrease your risk of cognitive decline and dementia,” the researchers explained. “Start addressing any risk factors you have now, whether you’re 18 or 90, and you’ll support your brain health to help yourself age fearlessly.”

So, what? Previous research (reported in TR) has shown that dementia has a wide variety of causes. There is certainly a genetic predisposition to Alzheimer’s—as there is to depression, anxiety, and a number of physical and mental disorders. Having a predisposition does not condemn you to the disease since that genetic predisposition has to be triggered by some external factor (e.g. air pollution, pre or post-natal stress, loneliness, lack of ongoing learning, or one of the lifestyle factors that the researchers mention).

The basic problem is that our present lifestyle is far removed from our design specs. Like any system that is stretched beyond what it was designed to tolerate, our human system becomes stressed and ceases to operate optimally. That is the cause of so many mental and physical diseases that afflict us. As a scientist, I would argue that the division between mental and physical illness in our current situation is not at all clear in terms of causality or even symptomology.

And the situation is getting progressively worse. For example, work stress increased by 70% every four years between 2010 and 2019 (before Covid). Our design specs simply can’t tolerate that pressure hence the increase in mental and physical ill health during that period and the declining longevity that’s been noted in many parts of the world.