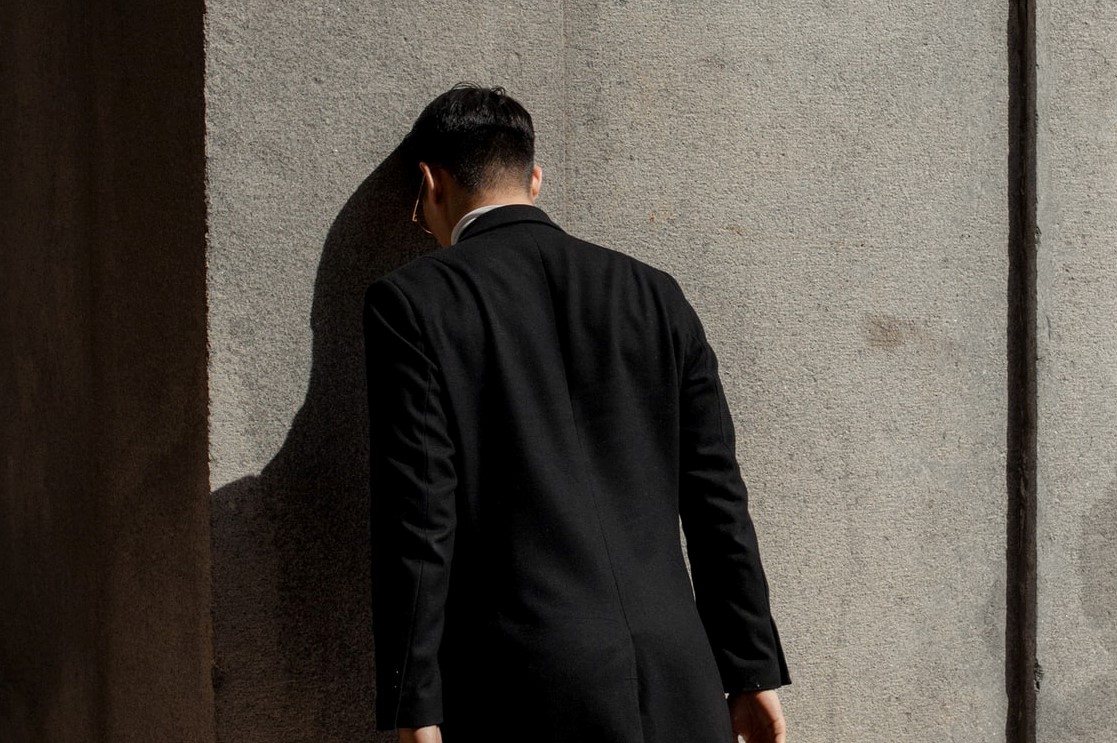 A new theory of economic decision-making explains why humans, in general, make decisions that are simply adequate, not optimal.

In a study published in the Review of Behavioral Economics, the researchers explore an aspect of relative thinking explaining why people often think in terms of ratios in their decision-making when they should be concentrating on absolute differences. Or vice versa.

To explain this behavioral anomaly, the team developed a ratio-difference theory that gives weight to both ratio and absolute difference comparisons. This theory seeks to more accurately capture how a decision-maker might operationally distinguish whether one alternative is better than another.

What the researchers say: “Effectively solving some economic problems requires one to think in terms of differences while others require one to think in terms of ratios,” said the lead researcher. Obvious, I would’ve thought. “Because both types of thinking are necessary, it is reasonable to think people develop and apply both types. However, it is also reasonable to expect that people misapply the two types of thinking, especially when less experienced with the context.” Again a blinding flash of the obvious.

Past studies have shown that when given the opportunity, for example, to save $5 on either a $25 item or a $500 item, most people would choose to save the $5 on the lower-cost product than the more expensive item. They believe they are getting a better deal because the ratio of cost to savings is higher. In fact, the $5 saved is the same for both items. The optimum choice would involve looking at the absolute savings as of equal value. The context would dictate which choice to make.

“Understanding how the cognitive and motivational characteristics of human beings and the operating procedures of organizations, based on those characteristics, influence the working of economic systems is of critical importance,” the researchers commented. “Many adverse economic behaviors occur because people find it hard to maximize.”

So, what? This model can obviously be applied to a variety of situations. I believe that most people don’t differentiate between the two styles of thinking and this leads to a lot of the very poor decisions that Alica and I have witnessed in organizations we have studied throughout the world.

Relative thinking in economic terms is often rather like the fallacy of sunk costs. An organization will persevere with a strategy or a decision because so much effort or money has gone into it. The mistaken strategy, M & A deal, or executive decision will be continued in an effort to regain what has been lost—leading to more losses.

Ratio thinking is rather like that: saving $5 on a $25 purchase, like persevering to regain a sunk cost, can on the face of it seem the obvious choice whereas in absolute terms it may make no sense at all.