Why parents should teach their kids to give 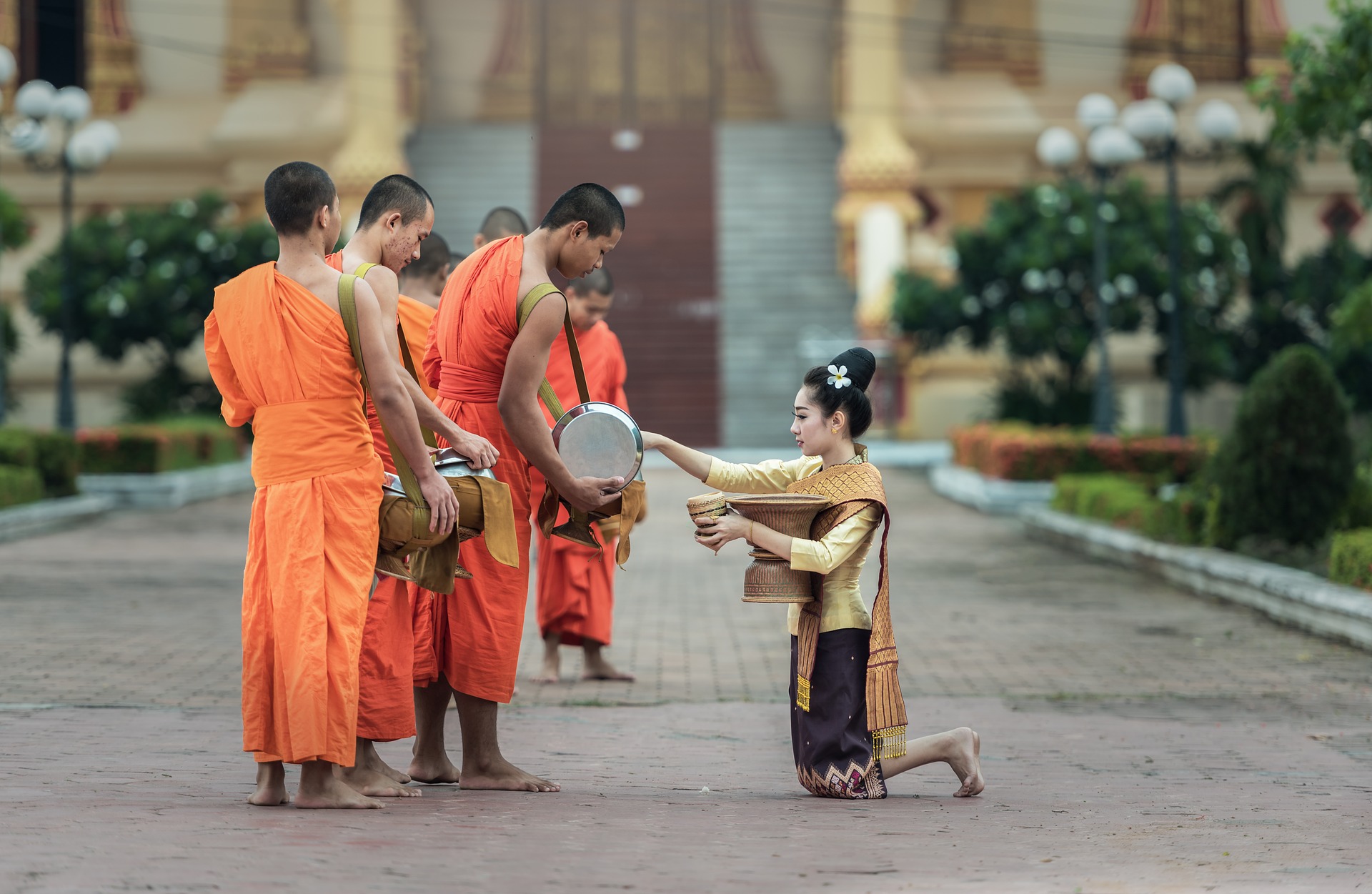 Financial education often stresses the importance of earning and saving, but new research suggests one of the most valuable lessons parents can teach their children about money might be how to appropriately give it away.

The study, published in the Journal of Family and Economic Issues, explores how financial-giving habits are passed down through generations, and how early life lessons in giving may contribute to personal and financial well-being later on.

Existing research has established that children learn more about finances from their parents than any other source. The new study suggests hands-on experience with giving may be particularly important.

The researchers interviewed 115 participants, including college students, parents and grandparents, about what they learned about money from their parents. The parent and grandparent participants were also asked what they taught their children about the topic, ultimately providing researchers a picture of how financial lessons are shared across four generations.

Participants were not asked to talk about financial giving directly, yet nearly 83 percent of them brought it up as an important part of the financial education they gave or received.

"When you think about money and what kids learn about money from their parents, most of us wouldn't think about giving as one of the basic principles of finance," said the lead author. "We tend to think more in terms of budgeting and saving and things like that, so it was surprising, but really cool, to see that giving was so prevalent."

Participants described different motivations for teaching their children about giving, including a sense of religious duty, a desire to help others and a desire to give back. They generally talked about three different types of giving:

Teaching kids to give is important for a couple of reasons, the researchers said.

Previous research has shown that lessons in giving may also help set the stage for a happier, healthier future—as has been pointed out in previous editions in TR.

"People who are generous tend to be happier and have healthier relationships, so this is shaping not only kids' finances but aspects of their health and well-being," said the lead researcher.

Parents who already make it a habit to give financially, should make it a point to let their children witness that behavior, she said. Or even better, they should consider involving their children directly in giving activities.

"Parents and grandparents report that they have this awareness that their kids are learning financial attitudes and values from them, so sometimes they were more giving because they knew their children were watching them, and they wanted to set that good example," she said.

The researchers said they were inspired by how many people in the study stressed the importance of giving and caring for others. She said it could have implications for not only how parents talk to their kids about money, but also how educators discuss the topic.

"In finance classes, we never talk about giving," the lead author said. "But we learned that giving is maybe one of the more important facets of financial socialization, so we need to be paying more attention to how it is taught."

So, what? Many other studies over the last few years have shown that charitable giving has two great benefits for the giver. It raises the level of dopamine in the reward system of the brain, thus increasing the giver’s level of happiness. Secondly, it strengthens the individual’s immune system, thus warding off illness and increasing longevity.

We also know those with more money give away less proportionately than those who are poorer. This may be because the rich see wealth and material possession as status whereas others tend to find status in other ways.

Giving up on your goal? Read this first.

So, you’ve set a goal to eat healthier and you’ve mapped out a plan of attack. You’ll replace those chips with fruit for your late-night snack. You’ll switch to whole-grain bread. You’ll start buying fresh vegetables. But then you walk into the grocery store, and the fresh vegetables you wanted to buy for your weekly meal plan are unavailable for the third week in a row. Cue the action crisis.