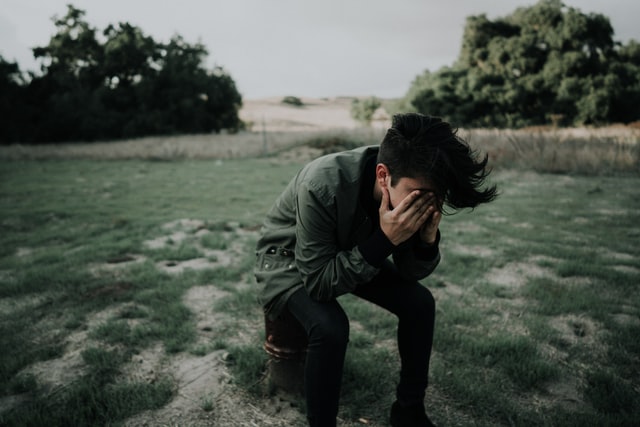 Depressed children and teenagers have an increased risk of suffering from premature death and a wide range of illnesses later in life, according to a large Swedish observational study. The study is published in the journal JAMA Psychiatry.

What the researchers say: “Our study shows that children and teenagers diagnosed with depression have a significantly higher risk of premature death, self-harm, and suffering from other diseases later in life,” said the lead author. “It underscores how important it is that these children and teenagers receive the help they need and that medical personnel monitor for subsequent psychiatric and somatic diseases.”

Depression is rarely diagnosed in young children but increases in prevalence through the teenage years. Previous studies have linked depression in adolescents to an increased risk of several adverse outcomes, including atherosclerosis, cardiovascular disease and premature death.

In this study, the researchers wanted to examine whether depression at an early age might be associated with a wide spectrum of diseases diagnosed later in life. They also examined how other psychiatric conditions affected the association and whether youth depression heightened the risk of dying early.

The researchers followed almost 1.5 million Swedish girls and boys, of whom more than 37,000 were diagnosed with depression at least once between the ages of 5 and 19. When the research concluded, they were between 17 and 31 years old.

The researchers found that children and teenagers with depression had a higher risk of being diagnosed with 66 out of 69 examined medical conditions, including sleep disorders, type 2 diabetes, viral hepatitis, and kidney and liver diseases. Compared to those without depression, they also had a significantly higher risk of injuries, especially injuries inflicted by self-harm, and an almost six-fold higher risk of premature death.

The findings also revealed significant gender differences. For example, women with early onset depression were more likely to suffer injuries as well as urinary, respiratory and gastrointestinal infections. Men, on the other hand, were more likely to have obesity, thyroid gland problems, coeliac disease, connective tissue disorders and eczema.

“We need more research to understand the causality between depression and other diseases,” said the researchers. “Currently, we cannot say whether depression leads to an increased risk of negative health effects or whether there are other underlying factors that lead to increased risks for both depression and the diseases examined in this study. Therefore, it is important to investigate how these processes affect each other and whether we, through discovery of these disease mechanisms, can find targets for intervention and treatment to improve overall health.”

So, what? The rate of depression, anxiety and suicide is increasing alarmingly among children. A recent study (reported in TR) showed that over 40% of Australian high school children suffered from clinical level anxiety. And that was before COVID-19 struck.

Stay-at-home orders in the US and Europe will only increase the mental ill-health of children—just as it is increasing in adults. One of the problems leading to childhood and adolescent depression is the increasing incidents of child abuse. A study in August, reported by PBS, showed that in some parts of the US child abuse is up 100% since the onslaught of the virus. A WHO study found that domestic abuse generally had increased in Europe by 67% in the same period.

Many, many previous studies have shown that depression is a causal factor in numerous illnesses including heart disease, cancers, diabetes and lower back pain, to name just a few.

A more relaxed approach to reporting requirements gives managers the space they require to focus less on short-term increments to appease shareholders, and more scope to increase expenditure on more valuable projects