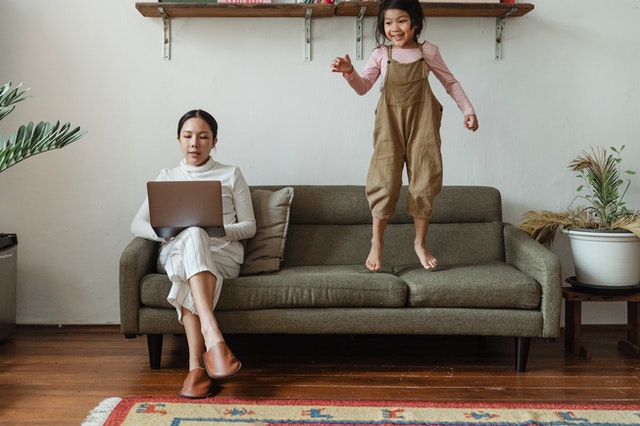 Most readers of TR will know that I’m no fan of the working from home revolution for a slew of reasons. Many of those fears have now been authenticated by some important new research.

The study finds that when working from home, time spent at the workstation increased by approximately 1.5 hours, and that most workers are likely to have less job satisfaction and increased neck pain. Their study also illustrates the differential impact of working from home for men and women, for parents, and those with higher income.

Nearly 1,000 respondents participated in the study which was published in the Journal of Occupational and Environmental Medicine.

Their survey was conducted during the early days of the pandemic. Responses regarding lifestyles, home office environments, and physical and mental well-being revealed the following about that first phase of the pandemic’s “work from home” period:

The authors suggest that having a dedicated work from home space would mitigate a number of negative impacts.

What the researchers say: “The quality of your home workspace is important,” said the lead author. “Having a dedicated workspace signals to others that you are busy and minimizes the chances of being distracted and interrupted. Increased satisfaction with the environmental quality factors in your workspace, such as lighting, temperature, is associated with a lower chance of having new health issues. In addition, knowing how to adjust your workspace helps with physical health.”

So, what? Other recent studies (many reported in TR) have shown that being separated from the work “tribe” increases loneliness and depression. These in turn negatively affect the immune system and can lead to numerous health problems.

Humans are simply not designed to work alone and anything that goes against our design specs increases dangerous stress. I worry that working from home is going to lead to more heart disease and a number of stress-related cancers as well as mental health issues.

A more relaxed approach to reporting requirements gives managers the space they require to focus less on short-term increments to appease shareholders, and more scope to increase expenditure on more valuable projects