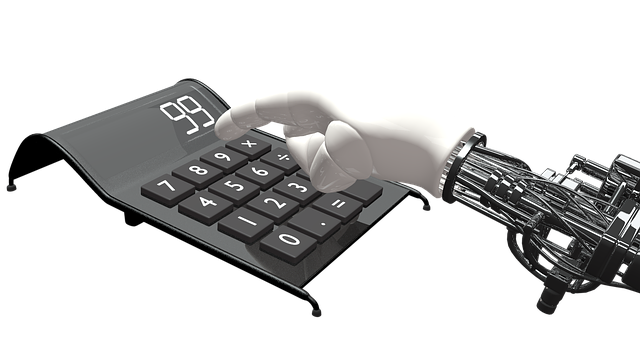 AI should not be applied to every business in the same manner, according to the lead author of some fascinating new research. He details this research on the subject in a new conceptual paper published in the Journal of Service Management.

What the researchers say: "AI has the potential to upend our ideas about what tasks are uniquely suited to humans, but poorly implemented or strategically inappropriate service automation can alienate customers, and that will hurt businesses in the long term," he said.

According to the findings, the choice to use automation or AI needs to be a strategic decision. If a business competes by offering a substantial amount of human interaction or has a range of service offerings that change from client to client, the company will have a lower success rate in replacing human professionals with AI technologies. The researchers also found that the opposite is true: Businesses that limit customer choice and interaction will see greater success if they choose to automate.

Business leaders considering a switch to automation must carefully examine their strategies for managing knowledge resources. Before companies invest in AI, they need to understand whether replacing human judgment and interaction with digital technologies and algorithms is a strategically sound idea.

"The ideas are of use to managers, as they suggest where and how to use automation or human service workers based on ideas that are both sound and practical," the lead author said. "Managers need guidance. Like any form of knowledge, AI and all forms of service automation have their place, but managers need good models to know where that place is."

Furthermore, the researchers found that in businesses where trust and reputation are critical factors in building and maintaining a client base, people will be more likely to be effective than automated technologies. Conversely, in areas where human biases are particularly harmful to the service provision, AI will be a relatively better tool for companies to employ.

They also assert that many businesses will ultimately be using a mix of people skills and automation to effectively compete. Even AI, which can handle very sophisticated tasks, works best alongside humans—and vice versa.

"Automation and human workers can and should be used together," Meyer said. "But the extent of automation must fit with the business's strategic approach to customers."

So, what? When the virus finally goes, we may still be left with mass unemployment, according to a slew of economists I have spoken to over the past few weeks. Employers will have become used to working with fewer staff, less office space and more technology.

Eventually the idea of a social wage will become a reality—as it was already before novel coronavirus hit in some places, and as it has been put into place as an emergency response in others. Almost all of those I spoke to saw that paid employment will eventually be a comparative rarity and volunteerism much more dominant.

Interesting times to which we must adapt.

We live in a time of unprecedented access to information. But do we really want all this information, all the time?