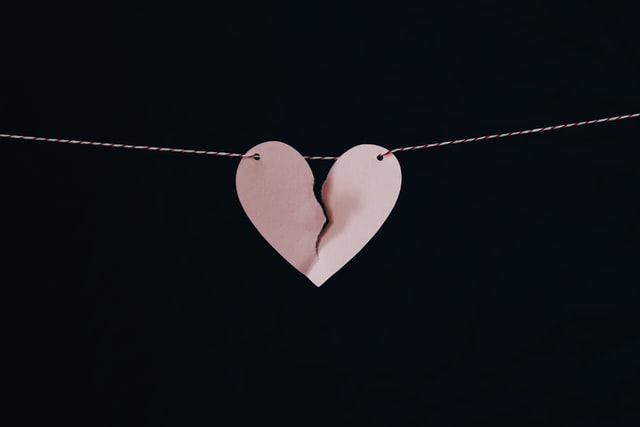 Experts have predicted that the COVID-19 pandemic will result in the worst financial crisis in the United States since the Great Depression. While the full scope of the financial fallout remains to be seen, furloughs, job losses and pay cuts resulting from the outbreak have already hit many people hard, and such financial challenges can put a significant strain on romantic relationships.

New research suggests some couples may be better equipped to manage that kind of stress than others.

The researchers studied how financial stress impacts married and unmarried couples from different socioeconomic backgrounds. The findings provide insight into what might make some couples more resilient.

Previous research by the same lead author found that during the 2008/9 recession some couples reported that their relationships grew stronger not just in spite of, but because of, the financial challenges they had endured together. However, that study was limited to white, middle- or upper-class married couples.

Most of the couples in the new study, also published in the Journal of Family and Economic Issues, were low-income and black. All of them had experienced at least one of three financial stressors in the year prior: the inability to pay rent or a mortgage in full,having their utilities shut off or eviction.

“Financial stress isn’t good for anyone, but for lower-income couples, it can really affect the time and energy and focus they can put on relationships,” said the lead author.

In both of her studies (this latest completed before COVID hit), she zoomed in on the relationships in which partners remained highly committed to one another after financial hardship.

“A big take-home message is the importance of these relationship maintenance behaviors, especially when you’re experiencing financial stress,” she said. “It’s hard to remember to do that when you’re in the middle of a severe problem. But making sure that your partner knows that you’re there for them and doing things that show love and affection for them is really important.”

In the recent study, the researchers measured the success of the low-income couples not only by how committed they reported being to their relationship, but also by how well they reported co-parenting.

“Financial stressors happen to everyone. They happen more often and to a greater extent to some people than others, but everyone experiences financial stress,” the lead author concluded. “If they use that stress as a catalyst to make positive changes in the relationship, it can be an opportunity to grow closer together, instead of having that stress tear you apart.”

So, what? A point I made in a recent article was that the almost inevitable result of the current crisis—financial and medical—was that relationships would be strained. In our times people are not used to living together 24/7. Often, they find that they do not even like each other that much and the convenience of the partnership becomes less so under strain.

There have been many stories in the media about the rise in the instances of domestic abuse around the world. This was a growing problem before COVID-19, made much worse by the lockdowns.

One of the main problems that our own research has uncovered is that people are not very good at communicating with each other—something that this research highlights. In particular, we’ve noted that people tend to withhold praise and tend not to ask their partners how they’re feeling or what their needs of them are in terms that can be met. In giving our needs we often fall back on useless generalizations such as “I need you to help me more around the house,” or “I need you to show me more respect.”

It’s all very well, as the researchers say, to “be there” for your partner, but unless you know that that means for them, you’re not going to get very far. We assume we know and, statistically, 90% of the time we don’t. My favorite phrase is “Never assume, always ask.”

That’s more than ever true now.