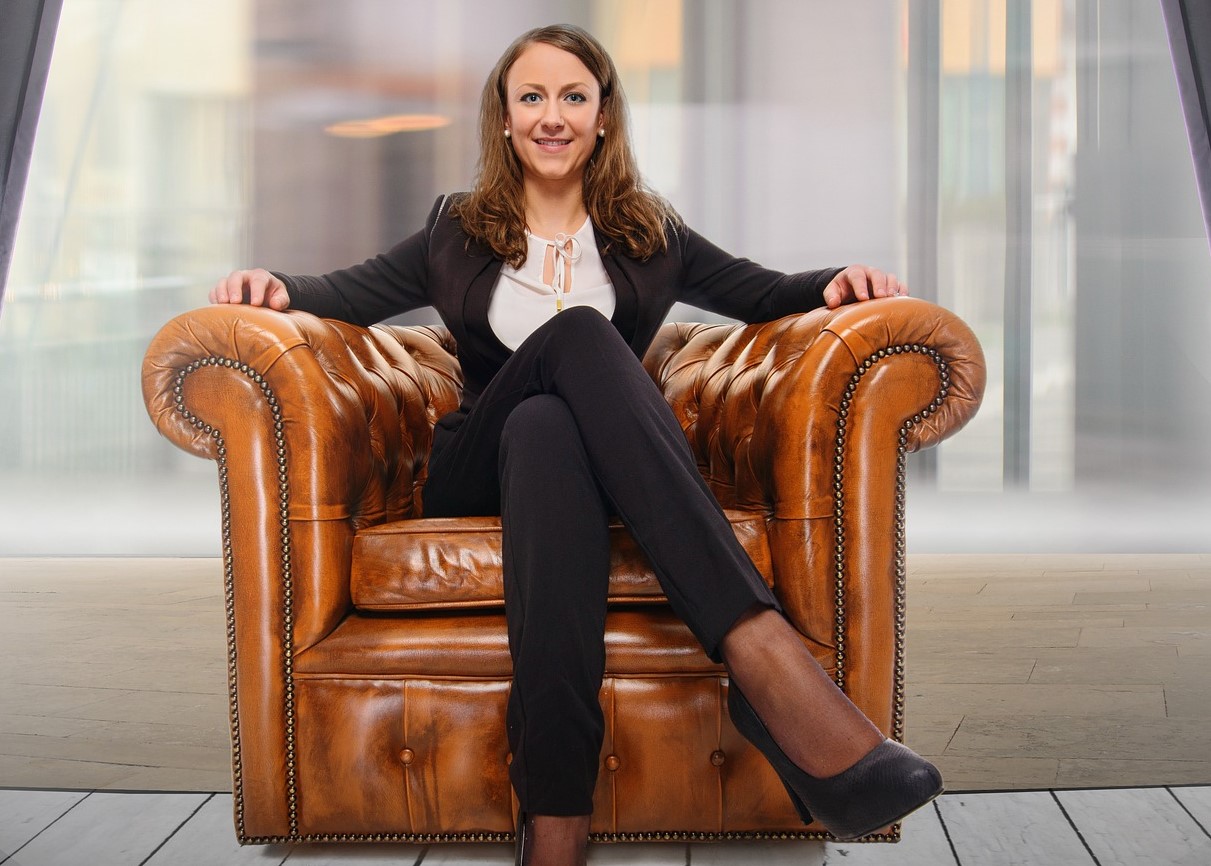 Debates about using masculine or gender-neutral words to describe leadership positions, jobs and awards affect nearly all domains of society from business to politics and media. Recently, local politicians have considered changing titles such as "alderman" or "councilman" to their gender-neutral counterparts (e.g., "council member").

While some dismiss calls for gender-neutral titles as mere acts of political correctness, proponents argue that masculine language is not a neutral stand-in for "person" or "leader." Instead, masculine language may undermine women's leadership by reinforcing harmful stereotypes that positions of power are reserved for men.

The researchers behind this study sought to understand if masculine language has this effect. They studied what happens when masculine versus gender-neutral language is used when describing leadership positions — specifically, the titles of "chairman" versus "chair." Little research had previously analyzed the role of gendered language in reinforcing gendered stereotypes, which might contribute to the persistent gender gap in leadership. Their work is published in The Leadership Quarterly.

Two experimental studies were conducted to understand the effect of masculine leadership titles. In the first study, participants read about a hypothetical "chair" or "chairman" of a paperclip company, a state legislative Ways and Means Committee, or a sociology department at a university. The researchers purposefully chose a gender-neutral name for the leader: Taylor or Pat Simmons. Respondents were told about Simmons' leadership position, age and time spent at their institution. They were also given some information about the company, committee or department. After reading this brief paragraph, individuals were asked to write, in five complete sentences, what a typical morning for Chair or Chairman Simmons might look like.

What the researchers say: “The pronouns used in participants' sentences revealed their assumptions about Simmons' gender. Our results first reflect the stereotype that leadership positions belong to men: when reading about Chair Simmons, a little more than half of respondents assumed the leader was a man even though Simmons' gender was not specified,” the lead author said.

When reading about Chairman Simmons, study participants became more likely to assume the leader was a man than in the chair condition. “The results suggest masculine language further accentuates stereotypes that men hold leadership positions,” she added.

In the real world, unlike in the first experiment, the gender of a leader who uses a masculine leadership title is typically known. The second study looked at what happens when people know the gender of a leader who goes by either "chairman" or "chair." Study participants read a brief paragraph discussing a new leader of a state legislature's Ways and Means Committee. The leader in the vignette was either referred to as a "chair" or "chairman" and was either named Joan or John Davenport. Here, the gender of the leader was perfectly clear from Davenport's first name and the pronouns used to refer to Davenport. After reading the paragraph, participants shared their opinions about the leader and then were asked to recall the name of the new leader. They could choose between John, Joan, Joseph, Josie and Don't Know.

“In yet another demonstration of the power of gendered language and unconscious stereotypes, we found masculine titles affect recollections of women and men leaders differently,” the researchers explained.

In both studies, the researchers tested for but did not uncover any evidence that the participants' own gender made a difference: women participants were no less susceptible to the effects of masculine titles than men participants. This could be because gender stereotypes are transmitted and learned at the societal level (through television, books, and other forms of socialization) and can be applied unconsciously and unintentionally.

So, what? The findings in this study are not exactly new. Previous studies, noted in past TRs, have come to the same conclusions. I ran a small experiment in an MBA class that I was teaching a while ago. I spoke to them about the roles and duties of hunter-gatherer councils of elders. I didn’t mention the gender of the members of the councils. I asked them, by way of secret ballot what gender they thought council members were. The result was that they believed them to be overwhelmingly or exclusively male.

In another class I described the council’s leadership style and mentioned that it was very similar to what we call “transformational leadership,” which they were familiar with from their studies. The perceived gender balance of the councils became much more equal. Transformational leadership is known as a “female” style because it is “flatter,” being more people than task focused and with more consensus and consultative decision-making.

Leadership has traditionally been equated with a more “transactional” (do as I say) approach to leadership. This is somewhat more suited to men who are generally more task than relationship-driven than women.

The concept of having a leader at all is relatively new in evolutionary terms. Stone age humans only had leaders in times of crisis. With the transition to farming and herding about 10,000 years ago society became more hierarchical and leadership, especially male leadership, became the norm. However, a flatter, more egalitarian system is in our DNA which is why “transformational” leadership is reckoned to be over 60% more effective than other leadership styles.

Does testosterone influence success? Not much

Higher testosterone has often been linked to sporting and business success and most researchers have thought that the relationship between the hormone and success was causal. If you are blessed with the genes that drove higher levels of the stuff into the right parts of the brain you were set for life.