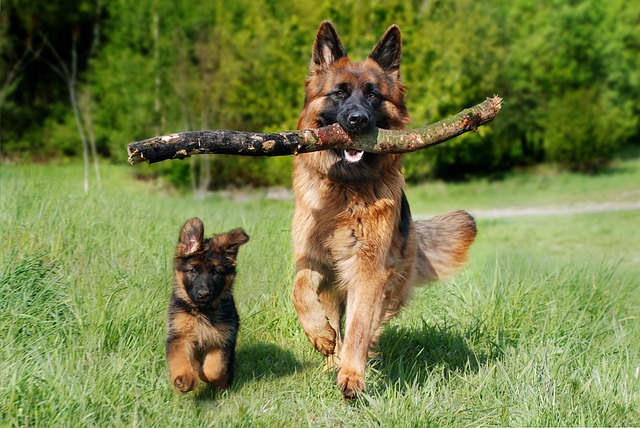 Are you over the hill at 50? A common prejudice is that older people’s efficiency and stress-tolerance are continuously decreasing. But mental performance, self-confidence, psychological resilience and well-being can be improved in the 50-plus generation according to a study published online in the European Journal of Ageing.

Alicia and I have spoken with many corporate executives who believed that older professionals will no longer be able to keep up with technological innovations. However previous studies have shown that lifelong learning is generally quite possible—and indeed is necessary for the avoidance of dementia.

What the researchers say: "In the working world, for a long time, employees were frequently offered no opportunities for further training after the age of 45," the lead author said. "It was assumed that such an investment would not be worthwhile."

The team behind this research studied the impact of particular training sessions on mental speed and concentration, perception of one's own competence, self-efficacy, and stress management in more than 800 women and men aged 50-plus during the years 2013 to 2019.

"It was important to us that in each of the training sessions, the content on the different training areas was offered in a varied and interlocked way," the researchers explained. For instance, physical activation was followed by cognitive training, then skills reinforcement, and after a break, information on stress development and relaxation exercises.

The complete training course consisted of five modules administered during two and a half hours per week for 15 weeks: In the skills training, participants visualized the skills and professional strengths they have acquired over the course of their lives. Stress management training was about finding individual strategies for dealing with stressful situations. The group trained mental abilities and problem-solving skills with the strategy game "Go," which was largely unfamiliar to most of them. Memory strategies were part of another module. Coordination exercises for activation and relaxation exercises to gain strength in everyday life rounded off the program. The control group received no training.

While 397 participants began with the five modules, other groups focused on specific training contents combined with physical activation. "We wanted to find out what effects the cognitive training, the skills training or the stress management training each had on their own," said the study’s co-author. The individual training sessions comprised two hours per week and took place for seven weeks.

Immediately after completion of the training courses and again after another 6 months, the team evaluated the effects of the five-module training course and the specific trainings with questionnaires and tests. The results showed highly significant improvements. For instance, participants' information processing speed increased on average from 2.42 bits per second before training to 2.65 bits per second six months after training. In contrast, the control group changed little. The training group's self-assessment of inner calm also showed an increase from 4.75 before training to 5.28 on a scale of one to nine. The tendency to give up when facing failure decreased from 5.12 before training to 4.53.

"Professionals over 50 gain quality of life, and companies gain the opportunity to offer these professionals a perspective for longer," the lead author concluded. “This is a win-win situation for both sides—and in view of demographic change and the shortage of skilled workers, it is also of great importance to society as a whole.”

So, what? The results of this study are hardly surprising given the prior research. The idea that older human beings lose cognitive ability has been shown to be false. Some aspects of cognitive ability—such as speed of response and short-term memory can diminish with age but others such as wisdom and analysis increase.

What organizations have to do to increase their retention of more senior workers and benefit from their experience and their engagement is to understand the changes in DNA expression and cognitive abilities that age brings.

Very few people go to work to work. That would be totally against our DNA. We work to have fun, to find purpose, to learn, to gain status and, of course, to earn the wherewithal to live. Each generation had variants of these needs.

My own research, and that of many other researchers, has found that the work needs of the over 45s are the following:

They value being a mentor or coach to younger employees and in this way they find relevance and provide stability, inspiration and a role model for those that they mentor.