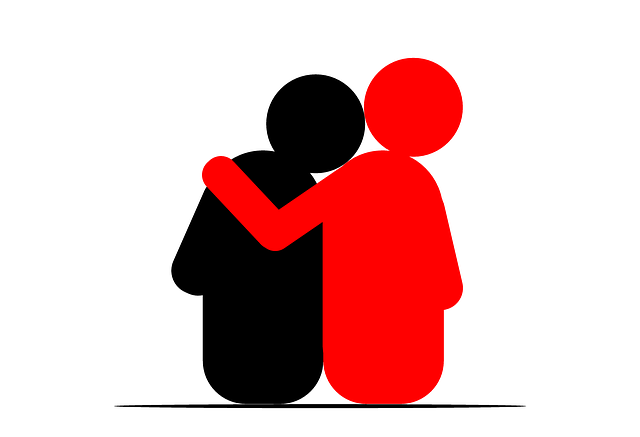 Empathy is talked about a lot these days. Against the backdrop of a global pandemic and a divisive political climate in the United States and elsewhere, calls for empathy have become louder and more urgent. We encourage empathy for those inflicted with COVID-19 and those struggling with unemployment. We reminisce about the empathy of public figures who have recently passed away. Both Democrats and Republicans have highlighted their own presidential candidate’s empathy and accused the other side of lacking it.

But do we always want people to show empathy? Not so, said researchers behind a new study. They suggest that although empathy is often portrayed as a virtue, people who express empathy are not necessarily viewed favorably.

What the researchers say: “Empathy has become a sort of ‘catch-all’ for desirable personal qualities,” said the lead author of the paper. “But people’s views on empathy are actually more complicated. We found that what people think of empathizers depends on who is receiving their empathy. People don’t necessarily like or respect those who show empathy toward morally questionable individuals.”

The paper was published in the Journal of Personality and Social Psychology.

“People are often encouraged to empathize with disliked others, but our findings suggest that they are not always viewed favorably for doing so,” the researchers concluded.

Although empathy is widely studied, little is known about how people evaluate empathizers when they are not themselves the recipients of empathy. These findings have implications for how empathy operates in the current sociopolitical climate, where empathy is often touted as a solution to national divisions and strife.

“Is more empathy always better? Not according to our participants.” The researchers said. “Our findings suggest that people see empathy as a social signal. Whom you choose to empathize with shows whom you care about and what you stand for.

“Empathy is, of course, valuable. But it is not a panacea. If people who empathize across social divides are repudiated, then empathy might not always bridge those divides. Instead, it might even reinforce them.”

So, what? What this study reinforces is the fact that humans only really care about those that they have actually or perceptually a lot in common with. For example, research has shown that billionaires, as a group, only really care about others of the super-rich (“I’m really sorry for the unfortunate blighters in the UK who got slugged with a 2% tax increase.”) CEOs of large companies are more empathetic to other CEOs of large companies (“poor Charlie, his severance package was only 20 million.”) White nationalists to other white nationalists, born-again Christians to other born-again Christians, and so on.

However, if we develop a sense of commonality with out-groupers, and we have needs that can be mutually satisfied, then empathy can take root. We can take down the social divides. Of course, this is much easier in a smaller, more homogeneous society than in the mass societies we currently live in.

To encourage empathy outside people’s tight circles, we must emphasize commonality—whether in businesses or in society.

Empathy is often portrayed as a desirable personal quality, but what happens if you show empathy for a white nationalist, or "anti-vaxxer"? Is empathy a social signal that shows what you stand for?

'You all look alike to me' is hard-wired in us

The more we find we have in common with each other, the less important differences in race—or anything else—become.

Authenticity is key to landing a job

High-quality candidates who strive to present themselves accurately during the interview process significantly increase the likelihood of receiving a job offer.