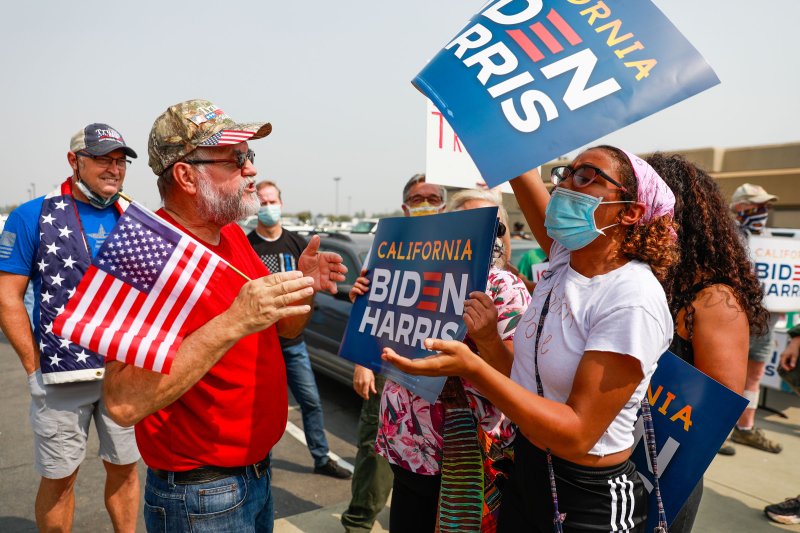 Liberalism and conservatism are associated with qualitatively different psychological concerns, notably those linked to morality, according to a new study that explores how political ideology and moral values are connected. The findings, which appear in the journal PLOS ONE, offer deeper psychological insights into the nature of political division in the United States (and elsewhere).

What the researchers say: “Psychological research on the different motives underlying support for liberal versus conservative leaders and agendas, such as those separating Biden and Trump supporters, can help to explain why, for instance, one group is much more focused on promoting equality and social justice than the other,” explains the study’s senior author.

Previously, some have argued that liberals have an impoverished sense of morality, emphasizing only issues of fairness and harm avoidance, which they see as individualistic, whereas conservatives have a broader “moral palette” that values ingroup loyalty, obedience to authority, and the enforcement of purity sanctions, which they view as “binding foundations.”

In the new research, however, they found something important that previous studies have failed to consider.

In fact, the “binding foundations” cited by previous studies as evidence of a broad “moral palette” are associated with authoritarianism, social dominance, and economic system justification—matters quite apart from morality. Moreover, they are also associated with psychological motives to reduce uncertainty and threat, as earlier studies have shown.

So, what? If we look at what is innate to human beings in terms of our evolutionary heritage, we find the following values: equality, social ownership, ingroup loyalty, consensus decision-making, mutual support, ingroup altruism. The NYT piece cited at the beginning of this newsletter explains to some extent how we deviated from these values to our ultimate detriment (and maybe destruction).

A number of previous studies have shown that liberalism and conservatism are innate to individuals—embedded in our DNA. This made sense in a hunter-gatherer band as it provided balance—just as there was a balance between optimists, pessimists and realists.

Empathy is often portrayed as a desirable personal quality, but what happens if you show empathy for a white nationalist, or "anti-vaxxer"? Is empathy a social signal that shows what you stand for?