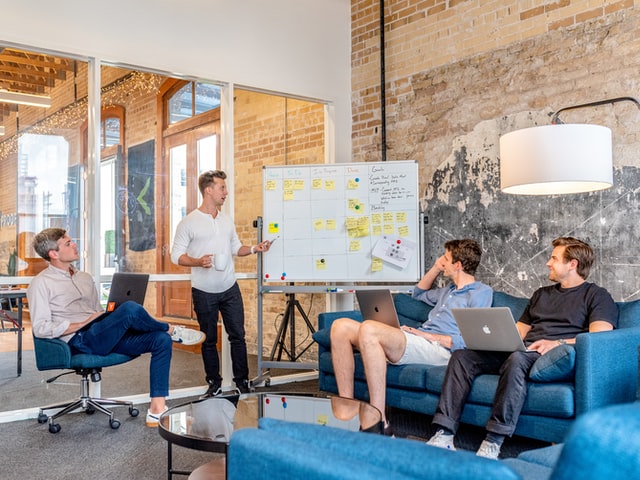 What the researchers say: “Choosing ideas or teams can lead to a better match of ideas with team members’ interests and prior network contacts among team members. Also, granting autonomy increases feelings of confidence which can have a motivational effect,” said the lead author. “However, if confidence rises above a critical threshold, teams can experience overconfidence and exhibit complacency and lack of focus. This points to the possibility that those who chose both teams and ideas experienced too much confidence too soon, reducing subsequent effort.”

So, what? These findings are important to the professionalization of entrepreneurship, particularly incubator and accelerator programs, most of which give aspiring entrepreneurs a choice on both ideas and team members. The results also suggest granting autonomy solely over choosing ideas would lead to the highest performance outcome.

There’s a lesson here for organizations which want to make their teams more entrepreneurial and high performing.

The most interesting part of the findings is that the choice of team members is less important than the choice of ideas to work on. I think this may be because sharing an idea which they all agree on creates a bond of commonality and a sense of joint purpose which offers the prospect of relationship support. All “tribes” bond around a central “idea” or goal (which might initially be fending off an enemy) and develop a wider culture and commonality from there.

From previous research we know that high performing or entrepreneurial team members must like each other, must want to work with each other and must be inclined to socialize with each other. Now we can add to that that it helps if they can choose the idea or outcome that they want to work on.