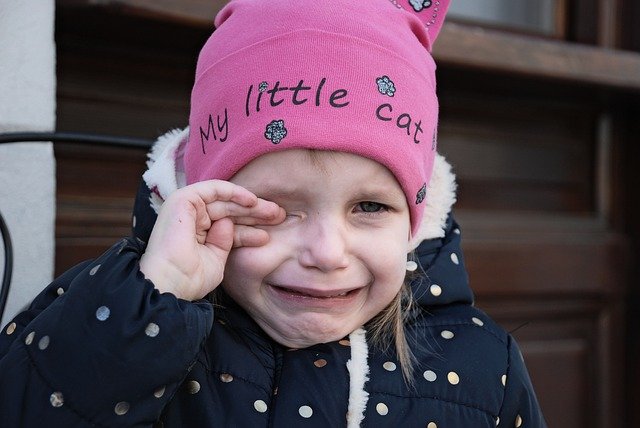 In 2005 Alicia and I wrote our book “Raising an Optimistic Child” in which we concluded, on the basis of the research then available, that physical punishment of children more often than not was counter-productive and in the long term very harmful. Research since has confirmed our earlier findings.

A new and conclusive narrative review has found physical punishment of children is not effective in preventing child behavior problems or promoting positive outcomes and instead predicts increases in behavior problems and other poor outcomes over time. The study by an international group of scientists was published in The Lancet.

Caregivers in many parts of the world use physical punishment as a response to children's perceived misbehavior: 63% of children between the ages of 2 and 4 worldwide—approximately 250 million children—are regularly subjected to physical punishment by caregivers.

Sixty-two countries have banned the practice, which is increasingly seen as a form of violence.

The team looked at studies involving physical punishment such as spanking and excluded any behaviors that could constitute child physical abuse. The researchers found ample evidence to support a United Nations statement from the Committee on the Rights of the Child that recommended countries end the use of all types of physical punishment on children.

“Parents hit their children because they think doing so will improve their behavior,” the lead author said. “Unfortunately for parents who hit, our research found clear and compelling evidence that physical punishment does not improve children's behavior and instead makes it worse.”

“This is a public health issue,” said the researchers. “Given the strength of the evidence that physical punishment has the potential to cause harm to children, policymakers have a responsibility to protect children and legislate to end the use of physical punishment in all settings.”

So, what? Studies, reported in TR have shown that children who were physically punished often turned out to be abusers of their own spouses and/or children and were frequently involved in school, cyber and workplace bullying.

When Alicia and I were therapists some few years ago we were frequently told by clients that they were “only hit once.” Almost inevitably it transpired that this was simply the only time that they could remember and that there was often a pattern of physical abuse and punishment doled out by their parents and/or teachers.

One can sometimes understand the impulse to lash out, especially in this time of extreme societal and work stress and anxiety—but maybe never forgive the crime.