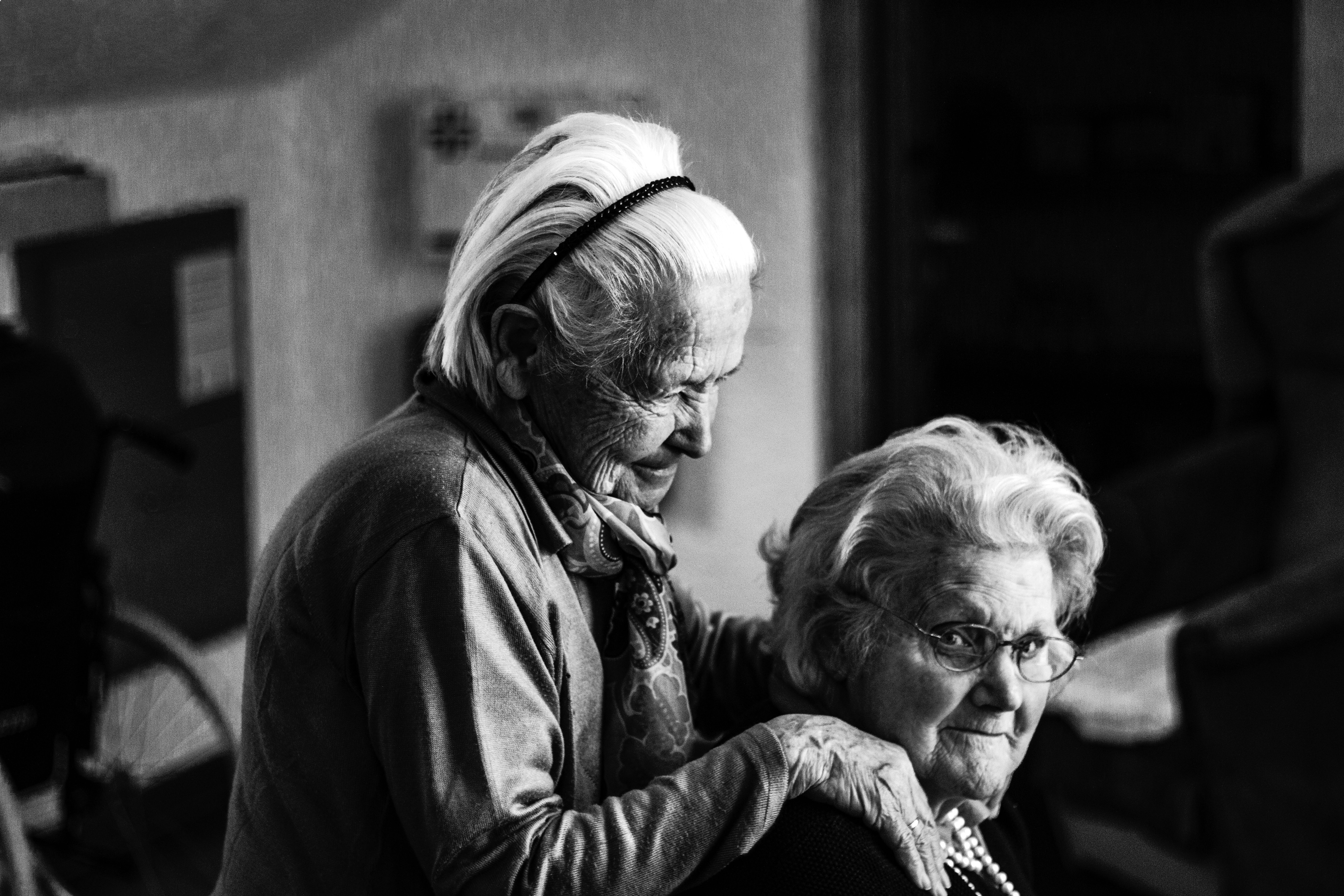 This new study confirms what I have been saying for many years, that dementia of all kinds begins really early in life and prevention should begin at school.

The researchers claim, rightly I believe, that modifying 12 risk factors over a lifetime could delay or prevent 40% of dementia cases. The report by the Lancet Commission on dementia prevention, intervention and care was presented at the Alzheimer’s Association International Annual Conference.

Twenty-eight world-leading dementia experts added three new risk factors in the new report—excessive alcohol intake and head injury in mid-life and air pollution in later life. These are in addition to nine factors previously identified by the commission in 2017: less education early in life; mid-life hearing loss, hypertension and obesity; and smoking, depression, social isolation, physical inactivity and diabetes later in life (65 and up).

What the researchers say: “We are learning that tactics to avoid dementia begin early and continue throughout life, so it’s never too early or too late to take action,” says the commission member responsible for authoring the report.

Dementia affects some 50 million people globally, a number that is expected to more than triple by 2050, particularly in low- and middle-income countries where approximately two-thirds of people with dementia live, according to the report. Women are also more likely to develop dementia than men.

However, in certain countries, such as the United States, England and France, the proportion of older people with dementia has fallen, probably in part due to lifestyle changes, demonstrating the possibility of reducing dementia through preventative measures, he says.

The commission members recommend that policymakers and individuals adopt the following interventions:

The report also advocates for holistic, individualized and evidenced-based care for patients with dementia, who typically have more hospitalizations for conditions that are potentially manageable at home and are at greater risk for COVID-19. In addition, it recommends providing interventions for family caregivers who are at risk for depression and anxiety (amen to that).

So, what? Dementia, depression, anxiety—perhaps the main mental health issues that we face as a society all have their origins in early life experiences (although each has a significant genetic component). We can reduce each by early interventions.

Although this has been realized for mood disorders such as depression, we now know that dementia can be offset in exactly the same way. We should see dementia not just as a problem of advanced years, but one that, like depression, begins early and develops over a lifetime.