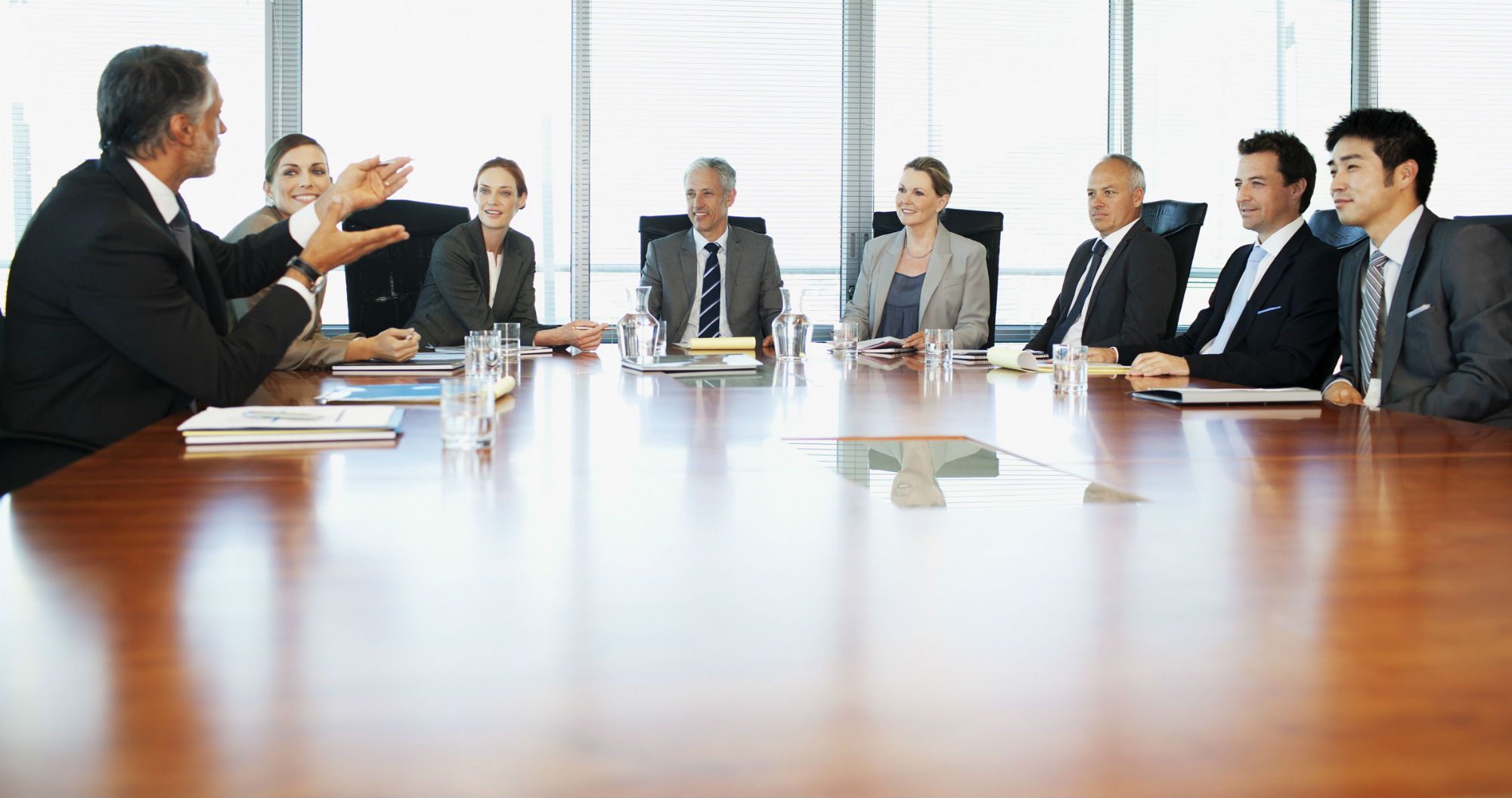 In the study—which includes medical devices, pharmaceuticals and biologics—a group of researchers found that, compared to firms with all-male boards, firms with female directors announced high-severity product recalls 28 days sooner. This is a 35% reduction in the time between when a firm was first made aware of the defect and when the firm decided to recall the defective product.

The study is the first to examine the impact of female board representation on operations management, specifically in product recall decision-making. It was published in Manufacturing and Service Operations Management.

What the researchers say: According to the study’s co-author, the U.S. Food and Drug Administration (FDA) classifies recalls into three categories of severity: class 1 (high severity), class 2 (moderate severity), and class 3 (low severity). A class 1, high-severity recall is one where the product defects are the most serious, even life-threatening. “For the types of recalls classified as high-severity, how quickly they are recalled can truly be a matter of life or death,” she said.

The researchers found that the number of women on boards also had an impact on the high-severity recall outcomes. When boards had just one female director, seriously defective products were not recalled more quickly than with all-male boards. It was only when there were at least two female directors on the board that the timeliness of severe product recalls increased.

“When there were three female directors,the recall decision moved along even faster,” she added.

The authors write that low-severity, or “...class 3 recalls, which are associated with nonharmful issues such as labeling or packaging nonconformities, have significant discretion in whether or not they are ever initiated by firms and represent an ideal context to examine how changes in board gender composition influences the firm’s tendency to either take accountability for, or overlook, product quality problems that contain significant initiation discretion.”

The researchers report that for low severity recalls, boards with female directors announced 120% more recalls,compared to boards that had no female directors. That is equivalent to 12 additional recalls per firm.

“In this case, the addition of just one female director caused a change in how these decisions were made,” said the researchers. “The number of recalls of this type announced continue to increase as firms add each additional female director.”

The team notes that more research is needed to determine why the presence of women on boards is associated with such different product recall decisions. Though they assert that underlying the link between board composition and product recalls is an understanding that boards are established specifically to set the tone for how managers make critical firm decisions.

“We hypothesize that boards with more women might set a tone for stricter abidance by FDA rules and may also have higher aversion to risk when it comes to possible product harm,” said the lead author. “Boards that include women may also be more responsive to a diverse set of stakeholders, including at-risk customers.”

The authors note that, “boards do not make the recall decisions, but instead they set the tone and expectations for how managers are to make these decisions.”

The paper provides a glimpse into how the process unfolds at one firm, where the default position is to recall in the absence of compelling reasons not to: “The VP of quality mentioned that at her firm, the recall decision focuses keenly on customer harm and that managerial recall committees are only allowed three days to prove that a recall is not warranted once a product quality issue comes to their attention. If unable to do so in three days, a recall is initiated. The default at this firm is to recall and to do so quickly. This expectation for quick and deliberate action prioritizing customer safety was established by the firm’s board. In fact, it is the female directors on the board at this firm who are particularly concerned with customer safety.”

By contrast, the researchers write that a manufacturing director they spoke with indicated that at his firm the default position is to err toward inaction unless the committee finds evidence that makes a recall the only viable option.

“There, managerial recall committees have the burden of proving that a recall is absolutely necessary and if unable to do so, no recall is initiated. Recall committees can take as long as they deem appropriate and the deliberations center on cost-benefit analyses more than customer safety. This cost-benefit prioritization is driven by the board. In this firm,the male directors often inquire about who is going to be fired and how quickly they will be fired following a recall announcement.”

So, what? This is a truly fascinating study and fits in with a considerable amount of recent research on the effects of having women on boards. Most of that research has shown that the internal operations of the organizations became much more efficient and that the engagement of employees much higher (which was the reason for the greater efficiency).