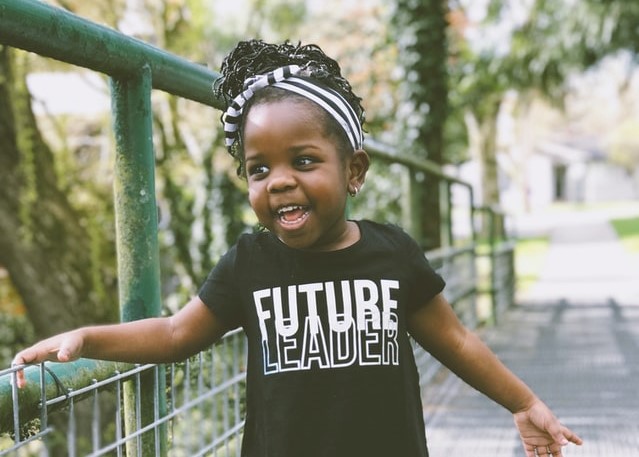 People usually think of leaders and influencers as imbued with special skills and qualities–either innate or hard-won merit–that propel them to success, high status and financial rewards. Self-help books on how to build leadership skills abound. Most of them dated in their approach, unscientific and highly misleading.

However, new research that models the evolution of social networks suggests it is less about individual skills and talents, and more about a dynamic self-reinforcing social process–one that is driven by our instinct to conform to those around us, as well as to seek influence.

Computer modelling by researchers reveals that even when everyone in a group has exactly the same attributes, a leader will still emerge from the process. The study was published in the journal Economic Modelling.

What the researchers say: “The findings suggest our view of leadership is over-glorified. It invites a rethink of the notion that a person who gains a leadership position through a competitive process is necessarily more worthy. This is especially so in subjective fields such as art, music, politics or fashion,” said the lead author.

“A leader is someone who has followers–something they may or may not directly control. My aim was to build a model that stripped away any unique attributes, to see if a leader will still emerge,” he said.

To do the analysis the researchers developed a computer simulation populated with identical ‘agents’ all employing the same rules of behavior to govern their decisions. They could either act autonomously or imitate one another. They could not campaign or persuade others but were rewarded for doing what is popular and they received a premium for being ahead of the crowd.

They let the simulation run thousands of times to see what would happen. In the beginning the actions were random and uncoordinated, but over time the agents, responding to the payoffs, learned to coordinate and began to organize, and a leader emerged from the process.

While the model is an extreme–in the real world there are numerous negotiations going on–it does reveal that it can be less important who the leader is, than the fact that the group accepts that one person will come out ahead and organizes behind them.

“We think of leaders as winners—as though there was a tournament, and they were the best. The simulation is tournament like–because somebody emerges as a leader–but they have not done anything special. They just benefit from a system that rewards early success in gaining followers. Those who are interested in becoming leaders and influencers would do better to understand the landscape of the popularity game they are playing, than to focus on individual traits,” he added.

The findings also help explain why leaders emerge in a group. Our desire to conform and follow allows society to function more smoothly and predictably–for example the roads would be chaos if everyone created their own rules. And a leader aids this process by coordinating everyone.

And while the whole population benefits from the emergence of a leader, next to the leader, it is the early followers that benefit the most. Through their actions, early followers influence the social evolution, which changes the course of what happens.

For example, a music promoter’s early backing of a new band helps the band gain more fans, bringing greater financial success to both. Or an art collector acquiring avant-garde art raises the artist’s profile such that museums and galleries take notice, which increases the value of the art.

“The model demonstrates that while skill, knowledge, or leadership qualities are possible factors in becoming a leader, just because someone is a leader doesn’t mean they possess those qualities. You can become an accidental guru.”

So, what? An interesting piece of research by the Gallup organization a few years ago found that 95% of corporate leaders at all levels were in the wrong job. Some people are genetically predisposed to be leaders and others—as this research shows—got there by being good influencers. Neither genes nor influencing skills makes a person a good leader.