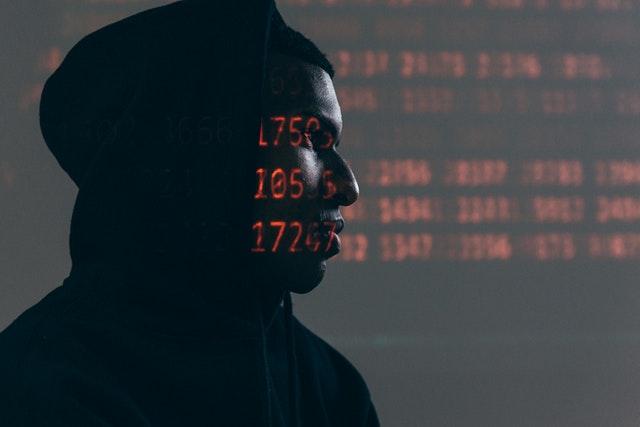 Good news for humans, at last!!!

Travelers looking to book a hotel should trust their gut instinct when it comes to online reviews rather than relying on computer algorithms to weed out the fake ones, a new study suggests.

The research shows the challenges of online “fake” reviews for both users and computer algorithms. It suggests that a greater awareness of the linguistic characteristics of “fake” reviews can allow online users to spot the “real” from the “fake” for themselves.

What the researchers say: “Reading and writing online reviews of hotels, restaurants, venues and so on, is a popular activity for online users, but alongside this, “fake” reviews have also increased,” said the lead author. “Companies can now use computer algorithms to distinguish the “fake” from the “real” with a good level of accuracy, but the extent to which company websites use these algorithms is unclear and so some “fake” reviews slip through the net.

“We wanted to understand whether human analysis was capable of filling this gap and whether more could be done to educate online users on how to approach these reviews.”

The researchers tasked 380 people to respond to questions about three hotel reviews—some authentic, others fake—based on their perception of the reviews. The users could rely on the same cues that computer algorithms use to discern “fake” reviews, which includes the number of superlatives in the review, the level of details, if it was easy to read, and appeared noncommittal.

For those who were already skeptical of online reviews, this was a relatively straightforward task, but most could not identity factors such as “easy to read” and “non-committal” like a computer algorithm could. In the absence of this skill, the participants relied on “gut instinct”.

“The outcomes were surprisingly effective. We often assume that the human brain is no match for a computer, but in actual fact there are certain things we can do to train the mind in approaching some aspects of life differently,” said the researchers. “Following this study, we are recommending that people need to curb their instincts on truth and deception bias—the tendency to either approach online content with the assumption that it is all true or all fake respectively—as neither method works in the online environment.”

They added: “Online users often fail to detect fake reviews because they do not proactively look for deception cues. If they practice looking for the clues long enough, they will eventually be able to rely on their gut instinct for fake review detection.”

The research also reminds businesses that ethical standards should be upheld to ensure that only genuine experiences of their services are reflected online.

So, what? It may be a while until we can safely take a holiday again, but in the meantime we can all put on holiday garb and play “spot the fake” in online reviews. What fun!