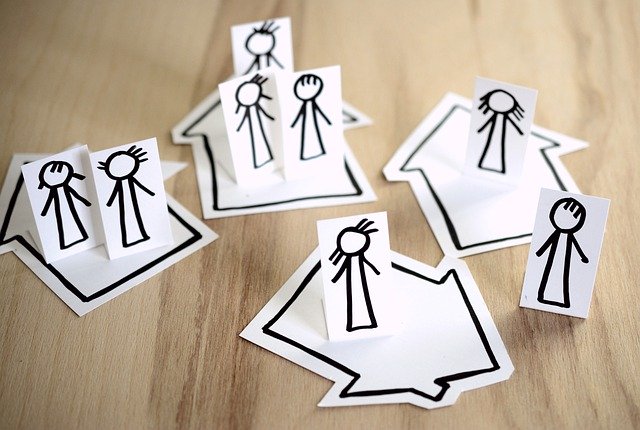 One thing is for sure, the novel coronavirus will increase isolation, and this will leave us mentally and physically less well than we were before it. A new study nails it in terms of the relationship between isolation and inflammation—which itself is can be a cause of heart disease and depression.

That social isolation is associated with increased inflammation in the body has been documented by this new study. Since we are all being asked to socially isolate ourselves because of COVID-19 this is an important study of something which may affect us all.

In the largest study of its kind,researchers investigated the link between social isolation and loneliness with inflammation in the body.

Inflammation is the body's way of signaling the immune system to heal and repair damaged tissue, as well as defending itself against viruses and bacteria. Inflammation can eventually start damaging healthy cells, tissues and organs and lead to an increased risk of developing non-communicable diseases such as cardiovascular disease. In the brain inflammation has been linked to problems such as anxiety and depression.

The researchers found that social isolation, the objective state of being isolated from other people, was associated with the presence of C-reactive protein,a substance released into the bloodstream within hours of a tissue injury, and increased levels of the glycoprotein fibrinogen, which is converted into fibrin-based blood clots.

Interestingly, researchers also identified that the link between social isolation and physical inflammation was more likely to be observed in males than females (men are also more likely to get a severe case of novel coronavirus-linked illness). Previous work suggests that males and females might respond differently to social stressors. Women are also less likely to be isolated than men since they often have a wider circle of supportive relationships.

The researchers propose that it is likely that loneliness changes how the inflammatory system responds to stress rather than directly impacting inflammatory response.

What the researchers say: “Loneliness and social isolation have been shown to increase our risk of poorer health,” the lead researcher said. “Many researchers propose that part of the reason for this is because they influence the body's inflammatory response.

So, what? Even before the novel coronavirus struck, loneliness and isolation were major and increasing problems in our society. They were being exacerbated by the move towards working from home and office lay-outs such as activity-based workplaces which many studies have shown actually increase isolation.

The result of the virus will be an increase in these trends to the detriment of our physical and mental health. Humans need to be able to relate to each other using as many senses as possible—i.e.face-to-face.

Of course, during this period of plague, we have to separate ourselves to stay disease-free. But we mustn’t allow employers to take this as an excuse to make exclusion from the workplace permanent.

Workplace anxiety isn't always a bad thing, according to a new study. The research, on anxiety in the workplace, has uncovered some intriguing findings: in some instances anxiety and stress can help boost employee performance.

When one person within a couple avoids distress and conflicts, the other tries to do the same. And conversely, when one person seeks personal growth and meaningful experiences, the other wants to achieve them too.