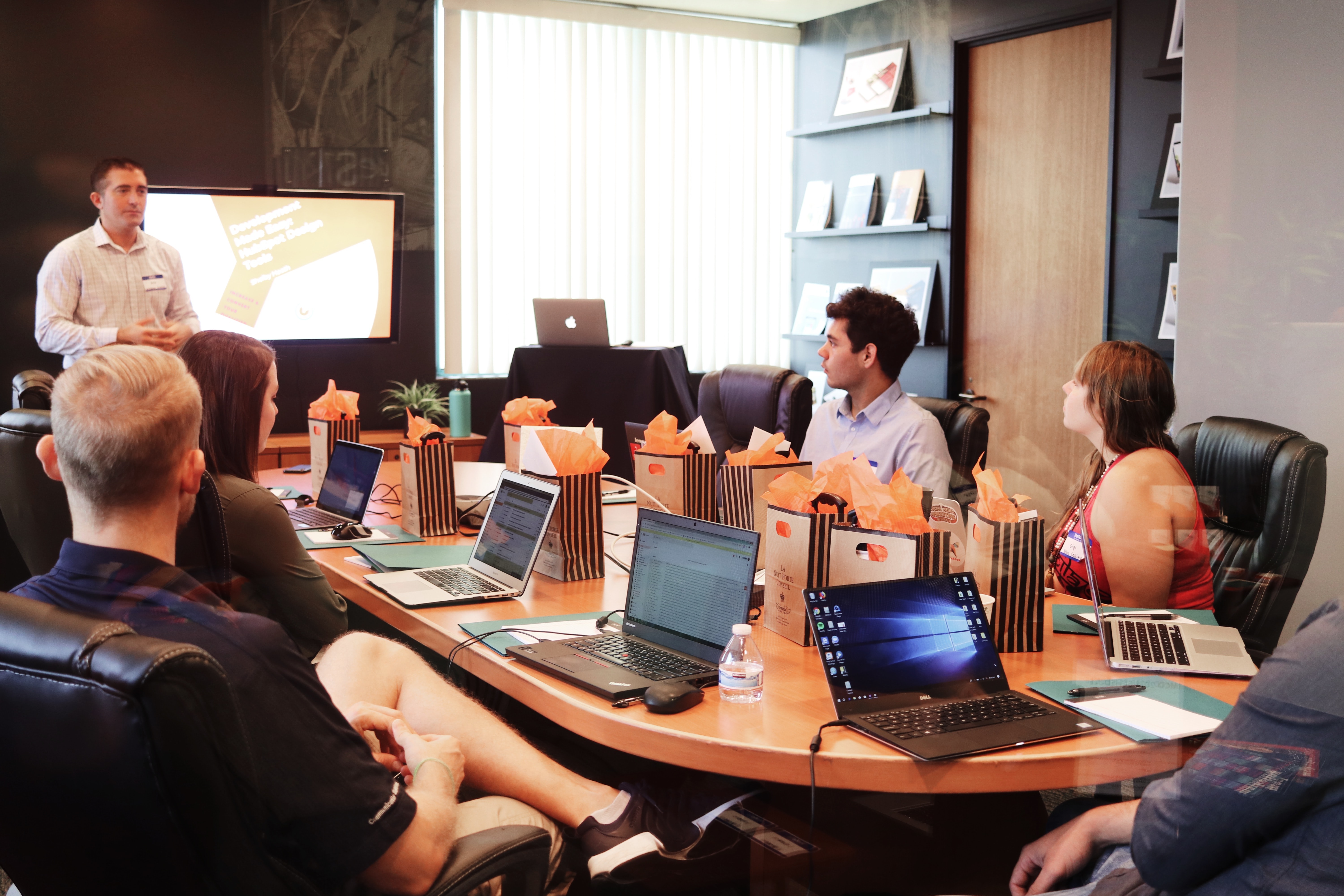 Additional certification and training courses can not only affect an employee’s pay grade and career, but their sense of control over their life. Employees who have ‘upgraded’ their professional knowledge and skills find it easier to manage problems both in their personal lives and in the workplace.

However, the trend does not hold equally for men and women. A new study shows that men reap more benefits than women. The results were published at the International Journal of Lifelong Education.

Continuing education is becoming commonplace. It contributes to professional success by opening new career prospects for employees and helping them qualify for pay increases. Conversely a lack of additional training is associated with lower wages.

It is assumed that additional job-related training or certification—at the workplace, at a corporate university, or in special courses—helps increase human capital, i.e., knowledge and skills. It is also assumed that the training can increase the productivity of individual workers and the effectiveness of the company. However, the researchers found that these assumptions may not always be true.

The relationship between additional training and labor productivity is “mediated by a social and gender hierarchy,” the researchers write.

The positions in which workers find themselves vary (often even if the employees have equal credentials and levels of experience). Some workers can enter the primary labor market, where prestigious professions with decent wages and long-term employment dominate. Others, however, find themselves in a secondary market, characterized by precarious work, low salaries, and low employee qualifications.

In addition, gender appears to influence how professional skills are perceived. “Women’s skills, from diligence to communication skills, are less valued.”

The researchers used data which measures economic wellbeing and health among the population. The job-related training (JRT) effect was examined with regard to employees of both genders, aged 20-60. The researchers also considered employees’ professional affiliation, sector of employment (public or private), level of experience, the number of employees at their place of employment, and other factors.

The researchers were interested in one of the non-economic effects of JRT: subjective control, or an individual’s perceived ability to influence his or her professional or private life.

Until now, this non-economic aspect of on-the-job training has remained poorly understood. It was only known that reported subjective control for women is on average about 30% lower than for men. In other words, women believe that they are less able to influence circumstances in their lives.

The new study showed that additional training indeed increases individuals’ sense of subjective control. But this effect did not equalize the playing field between men and women: to the contrary, the effect is stronger for men than it is for women.

Subjective control is one of the personal resources that people rely on in difficult situations. It gives one a sense of confidence in one’s ability to manage challenges. For example, it helps one come up with a solution rather than get into a conflict. Self-confident employees usually work better and get along with people.

Researchers analyzed the effects of employer-funded short-term courses. “This kind of training involves the acquisition of both specialized professional expertise and general skills,” the researchers explain. General skills include, for example, self-control, the ability to work with information, and communication skills.

Both professional expertise and general skills (i.e., soft skills) can enhance one’s sense of control over one’s life. Moreover, through the expansion of social support networks (friends, colleagues, relatives, etc.), it can also lead, both directly and indirectly, to salary increases and more career opportunities, the authors explain.

“Our analysis proves the significant impact of continuing education on subjective control, mainly for men,” the researchers say. “There was a large positive effect of JRT for men. For women, however, the positive effect amounted to only half of that of men.”

These results correspond with previous studies, in which women generally have less control over their life circumstances, even though most of them work, are financially independent, and, on average, have higher levels of education than their male counterparts.

In other words, though women receive the additional JRT bonuses of enhanced expertise and control skills, they are often unable to put them into practice. Researchers explain this situation by the persistence of gender stereotypes and gender discrimination as well as masculine culture in the workplace and in society.

So, what? This is an important study. Which highlights an aspect of JRT which has received little attention.

But we have bigger issues on two fronts. Firstly, the rising unemployment and underemployment of men (which is at the heart of the suicide and overdose epidemics in the US and to a lesser extent elsewhere). And second is the fact that women are generally better educated and better at the kind of communication and influencing skills that are in demand. At the high end—what the researchers in the story about tax incentives call the “creative” occupations women—are coming to dominate in numbers, if not positionally.

At the same time the world is experiencing a rapid rise in misogyny which could lead to a reversal of the gains women have made socially and in employment. The pity of it is that much of this anti-feminism is supported by women.

JRT will only be really effective for both genders when we create workplaces and working conditions that are suitable for all genders—since, in truth, at the moment they are really suitable for none.