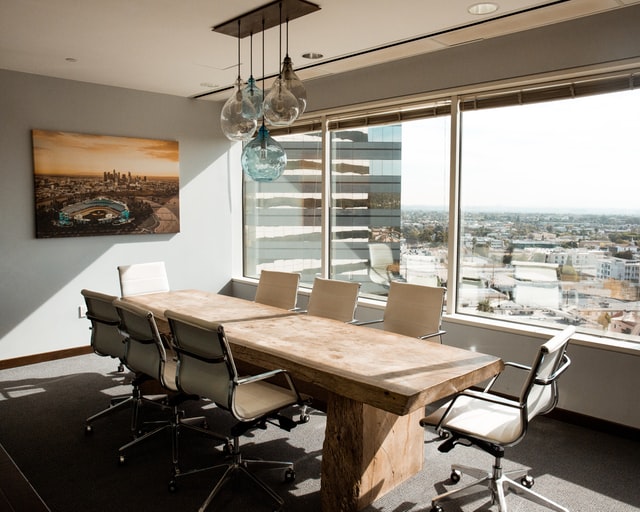 A corporation announces it’s seeking bids from local governments to build a new warehouse or move its headquarters. Policymakers tend to swoop in with this mindset: Let’s entice that company with tax breaks to set up shop here. It’ll create new jobs and enhance the overall health of our economy.

But economic development incentives may do more harm than good, especially for middle-class workers, according to new research.

What the researchers say: “Incentivizing the wrong industries can fail to lead to growth in employment locally in those industries and our research suggests this may potentially be contributing to the decline of middle-class jobs,” said the lead author. “For this research, we examined what happens to the mix of jobs within communities when you incentivize certain industries.”

The researchers drew on several primary data sources from which they could break down the incentivized industry classes and their impact on jobs. For instance, do economic development incentives—such as property tax abatement's and job tax credits—for industries that contain a lot of middle-class jobs affect employment only within those industries? Or could the impact trickle over to higher- or lower-wage industries?

The creative class can include a wide range of occupations in science, engineering, education, computer programming, business and law. These job types require high levels of cognitive and problem-solving skills. Working class occupations rely more on manual labor and skills, such as in the construction, factory and trade settings.

“This is the first time anyone’s tried to look at the distributional impact,” the researchers said. “In the past, we’ve seen studies on whether economic incentives lead to overall job growth. While incentives can lead to new jobs, those could be only low-wage jobs. Yet it still looks like you have more employment. Or you could be giving away substantial tax dollars to create a few high-wage jobs, but you might see overall employment losses.”

Though middle-wage jobs comprise 60 percent of employment in the country, high-wage industries face the lowest tax rates (or are incentivized more)—and the gap has been increasing, according to the lead author.

The findings reveal that raising taxes on creative-class and high-wage industries do not lead to negative employment effects on any class of industries and doing so actually increases employment among the working- and middle-classes.

“Policymakers really need to think about whether these incentives are paying off,” she said. “Not just whether they’re creating jobs—but are they inadvertently contributing to the decline of the middle class, which they say they want to support?”

She referenced Amazon as an example. In 2019, the Virginia Senate approved tax incentives of up to $750 million for Amazon to build a facility in Arlington.

“Our research suggests there’s no reason Virginia should have given Amazon all of those tax breaks because they’re going to have the same amount of high-end jobs before and after,” she said. “If anything, it could be that Virginia may see a decline in middle class jobs afterwards. And they’ve just given away their tax revenues. It’s like giving away the farm.”

So, what? I am reminded of the quote about the road to Hell being paved with good intentions. America—like other countries—seems hell-bent on destroying its middle class. And since the middle class pays the bulk of the taxes the treasury receives, they may be in the process of destroying the country as well.