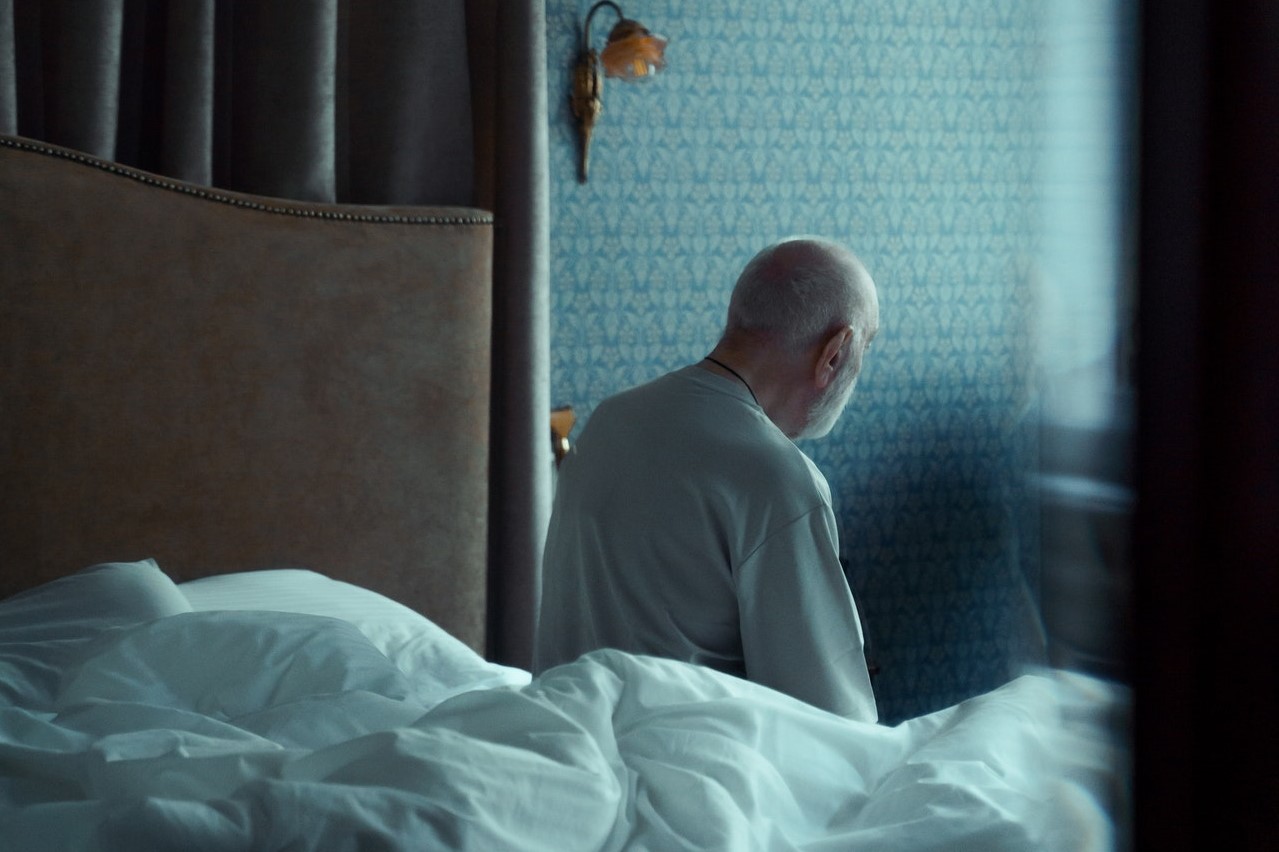 Today, more than one million Danes live alone. This number has increased rapidly since the beginning of the 1990s. This is also true of the US, Australia and other countries such as Russia and the EU.

A new Danish study shows that, unlike women, men who live alone for a number of years and who have experienced several breakups face increased health risks.

What the researchers say: “Both living alone for more than six years and experiencing two or more breakups increase the risk of high inflammation in men, but not in women,” explained the lead author. “Here inflammation refers to chronic tissue irritation and not conditions caused by virus or bacteria. And in this, men are especially vulnerable. We need to consider introducing special initiatives targeted at men who suffer breakups or live alone for a period of years.”

The researchers followed 4,835 middle-aged men and women through file data, questionnaire data and blood tests for inflammation over a period of more than 20 years.

The connection between living alone or having suffered several marital breakdowns and increased inflammation in men was constant even after taking into account factors such as age, level of education, personality, disease, acute inflammation and significant adverse events during childhood.

Breakups can be prevented, alleviating some of the increased health risks, but the results of the study do not mean that you should stay with your partner at any cost, the researchers stress, as previous research clearly shows that difficult relationships can also damage your health.

So, what? This is an interesting study. Recent research has shown that isolation and loneliness are, perhaps, the greatest health hazards that we face as a society. This will rise with the increasing reliance on social media for contact and the depersonalization of society generally.

What this study shows is that this will affect men more than women.

Golfers aren't so special - even cockatoos can play the game

Cockatoos have shown an extraordinary ability to complete a task by combining simple tools, demonstrating that this cognitive ability is not found only in primates (like us).

Both living alone for more than six years and experiencing two or more breakups increase the risk of high inflammation in men, but not in women.

Scents and social preference: Neuroscientists ID the roots of attraction.

A really fascinating new piece of research has found that neurotransmitters and microscopic regulators are at the core of kinship.