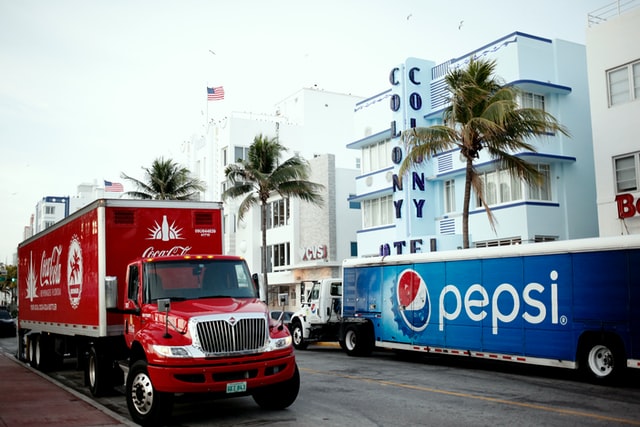 A new paper in the Journal of Marketing explores what happens when brands communicate positively toward their competitors, and it’s really fascinating stuff.

The day Nintendo launched the Switch gaming system, both Xbox and PlayStation made a surprising move: They publicly congratulated Nintendo on Twitter. Brands typically avoid complimenting their competitors because they don’t want to offer a rival brand free publicity. However, the response to this was positive. The posts generated a significant number of likes and retweets for Xbox and PlayStation. In fact, these compliments, on average, generated over ten times more likes and retweets for the brands than their usual content.

The research team ran nearly a dozen experiments that show that a brand that compliments a competitor ends up boosting its own reputation and sales. Initial experiments compared a brand complimenting a competitor, which is termed “brand-to-brand praise,” to traditional brand communication, such as self-promotional messages or informative content. Results showed that brand-to-brand praise indeed boosts preferences for the praising brand. In one experiment, half of the participants were shown a fictitious tweet in which Kit Kat complimented a top competitor, Twix (“@twix, Competitor or not, congrats on your 54 years in business! Even we can admit – Twix are delicious”). The other half of participants saw a tweet in which Kit Kat mentioned its own products (“Start your day off with a tasty treat!”). After 11 days, participants reported any candy purchases since the time they completed the study.

Next, the researchers sought to better understand why brand-to-brand praise led to more positive consequences for the praiser. “Through our subsequent studies, we found that the brand was viewed as ‘warmer,’ meaning it was perceived as more friendly and trustworthy, after complimenting a competitor. It is this warmth that drives the favorable outcomes for praising—outcomes that include greater brand engagement and higher sales.”

The study also uncovered when brand-to-brand praise is most effective. There are certain types of consumers and certain types of brands that are most likely to benefit. With respect to consumers, skeptical consumers actually respond most positively to brand praise. When consumers read a tweet from Lyft that praised rival company Uber (“@Uber Congratulations on all your achievements this past year!”), skeptical consumers showed the greatest increase in attitudes toward the Lyft, seemingly disarmed by the praise. With respect to brands, brand-to-brand praise has the largest effect for organizations or businesses that are not traditionally seen as warm or caring.

Lastly, the study found that praising a competitor will only be effective when done in an authentic manner. “Praise that appears disingenuous or is not perceived as risky will not be accepted as a meaningful indicator of warmth,” commented the researchers. “In one experiment, we demonstrated that when observing praise towards a non-competitor brand, in this case, an eyewear brand complimenting a hamburger brand which would not be viewed as a risky behavior, consumers did not form more positive evaluations of the eyewear brand.”

While praising the competition seems to go against conventional wisdom, this research shows that it can result in many favorable outcomes for the praising brand. Given the rise of social media in the digital age, brands can now easily communicate with each other and be observed by consumers. Managers may wish to capitalize on this opportunity by utilizing brand-to-brand praise to foster a warmer brand image and produce more positive downstream consequences.

So, what? This is one more example of the power of praise. We know from prior research that giving praise heightens the immune system more than receiving it. It may be that consumers who are aware of the praise being given get a secondary hit of dopamine reward (and thus an immune boost) from purchasing the praise-giver’s product. Fascinating.