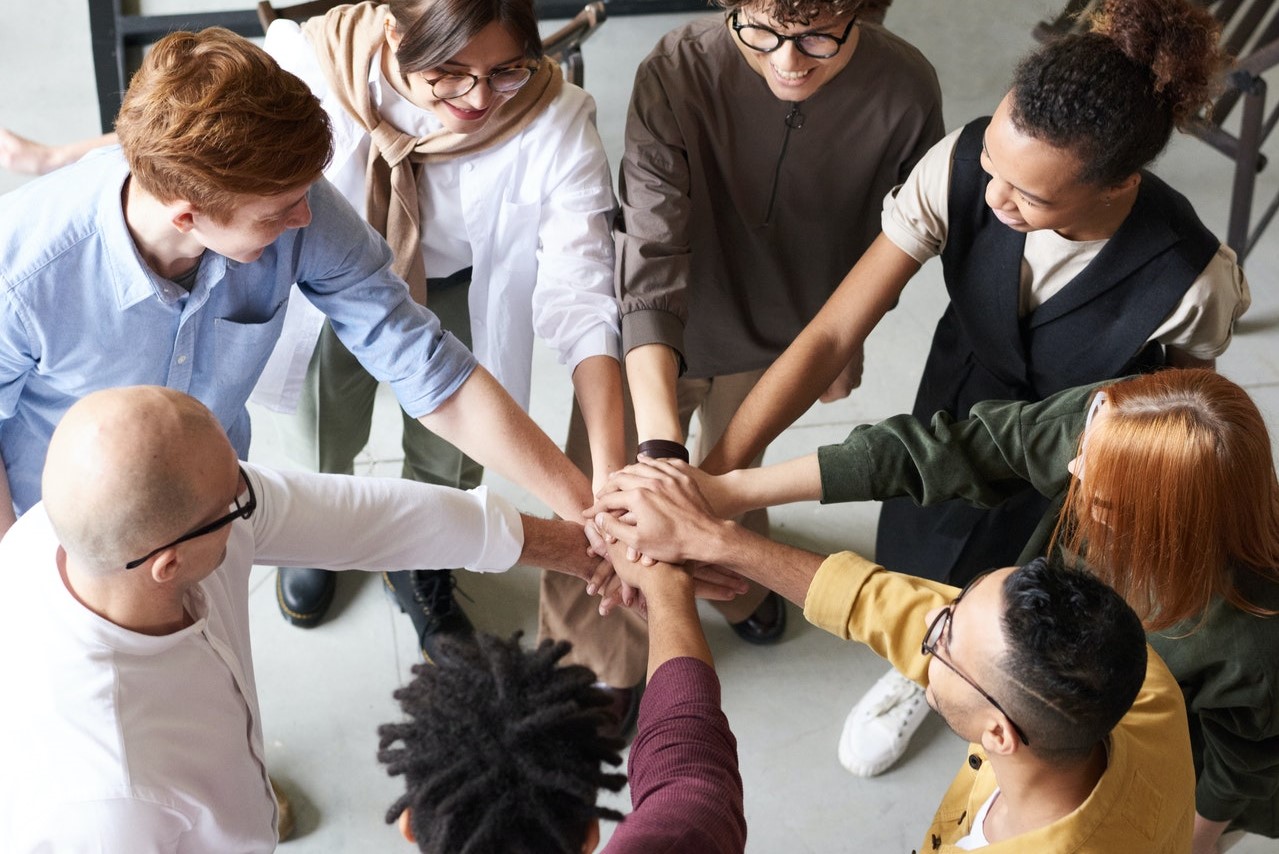 To successfully cooperate or compete with other people in everyday life, it is important to know what the other person thinks, feels, or wants. Now researchers have explored which nonverbal strategies people use to understand other people. For a long time, it was assumed that people relied exclusively on a single strategy: mindreading. This means that people infer the mental states of others solely based on their behavior.

In more recent accounts, however, this ability has been relegated to the background. In recent years, researchers have criticized mindreading for being too complicated and demanding to be a common strategy for understanding other people.

The team behind this latest study argues that although people use a number of different non-verbal strategies to understand others, mindreading plays an important role.

What the researchers say: “When I see someone running towards a bus, I infer that this person has the desire to catch the bus,” said the lead author. “In doing so, I can either picture myself in their situation, or draw on my knowledge of general principles regarding the behavior of others.”

However, in order to recognize the feelings, desires, and needs of others, people may take a different approach. They can directly perceive that a person is stressed based on physical features and other contextual cues. But they can also predict what a person will do next based on learned behavioral rules, without having to infer and attribute a mental state. “When someone gets on the bus, I can predict that they will show their ticket at the entrance without thinking about what is making them do so,” she added.

The new study assumes that people combine several such strategies to understand others. “We argue that mindreading is more than an unreliable and rarely used backup strategy in this context—it plays a major role in social cognition,” the researchers said. They identified three criteria that could be used to test the importance of mindreading: how frequently it is used, how central it is, and how reliable it is.

While more empirical research is needed to answer the frequency question, the team thinks that there are good reasons to think that mindreading is central to social understanding. “It enables us to develop an individual understanding of others that goes beyond the here and now,” explained the lead author. “This plays a crucial role in building and maintaining long-term relationships.”

Moreover, the researchers see no reason to assume that mindreading is less reliable than other strategies. “All strategies have limited reliability; social cognition is only successful by combining them,” they said. They therefore suggest that social cognition shouldn’t be considered in terms of competing strategies. They assume that the strategies interact, support each other, and can be combined flexibly to best suit the situation at hand.

So, what? A lot of recent research has shown that what the researchers call “mindreading” is more prevalent in high performing teams than in average performing ones. But more than that, people who enjoy being together and who share a close bond, as is the case in HPTs, seem to be able to communicate using parts of the brain that others are unable to. We are just beginning to understand how we communicate with each other nonverbally and how we anticipate what others are going to do and what they are going to say. It’s a fascinating area.